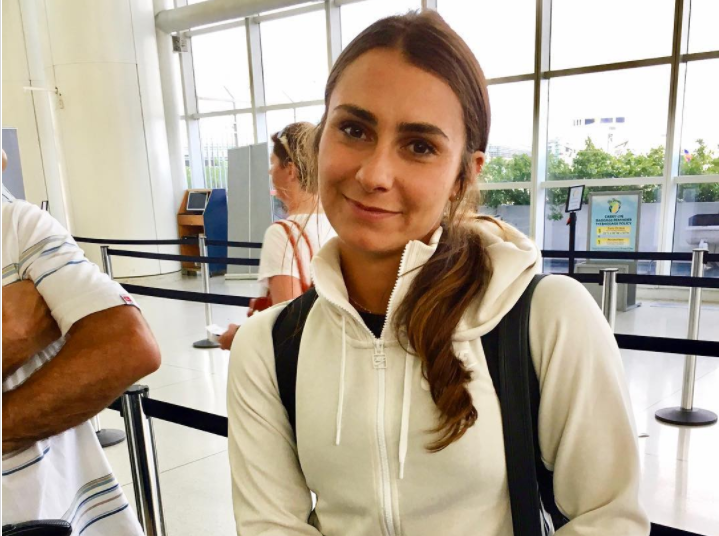 Jackie Bruno (Athlete), not to be confused with the reporter who goes by the same name. In fact, the one whom we are going to discuss in this post, Bruno, is a college soccer coach and former professional player. Moreover, Staten Island Native Jackie had received multiple accolades for her soccer skills as a teen, however, her playing career came to halt because of injury.

Furthermore, news portals headlines had also captured her for calling off engagement with the New York City Police officer Brendan McLoughlin. Further, she broke up with him when she found that he cheated on her while she was playing professional soccer overseas. Also, she learned that another woman called Kaihla Rettinger phoned her and told her that she was pregnant with McLoughlin’s child. 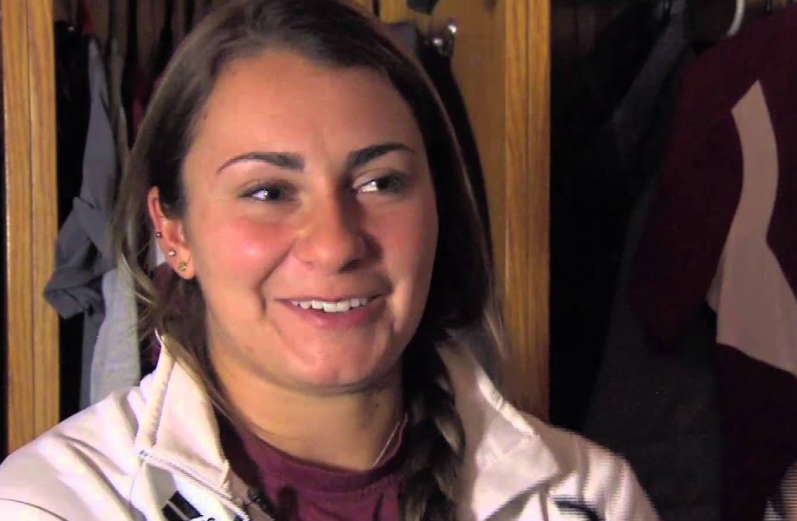 The soccer coach was born in August 1994 as Jacquelyn Elizabeth Bruno in Staten Island. She has not provided information on her parents on the net. She grew up with two siblings Charles and Jesse. Regarding her education, she graduated from her high school education at Staten Island Tech. After that, she went on to the University of Massachusetts and graduated from UMass. She later joined the MBA program at Wagner College.

Furthermore, she started to play soccer at the age of 4 and began to play competitively with her brothers. She then played soccer at her high school and played all four seasons finishing with 90 goals and 27 assists, including 20 goals in her senior years. Her ultimate dream was to make it to the National Women’s Soccer League. Soon later, she decided to go overseas and joined the team in Sweden.

However, her overseas career was cut short by another injury in late August of 2018 sporting a knee brace. She mentioned in November 2018 that she had needed surgery that forced her to left her to play. Anyway, she continued her career as the head coach for the women’s soccer team at the College of Staten Island. According to her bio on the school website, she started her job in the school in November 2019 and has also been serving as the athletic department’s equipment manager.

As we have mentioned, Bruno was the fiance of New York City Police officer Brendan McLoughlin. Their engagement was called off after his whirlwind relationship came out in the highlight. As we mentioned earlier that they broke off after Brendan’s affairs were spotted publically. On top of that,  he faced many allegations like making a woman pregnant.

At moment, she seems to be single at the moment and has not linked with anybody since she called off her engagement. Moreover, she is enjoying her coaching career and focusing on it. Also, she prefers to spend her quality time with family members and friends.

She surely credits a considerable amount from her career as an athlete. Though she has not revealed information on the net, however, she has been involving in the game from a young age. As of now, she serves as a college soccer coach. Therefore, she might have an estimated net worth of around $100 thousand.

The athlete has a slim and strong body that stands to a height of 5 feet 6 inches or 1.67 meters. Her body weighs around 63kg with 36 inches of chest size and 30 inches waist size. She has black eyes color and blonde hair color.