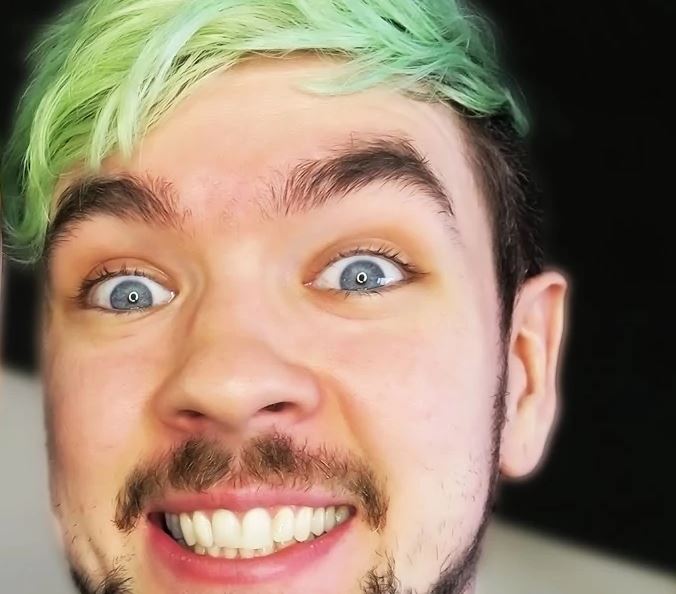 Jacksepticeye is an Irish Youtuber who is known for his Youtube videos. He is mainly popular for his Let’s Play or vlog style videos. The Youtuber often follows the patterns of fellow Youtuber PewDiePie. His videos are usually commentary of the video games he plays. His channel is also one of the most subscribed channels in Ireland.

Jacsepticeye or simply known as Jack’s original name is Seán William McLoughlin. However, he uses this pseudonym as a Youtuber and most people know him that way. The Irish gamer started out his career in 2012 and within a short span, he has already gained a lot of popularity. Let’s find out more.

Extremely excited to announce that I will be performing at the Just For Laughs comedy festival in Montreal on the 26th of July! TICKETS IN BIO!

Jacksepticeye was born on 7 February 1990 in Athlone, Ireland which makes his nationality an Irish. There is not much information on his life prior to Youtube while his education and career both are less popular. His Youtube career began in the year 2012 as he started out his channel, “jacksepticeye” where he often posted gameplay videos.

When the famous Youtuber Pewdiepie posted a video where he mentioned about Jack, Jack’s videos started gaining more popularity after which his subscribers increased from 2,500 subscribers to 15,000 in just four days. Between the year 2014 and 2015, his channel saw the most progress as the views on his channel escalated to a billion while he had around 3.2 million subscribers.

Some controversies surrounded the Youtuber later as he made some comments about PewDiePie‘s cut from the Makerstudios. He made a video about it and posted on his channel which received some negative reviews after people felt he was criticizing PewDiePie. However, he apologized for his act later on his Twitter. Jack has also been a part of several ventures that includes being featured in Disney Channel’s show and partnering up with some gaming programs. Besides, he has also been a part of some charitable works. The Youtuber was a part of the Revelmode charity holiday Livestream #Cringemas, along YouTubers like PewDiePie, Markiplier, Emma Blackery and more.

Now talking about his personal life, Jacksepiceye is not single at all. He is currently dating his Danish girlfriend, named Signe Hansen or most popularly known as Wiishu. Signe is a digital artist from Denmark and the story of how they met is equally very interesting and to be more precise “internet-based”.

The couple met through Tumblr where Wiishu aka Signe is also active. Originally, Jack asked to use one of her pieces of art for a thumbnail on one of his videos. This is how their conversation began and they fell in love eventually. This was also the time when Jack broke up with his ex-girlfriend.

Jacksepticeye is making a good money from his Youtube career itself, in addition to his ventures outside Youtube which is assisting in increment of his salary. With a good 19 million subscribers along with total views of 9.5 billion, Jack has a net worth estimation of $9 million.