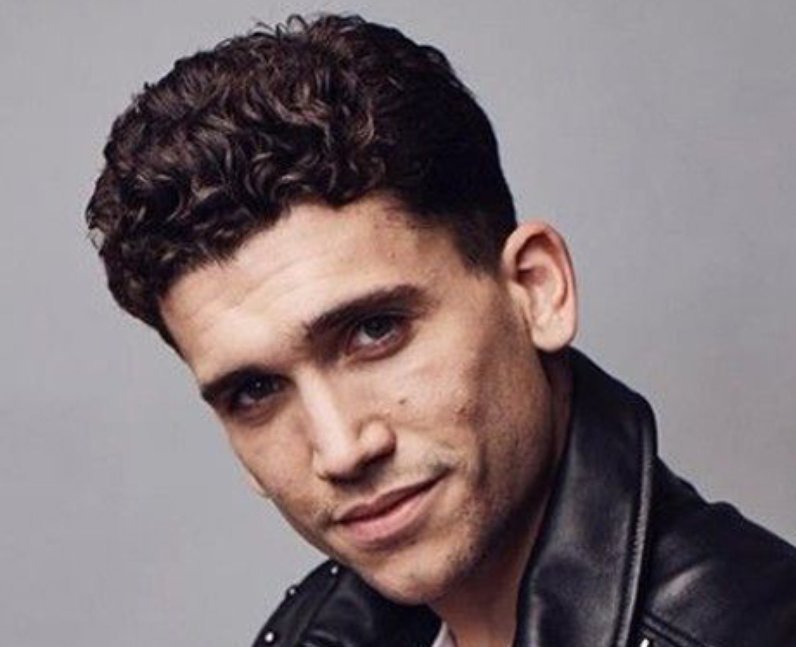 Jaime Lorente López is an actor from Spain popular by the name ‘Jaime Lorente’. He is popular for playing roles in Money Heist as ‘Denver’ in Élite as ‘Fernando García Domínguez’. Besides, Lorente was most notable for his 2016 role as Elías Mato in Puente Viejo’s Spanish soap opera El Secreto (The Secret of the Old Bridge), which deals with how the arrival of a young woman named Pepa who changes everyone’s lives in a small town.

Similarly, in the first edition of the María Jesús Sirvent Awards, Lorente acted in the theater production Equus, for which he received the Best Actor Award. The 28 year old actor has also appeared in productions like El Público, La Vengadora de Las Mujeres, El Secreto a Voces and De Fuera Vendrá, among others. 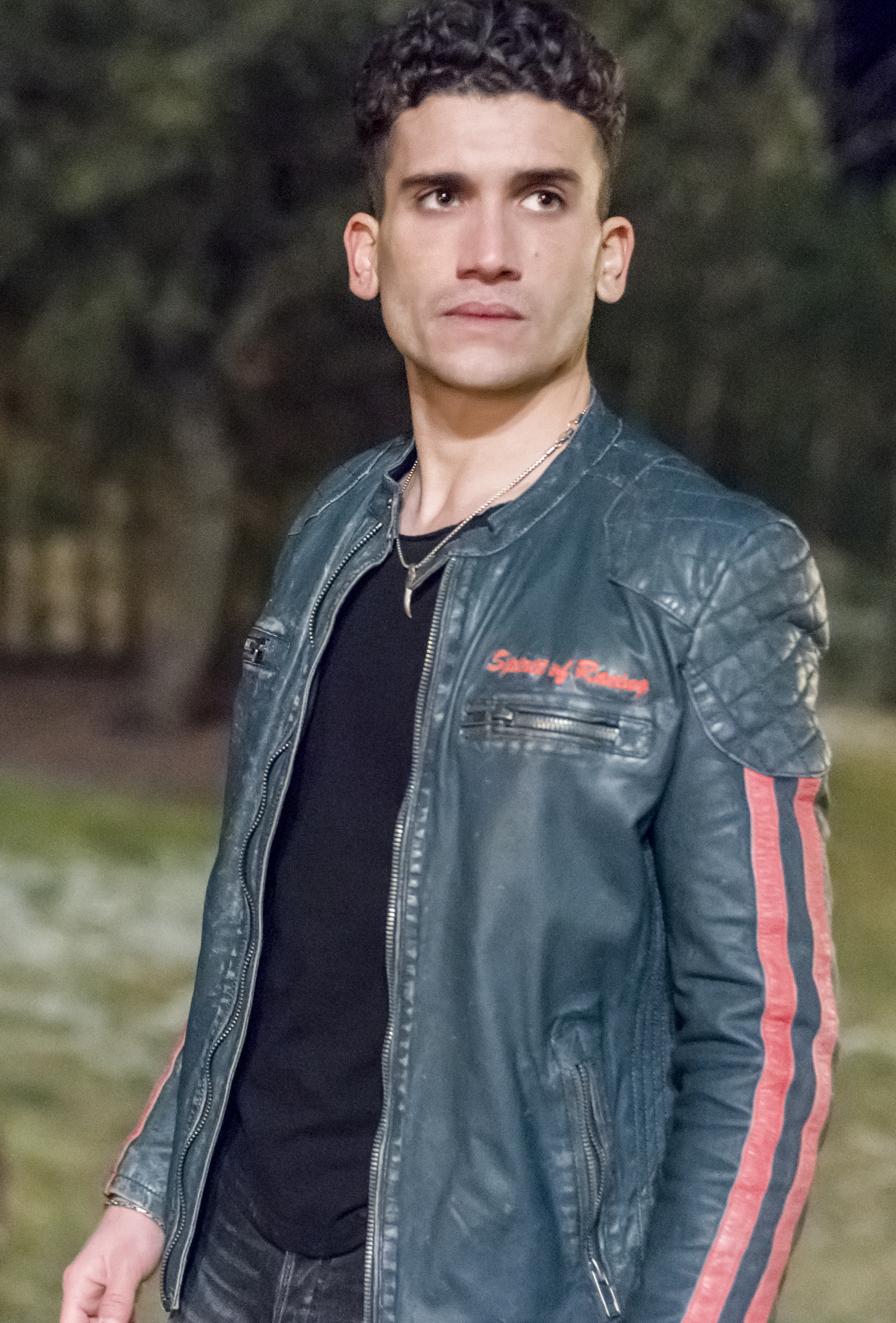 Lorente was born to his parents in Murcia, Spain on 12 December 1991. In addition, he spent all his childhood in the Spanish town of Murcia, in the southeastern part of Spain. Besides, his parents, he’s got one older sister named ‘Julia’. Talking about his educational qualification, he studied acting at La Escuela Superior de Theatre Dramático de Murcia (Murcia’s Superior School of Dramatic Art). The actor holds a Master of Advanced Studies degree from UNIR. Similarly, he also took lessons in contemporary dance.

In 2016, Lorente started acting as Elías Mato in the Antena 3 series El Secreto de Puente Viejo. After that, in 2017 he played “the role of ‘Denver’ in Money Heist. His character in the hit TV series was loved so much that he was nominated by the Spanish Actor’s Union for the ‘Best Supporting Actor on Television’ Award. The 28-year-old actor plays as Denver who plays a hotheaded thief who falls in love with a hostage and in the process loses his father. Besides, the character’s authentic performance, the audience loved the laugh of Denver as well.

Similarly, in 2018 the Netflix Original Series Élite presented Lorente as ‘Nano’. This year in 2020, Lorente’s iconic Amazon Prime Video series El Cid will depict Rodrigo Díaz de Vivar as ‘El Cid’. Besides acting, Lorente has written a book entitled A propósito de tu boca, a collection of poems that he began to compose at high school. 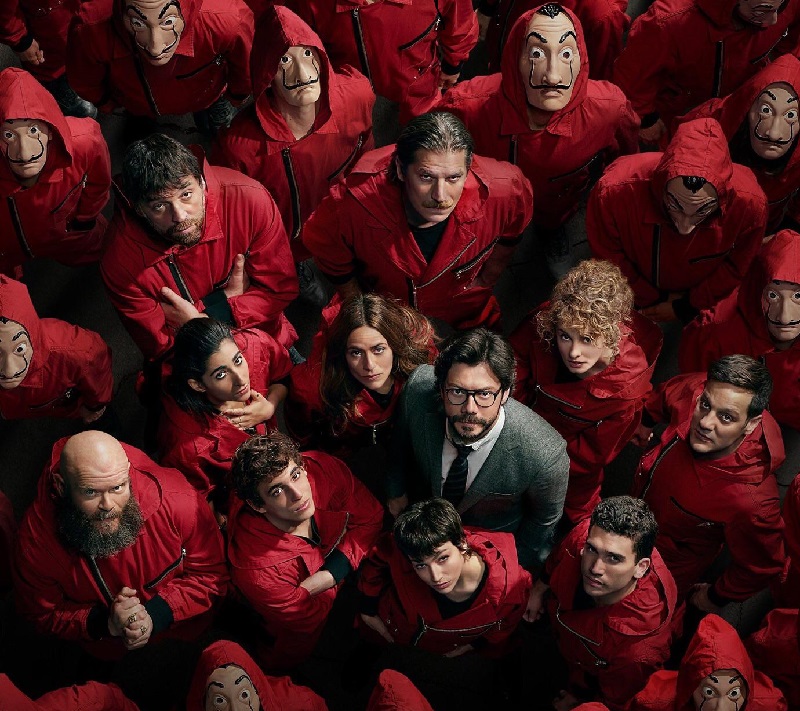 Lorente is dating the actress ‘María Pedraza’ since 2018. The couple first met in the sets of Money Heist where Pedraza was playing the character of ‘Alison Parker’. Besides, there is no other information about them. similarly, talking about Lorente’s dating history, there are no details available. 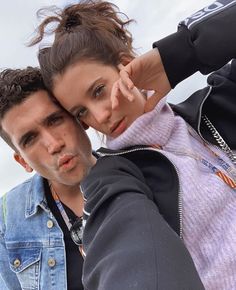 Lorente is a young promising actor whose total net worth is around $1 Million. His main source of income is his acting career. Similarly, talking about his social media availability, he is available on Instagram as jaimelorentelo and also on Twitter as jaimelorente.

Lorente is a handsome actor with sensual looks and athletic physique. Additionally, he stands 1.70 meters tall and weighs around 70kgs. The actor has a beautiful set of teeth with hazel eyes and thick black hair.