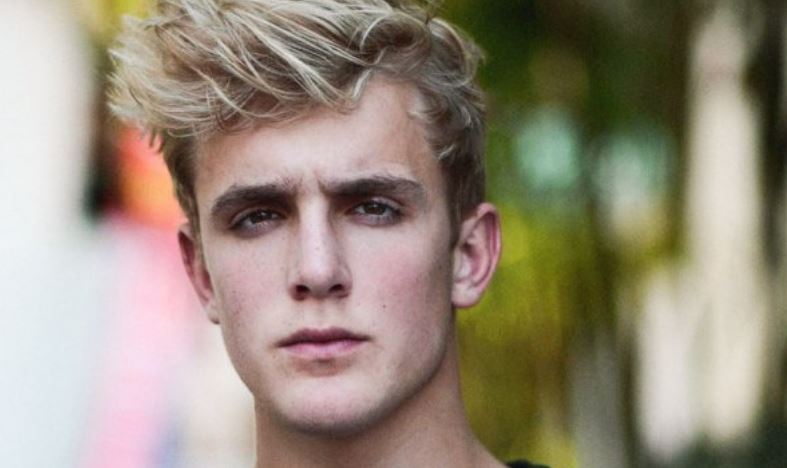 Jake Paul is an American actor, Youtube personality, Viner who first rose to fame from Disney Channel’s show, Bizaardvark. He later continued his legacy with the help of the internet and social media like Vine and Youtube where he would frequently upload videos and music as well.

Paul is also the brother of another Youtuber and internet personality, Logan Paul. He is the younger brother while Logan is the elder one. Jake started uploading videos on Vine in the year 2013. Besides internet sensation, he has also debuted his career as a boxer since 2018. Let’s get to know more about his life and career in detail.

Jake Paul was born on January 17, 1997, in Cleveland, Ohio, the U.S which makes his nationality an American. Paul was born to his parents Pamela Ann Stepnick and Gregory Allan Paul. His older brother is Logan Paul who is also another popular Youtuber at the moment. No much information on Jake’s educational pursuits however he started his career as a Viner in the year 2013.

The young Paul began posting videos on Vine and he gained quite good popularity on his Vine channel. On vine by the time it shut down he had 5.3 million followers and 2 billion plays. Later in the year 2015, he was signed by Disney as ‘Dirk’ in Disney Channel’s new comedy series “Bizaardvark”. But the relationship with Disney ended on July 22, 2017, after the Show’s makers announced the exit of the actor.

He also created an influencer marketing and management agency in the year 2017 with an investment of $1 million. Later in 2017, he also released a song and a music video along with it. The title was given as “It’s Everyday Bro” with over 70m of views within the first month of its release.

Similarly, like his brother, one of his videos caused a lot of controversy on the internet. As Paul released a video with some explicit content that was called inappropriate to the younger audiences of his channel. Apart from his singing and vlogging career, he started his boxing career in 2018 as an amateur along with his brother Logan, he fought against KSI and his younger brother Deji Olatunji in a pair of amateur white-collar boxing matches.

On 30 January 2019, he debuted his professional boxing career against fellow YouTuber AnEsonGib that featured on the WBO world middleweight title bout, winning in the first round. Following that, he fought against Nate Robbinson as the undercard for the Mike Tyson vs Roy Jones Jr. exhibition match.

Jake Paul is no less in pulling up controversy than his brother. Be it his song lyrics or explicit thumbnails on Youtube videos. However, people are also very curious to learn about the Youtuber’s personal life and the girl he dates.

In 2019, he was in a relationship with internet personality Tana Mongeau. They were engaged and married in July 2019 but later he announced it was not legal. However, the couple broke up in January 2020. After that, he had a brief relationship with American model Julia Rose.

Jake Paul might be too young to be making millions but that does not stop him from doing so. The star along with his collaborators recently rented a $17,000 per month mansion at Beverly Grove neighborhood of Los Angeles. Later there also came news that he purchased a new property in Calabasas, California.