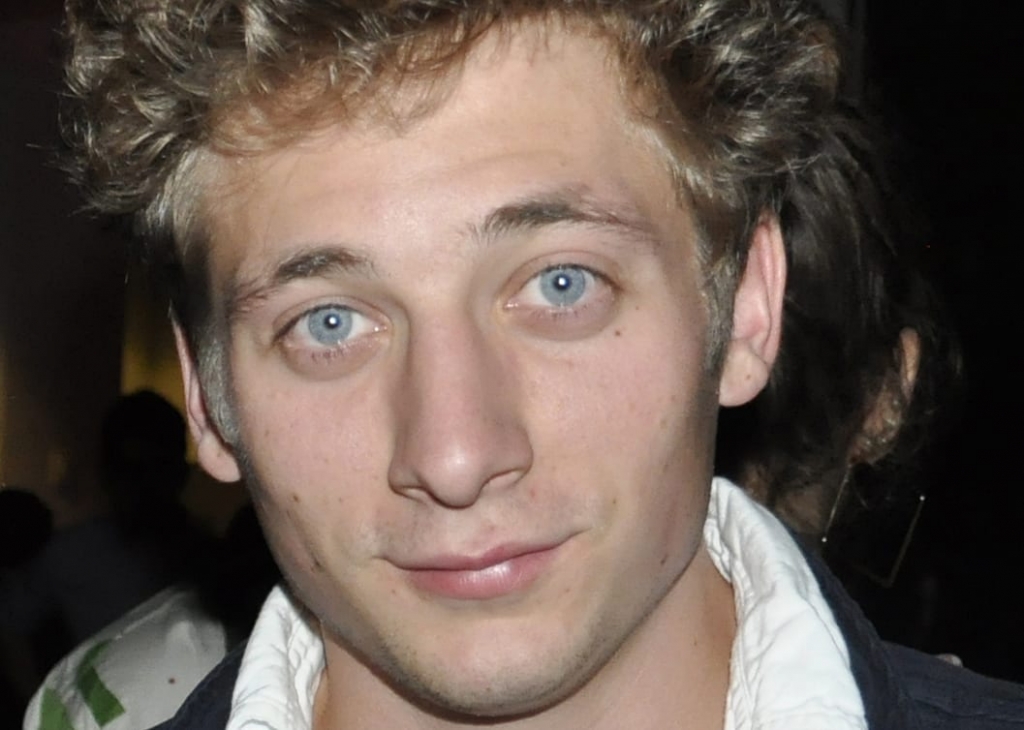 Jeremy Allen White is an American film and Television actor. Mostly popular for playing the character of ‘Phillip Lip Gallagher’ on the popular Drama-comedy series named, “Shameless”.  Apart from that, he has also been a part of several films like “Beautiful Ohio”, “The Speed of Life”, “Afterschool”, and “Twelve”.

He is currently shooting for “Shotgun” (2018). White has been trained as a dancer in the past. He was trained in ballet, jazz, and tap. At 13 years old, he switched to acting. He is currently 27 years old. 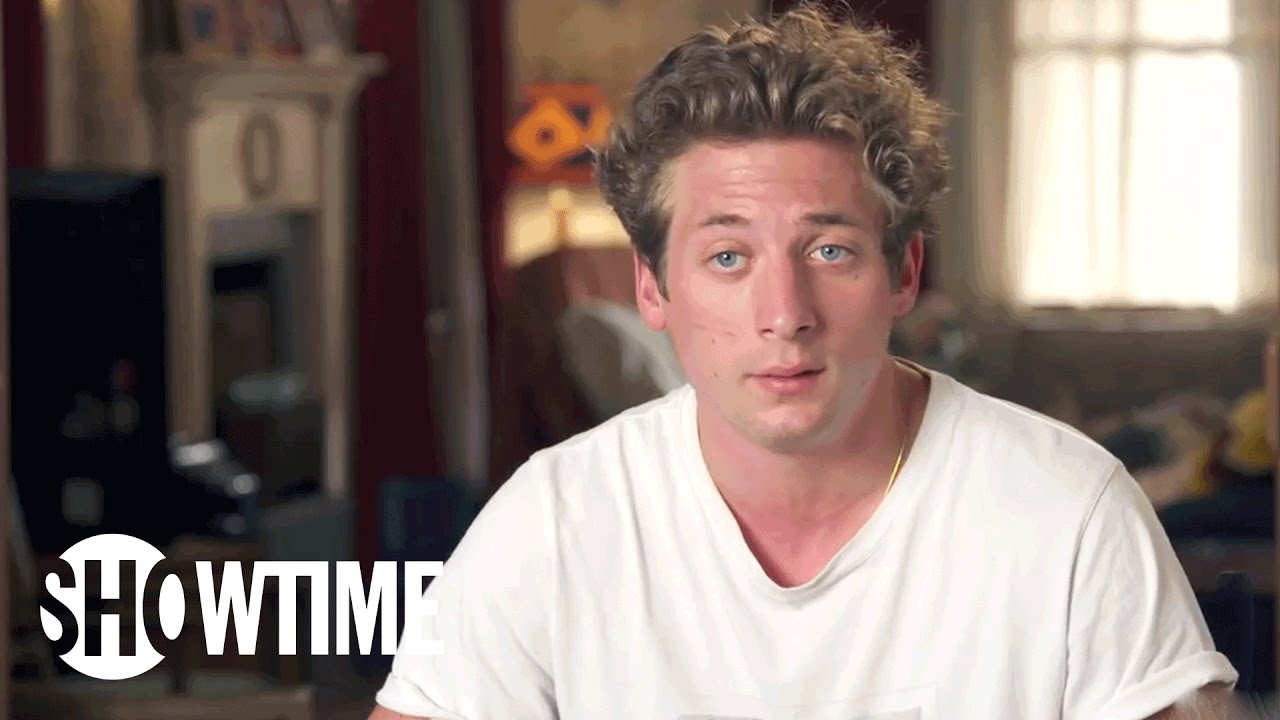 Jeremy Allen was born on February 17 in Brooklyn, New York. That makes his nationality an American. Both his parents were actors trying to make it in the world of acting which is why they moved to New York City. His parents performed on several stages plays together and got married. After Jeremy’s birth, the couple gave up acting and started doing real jobs to make ends meet.

While attending Elementary school White became a dancer specifying in dance forms like ballet, jazz, and tap. At the age of 13, he entered a new middle school dance program. That’s when he had a change of heart and decided to pursue acting. After ending high school, Jeremy bagged the role of Phillip Gallagher on “Shameless” which brought the actor into the limelight.

Jeremy Allen White might be one of many heartthrobs today with his eccentric features. But this young actor of 27, is not single. Yes, he is dating someone. Who? Well, its none other than actress Addison Timlin who is best known for her work in “The Town That Dreaded Sundown” (2014).

Both of them seem to be quite open about their affairs. They are dating for one year now and even make public appearances very often. They openly share their photos together on their social media handles like Instagram.

In the past, there were rumors that suggested that Jeremy and his Shameless co-star Emma Greenwell were in a relationship. Apart from that, there was also some news in the past that suggested their engagement but neither of them ever confirmed it. However, they are no longer dating each other as Jeremy and Addison are exclusive about their love.

The young star has made it to the showbiz. Currently, he is going on with many projects that even includes a movie realizing soon. Jeremy Allen white is certainly a promising actor in the industry and he has got a bright future ahead of him. With his career, he has won the hearts of millions of fans and has also managed to collect a good fortune for himself. However, his exact net worth is under verification.

According to the latest speculations, Jeremy Allen White has a total net worth which is around $5 million; a pretty impressive number for a 20 something-year-old guy. Therefore, the show “Shameless” is doing pretty well which might mean more addition to his fortune in the future.