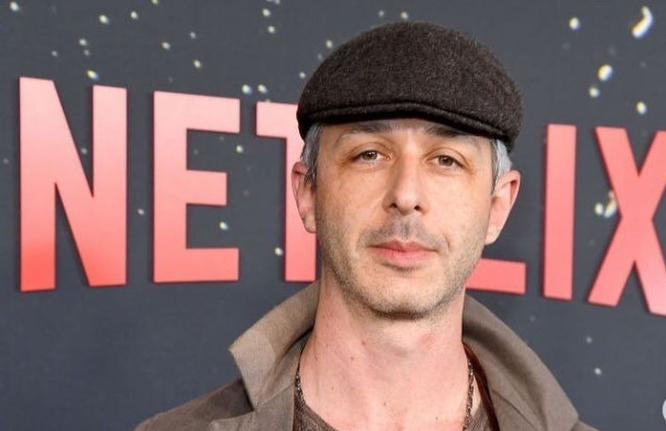 Jeremy Strong is an American actor who is popularly recognized for portraying the role of Kendall Roy in the HBO television series Succession. Since 2018, he has been playing the role in the series. For his role, he has won a Primetime Emmy Award for Outstanding Lead Actor in a Drama Series in 2020.

Apart from that, he has also received several nominations and awards including Primetime Emmy Awards and Screen Actors Guild Awards. He has also appeared in a number of films like Lincoln (2012), Selma (2014), The Big Short (2015), Molly’s Game (2017), The Gentlemen (2019), and The Trial of the Chicago 7 (2020). Wanna know more information on him then keep on scrolling. 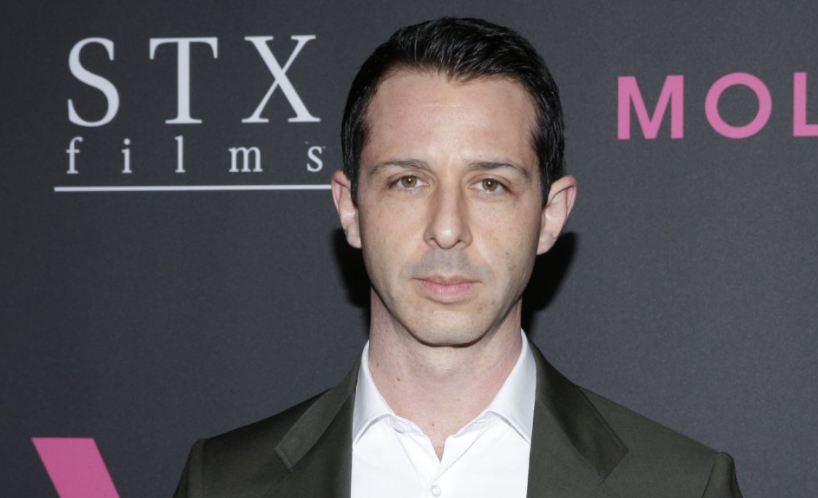 The actor was born on 25 December 1978, in Boston, Massachusetts United States. He was born as the son of supportive parents whose information is not available in the media. However, his father had worked in juvenile justice while his mother, a hospice nurse. Until the age of 10, he lived in the city’s Jamaica Plain neighborhood where he attended public schools. After that, his family moved to the suburb of Sudbury for better schools for their children.

Since then, he began to gain interest in acting and also became involved with a children’s theater group and performing in musicals. He joined Yale University on a scholarship to study drama. Also, he pursued studies from the Royal Academy of Dramatic Art, and the Steppenwolf Theatre Company in Chicago.

In 2001, he moved to New York where he lived in a small apartment in SoHo. He started his career as an assistant at an independent film production company. In 2004, he has returned to Williamstown and was cast with Jessica Chastain, Chris Messina, and Michelle Williams in The Cherry Orchard. He had begun getting off-Broadway roles and also took part in Army weapons training at Camp Lejeune to prepare for his role as a soldier in John Patrick Shanley’s Defiance in 2006.

Talking about her personal life, he is not single in fact he is a happily married man. He has married a Danish psychiatrist Emma Wall in 2016 at a castle in Denmark called Dragsholm Slot. They first had met four years earlier at a party in New York during Hurricane Sandy. From their marriage, the couple has welcomed three daughters. The duo currently resides in New York. Apart from that, he has not been involved in any kind of rumors or controversies. 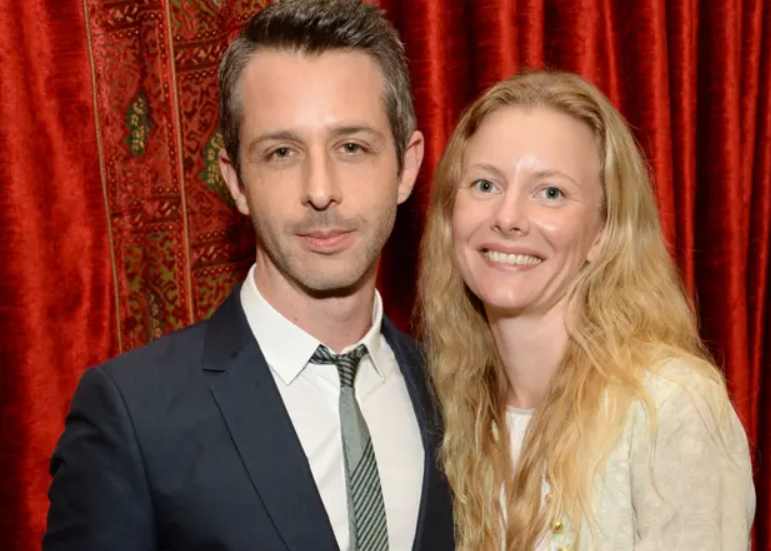 Coming over to his earning, he has been making a hefty amount of money from his acting career. He might also have tried out his hand in his business ventures but no information on it. Therefore, he has an estimated net worth of around $4 million. He further has bought a few properties including a house in Copenhagen as well as a vacation home on the Danish coast in Tisvilde.

The actor has a slim and healthy body that has unknown measurements of chest or waist. His body stands to a tall height of 6 feet 2 inches or 1.79 meters and weighs 53 Kg. He has light brown eyes color with brown hair color.