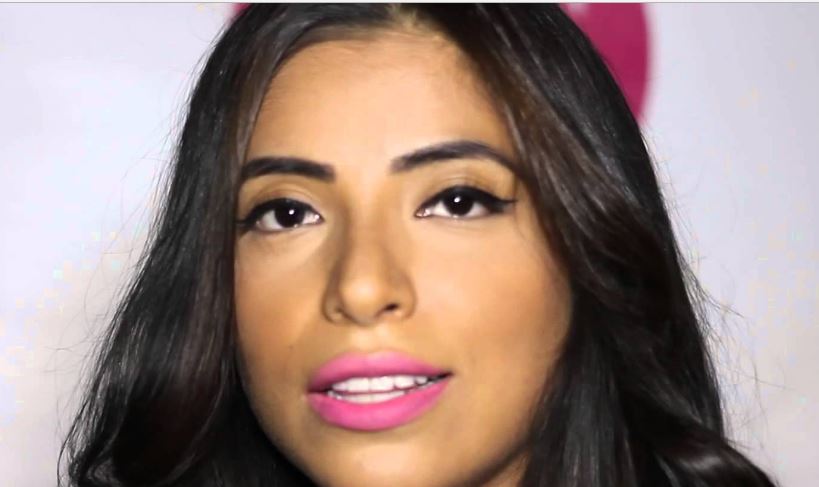 Jessenia Vice is a fitness enthusiast, cover girl, social media personality and even a singer/songwriter. Vice has been one of the most inspiring role models for fitness as she herself has tackled obesity in her life. Vice also became a radio show host in the year 2011.

She has appeared in several music videos as well and mostly represents the Hispanic community. Vice has also advocated for women rights and spoken against domestic violence. Want to know who Jessica Kylie is? Find out here.

Jessenia Vice was born on September 5, 1984, in New Jersey which makes her nationality an American. She belongs to Hispanic ethnicity. Vice grew up in the project of Newark called Pennington Courts. In her adolescence, Jessenia was obese and had to deal with the issues of overweight. While just sixteen, Vice weighed around 280 lbs which became a major problem for her. Her weight became a threat to her life as well. The doctors claimed that the weight could adversely affect Vice’s health with a potential of a serious case like diabetes to Cardiac Arrest. This made her realize that she needed to adjust some changes to her eating habits which led her to eat healthily and exercise.

Vice slowly lost all her unwanted weight and became fit as she adapted to healthier habits. Further, she started becoming a trainer and a role model to many of those who wanted to lose weight and be healthy. Also a survivor of domestic abuse, Jessenia became a motivator to many.  Since then, she has been a part of many great endeavors. She has additionally been on the covers of several; magazines that include Bachelor Magazine, Shock Magazine, and Maxim Espanol. Later she also became the cover girl for O.Y.E-magazine which has already featured some top-notch models in the industry. Likewise, she also became a radio host for the show called Vice City in 2011.

Jessenia Vice is a domestic abuse survivor. She was previously in a relationship with her abusive partner whose identity is not revealed yet. She later confessed about her struggles coping with the toxic relationship and how it affected her life. With the help of her friends and family, Jessenia finally overcame the abusive relationship with her ex-partner.

The end of the relationship brought more clarity and success in her life after which she herself started advocating for the issue of domestic abuse. At present, she hasn’t talked about her relationship so nothing can be said about her boyfriend.

Jessenia Vice is surely an inspiration to many who deal with body issues and abuse. She has survived through it all and established herself as an influential person which is why she was also listed in the 15 Top Instagram Influencers You Should Follow by Forbes magazine.

Jessenia’s salary and income per year are said to be around $100,000 according to some sources. Despite that information, her net worth estimation is not available as of now. Vice is also active on social media sites like Instagram where she currently has around 326k followers online. Vice also speaks for the Hispanic community and advocates about the rights of women.