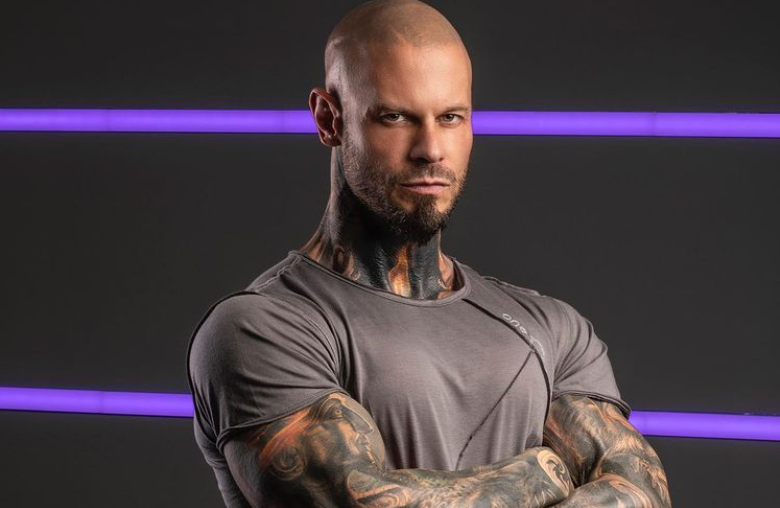 Jimmy Lewin is a Swedish fitness model, trainer, and bodybuilder. Further, he is a fitness blogger as well who appears in the fitness blog of his wife Michelle Lewin. Moreover, his wife is one of the most inspired and hard-working fitness models in the line.

However, he was noticed after he featured on his wife’s YouTube channel which has 394k subscribers and more than 42 million views. But he came in the prominence when Michelle posted on her Instagram updating his critical condition. He was diagnosed with several severe health issues like acute liver failure, acute kidney failure, heart failure with ascending aortic aneurysm, and arterial dissection. Wanna know more about the social media personality then keep on scrolling. 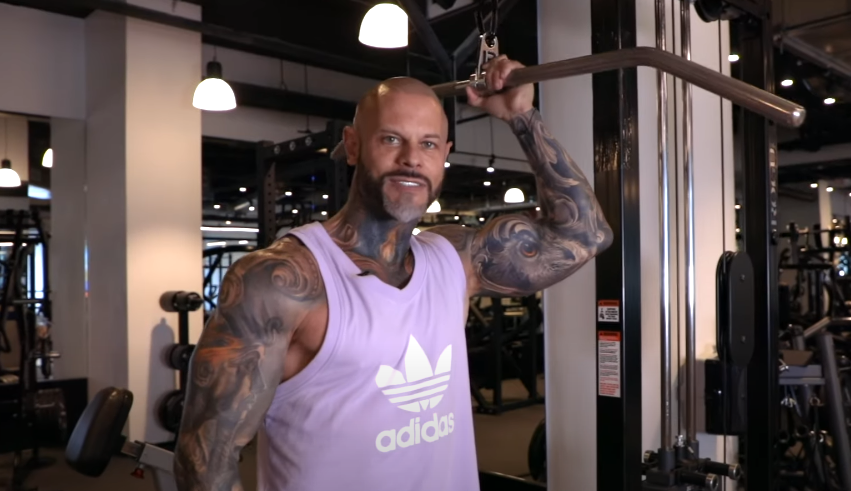 The fitness was born on 11 February 1976 in Malmmo, Sweden under the zodiac sign, Aquarius. But he left the country in 1997. No information was revealed on his parents, siblings, or other family details. He also has not provided details of his educational qualifications.

Moreover, he professionally works as a fitness model, bodybuilder, and social media personality. He has also toured to different places in the world including Thailand, India, Spain, and Turkey. It is reported that he started seriously working out in his body to change his habit of drinking-and-partying lifestyle, at age of 35. After meeting his wife, his life changed and later started to work as a personal trainer as well.

The bodybuilder is not single at the moment and is a happily married man. He has married model, Michelle Lewin. Similarly to him, his wife is also an international fitness model and bodybuilder. They first met each other in the year 2008 and soon started dating. After dating for two years, they exchanged vows in 2010.

The couple currently lives in Miami and enjoying their married life. Besides his career, Jimmy came to the media attention when his wife posted a post on Instagram for praying for his health and recovery on 11 September 2020. He was then on a liquid diet due to his damaged liver which later diagnosed acute liver failure, acute kidney failure, as well as heart failure with ascending aortic aneurysm, and arterial dissection. On 2nd March 2021, he had his 8 hours long heart surgery to repair the aortic aneurysm and his heart valves. 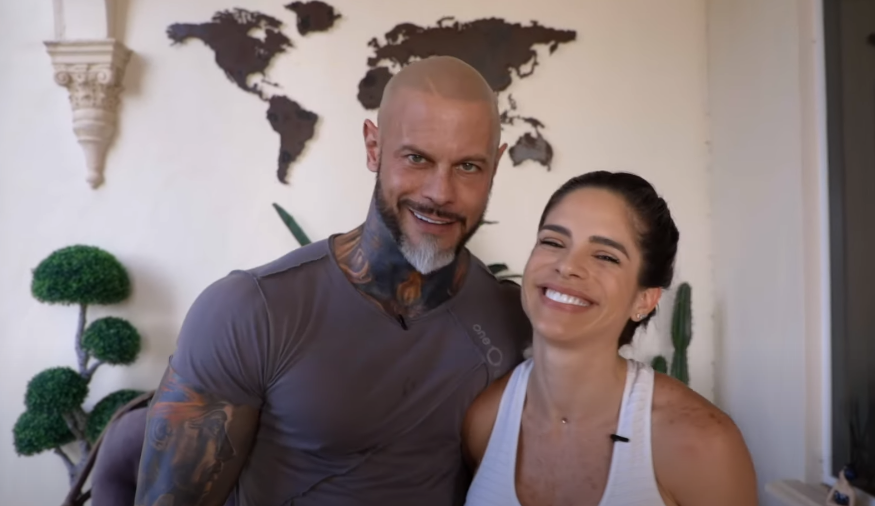 He has an estimated net worth estimation of $3.5 million US dollars. Furthermore, his main source income comes from his career as a fitness enthusiast as well as a bodybuilder.

As we see he has a great physique and v-shaped body made through intensive workouts and diets. His body stands to a tall height of 6 feet 1 inch or 1.81 meters and weighs around 80 kgs. His body has measurements of 44 inches chest size, 32 inches waist size, 38 inches hip size respectively. Further, he has brown hair and hazel eyes color. He has also tattooed heavily in different parts of his body.