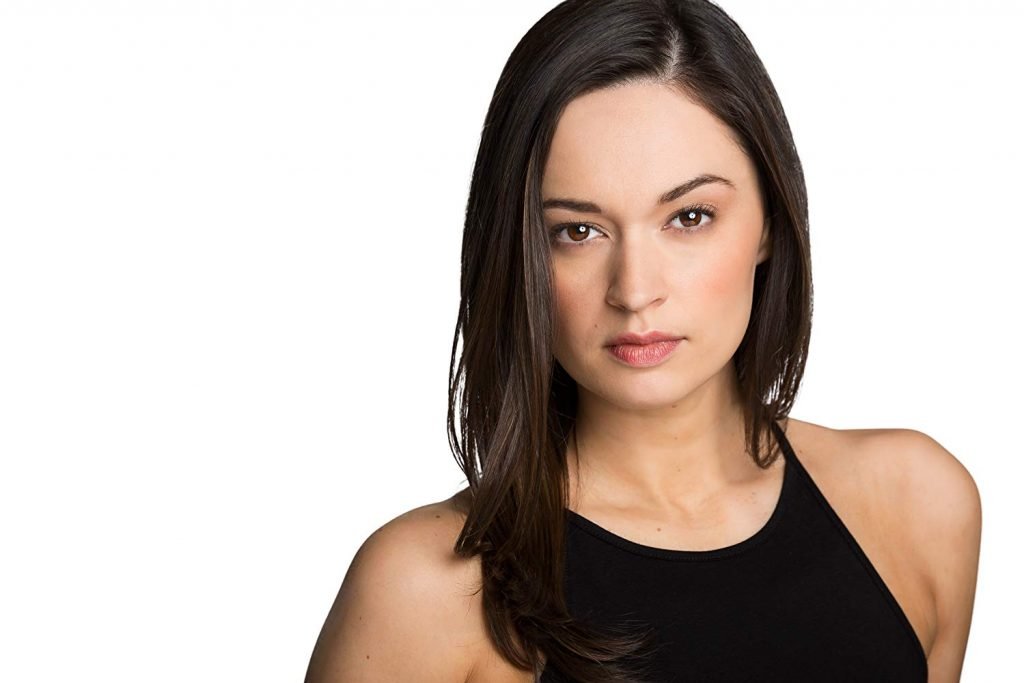 The beautiful Joanne Nosuchinsky is the winner of the beauty pageant, Miss New York USA 2013. She is also an amazing actress and TV personality. With her beauty, brain, and of course her dedication, Nosuchinsky she rose to fame in the industry from an early age.

Additionally, she has also worked for Fox News Channel’s Late night show Red Eye w/Tom Shillue as a permanent panelist. Furthermore, she also appeared alongside names like Amy Holmes and Lea Gabrielle in some programs for the network. Joanne even co-hosted the morning show along with the Bill Schulz. Let us now get to know more about this beautiful journo.

Joanne was born on 26th September 1988, in New Jersey, USA. She holds an American nationality but comes from an Italian and Ukrainian ancestry. There is not much information we could find about her family. However, it is reported that she grew up in a happy family and was raised along with her sister. We have also found that she has suffered from scoliosis when she was young.

Joanne from a very early age was interested in acting. So to achieve her dreams she went to join the Performing Arts Center at Howell High School. Later on, she attended Rider University and got a degree of BA in Fine Arts in 2010.

Because this makes me smile. #throwback #dance #models #sisters

Joanne decided to join the Miss New York 2013 without any experience in beauty pageant competitions. There she represented the hell’s kitchen and after that, she won a crown. Later, she represented herself in the Miss USA but was not able to reach to the top 15. She had a good experience in her first taste of a beauty pageant and it was the only competition she was part of.

Soon after the competition, in the same year, she joined the Fox News channel. Since then, she has become the permanent panelist of the show “Late Night Red Eye and Greg Gutfeld”. In the post of Fox News, it is stated that Nosuchinsky had brought a lot of laughs to the show. She is also the host for the show of Mornin’! with Bill Schulz and Joanne Nosuchinsky from 2017. But back in 2016, She left the Fox Channel because she wants to take her acting career more seriously and move further in it.

When you're the first to show up to the party. #Philly #DNC #FoxNews #Gutfeld #party

Coming to her personal life, there’s not much heard about her affairs or relationships. But previously, she has dated an unknown guy for a few years. we came to know that when she tweeted about having dinner in her Twitter in 2013. Later, she announced an open relationship with her current boyfriend on social media.

She currently is in a relationship with Douglas Goodhart and they have been together since 2015. Douglas is the lead singer of the “Douglas and the Goodhart’s”. The couple is not shy to show their love on social platforms. Therefore, they keep expressing their feelings for each other which can be seen in the post on social media.

Joanne was one of the best hosts of the Fox Channel and was also the pageant titleholder. She is getting better at what she does and is planning to expand her career in acting. However, her net worth is not revealed publically. Even though, it is believed that her net worth is estimated to be over millions.

As going through her social media, we find that she is a fun loving person. She has been highly active in social platforms. She has a massive fan following with 74.1K on Twitter, 28K followers on Instagram. But, she doesn’t have a Facebook account.