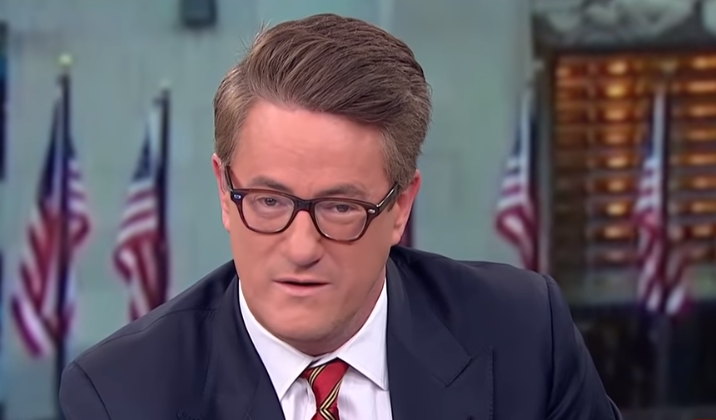 Joe Scarborough is an American cable news host and former congressman. Many people know him for hosting MSNBC’s ‘Morning Joe’ along with his co-host and wife Mika Brzezinski and Willie Geist. In the show, he presents the news of the report of the day in a panel format as well as discuss it.

Further, he and his wife had been targeted to President Trump’s tweets back in June 2017, in response to coverage of his administrations. In response to that tweets, many Republican lawmakers like Susan Collins, Paul Ryan, and Lindsey Graham had criticized it. Similarly, the headline of FoxNews on 5 February 2020 reported that congressman turned news host ‘Morning Joe’ blasts Iowa Democratic party relying only on the voting app in his show. Because of the malfunctioning of the voting app, the result came out late. Further, he also said that if the app could have been hacked, however, the moment has created an embarrassment for the party, either way. Stay tuned to know more of his details. 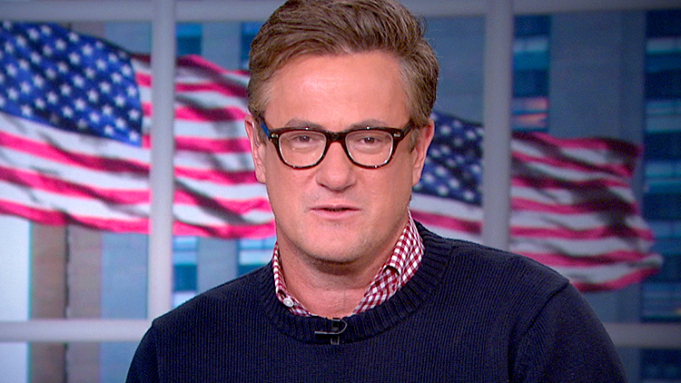 The veteran NBC’s host was born as Charles Joseph Scarborough on 9 April 1963. He was born and raised in Atlanta, Georgia along with his parents Mary Joanna and George Francis Scarborough. His father was a businessman and has two siblings: Carol Ward and Ian Ward.

For his education, he attended Pensacola Catholic High School, in  Florida. Later, he went on to pursue a Bachelor of Arts degree in history from the University of Alabama and graduated in 1985. Then in 1990, he collected his Juris Doctor degree from the College of Law of the University of Florida.

He started his career in Law, apart from his political career, during his university time, he worked as a musician as well. That time, he joined the band name ‘Dixon Mills’ and has written the music and produced CDs. Further, in his early career beginning, he had also coached football and taught in high school.

After his graduation, in 1991, he admitted to the Florida Bar and practiced law in Pensacola. In 1993, he joined the petition drive opposing a 65 percent increase in Pensacola’s property taxes which helped to raise his political profile. Following that, he next won the Republican Party primary for Florida’s first congressional district. However, in 2001, a special election was held after he decided to resign to spend more time with his children. During his congressional career, he has served on the Armed Services, Judiciary, Education committee, as well as Government reform. For his service, he had rewarded as a chairman of the Civil Service Committee.

Also, he has been awarded a number of other awards like ‘Friend of the Taxpayer Award’, ‘Guardian of Small Business Award’, and ‘Spirit of Enterprise Award’, amongst others. Upon leaving Congress, he joined Levin Papantonio Law firm headed by lawyer Fred Levin, a controversial and prominent trial figure. There he practiced as an environmental lawyer, then in 2002, he appointed to President’s council.

He gained fame on the television by co-hosting the show ‘Morning Joe MSNBC. The show features the analysis of the day’s biggest stories and interviews of a top politician to newsmakers. However, he entered a television career with the launch of his previous show ‘Scarborough Country’ on the network. Also, he had founded free weekly newspaper ‘The Florida Sun’ in 1999 around the Pensacola area which is now merged and known as ‘The Independent News’. In addition, he along with his wife Mika had hosted a two-hour late-morning radio show on WABC back in 2008.

Besides he is also a writer and singer, he has released a few books and songs. He released his first book Rome Wasn’t Burnt in a Day: The Real Deal on How Politicians, Bureaucrats, and Other Washington Barbarians are Bankrupting America’ in 2005. Then, his second book ‘The Last Best Hope’ came out in June 2009. Followed by his third book ‘The Right Path: From Ike to Reagan, How Republicans Once Mastered Politics—and Can Again’ in November 2013.

As a singer, he recorded his debut EP ‘Mystified’ in June 2017. Then for the next four years, he had published a new EP every month including the track of the new wave-inspired EP.

The 56-year-old television personality has married thrice and divorced twice. He was first married to Melanie Hinton, in 1986. The couple together had welcomed two sons: Andrew and Charles Joey Scarborough. Further, his eldest son Andrew, born in 1991, has been diagnosed with Asperger syndrome (a slight form of autism). However, the married life of the couple soon started to fall apart and finalize their divorce in 1999.

After two years, the anchor fell in love with Susan Waren and got married in October 2001. Susan is a former congressional committee staff and had worked under Florida governor Jeb Bush. With Waren, he had produced two children: daughter Katherine Clark in August 2003 and son Jack in 2008. Also, his second marriage didn’t last long and separated in 2013. Currently, both children live with their mother and are pursuing their studies. 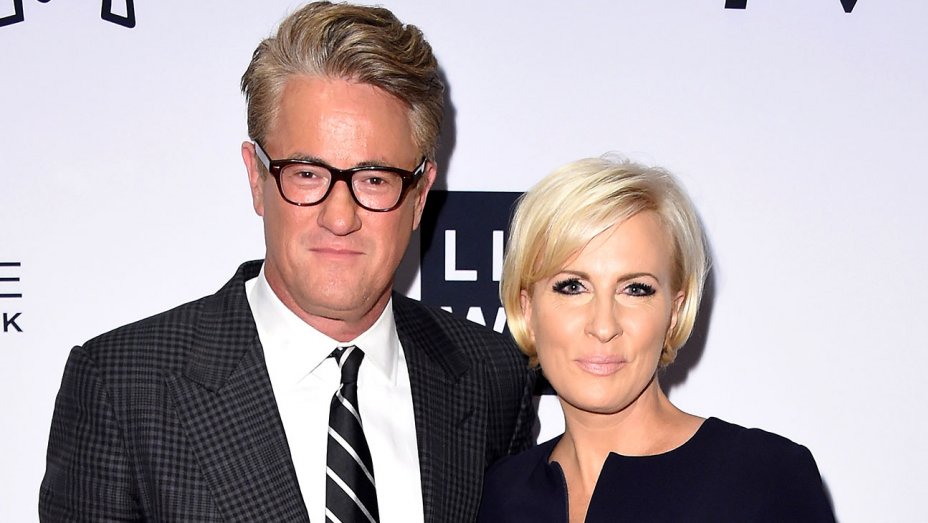 Again love came knocking Joe after a few years of his divorce in his co-host Mika Brzezinski. However, there were rumors that the current couple started dating before his second divorce. Further, many speculated that she is the reason behind his second marriage divorce. However, the rumor was not cleared instead he announced in an interview during 2017 having chemistry with each other. Ultimately, the couple shattered the news along with their engagement during their trip to Antibes, France in 2017. Further, the couple tied a knot on 24 November 2018 in Washington, D.C.

The veteran political commentator has made a huge amount from his career as a television and radio host. His salary has an assumption of around $8 million annually and received at least $99,038 as a host in a week. Therefore, his net worth has an estimation of around $25 million. Currently, he lives in the house worth $1.5 million in New Canaan, Connecticut with his children and wife, Mika. In addition, he also makes a profitable amount from his writing and other business ventures.

Moving toward Joe’s body measurements who has a tall height of 6 feet 3 inches or 1.91 meters. His slim and fit body has a weight of around 80 kg and body statics of 40-32-41 inches. He has white-blonde hair with light brown eye color.

Read about the personal life, career, and net worth of Mark Levin, Hillary Clinton, Michael Gove.