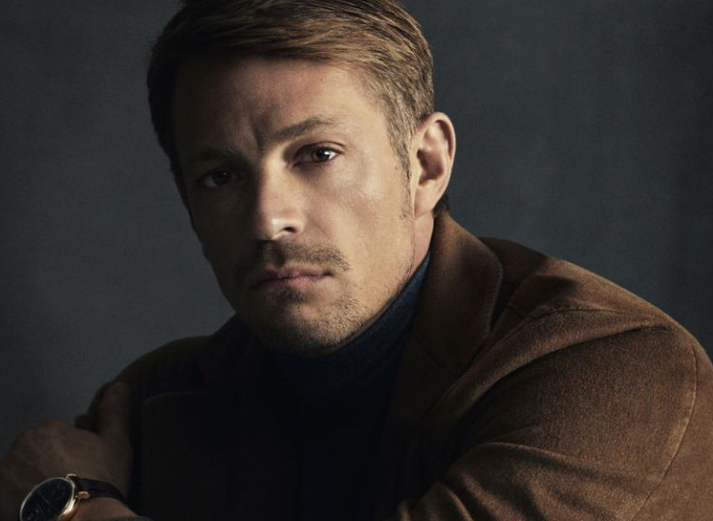 He is popularly recognized for his American films and series like The Darkest Hour, The Killing, Thor, Suicide Squad, Edge of Winter. He has also received nominations for his role in The killing in the category of Best Supporting Actor on Television in the 2012 Saturn Award. Moreover, the actor has also buzzed the media portals after he filed a restraining order against a Swedish model who threatened him and try to extort money from him. 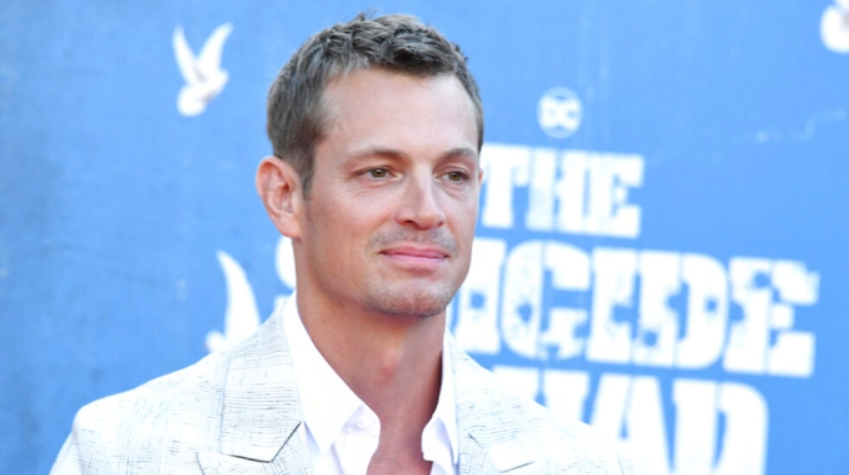 He was born on 25 November 1979 as Charles Joel Nordström Kinnaman in Stockholm, Sweden. He is the son of his father, Steve Kinnaman is an American who had worked in the US Military. But not much information on his mother. Further, he holds dual Swedish and American citizenship. He is multi-lingual with fluency in Swedish, English, Norwegian, and a bit of Danish.

Furthermore, he has five sisters including his half-sister Melinda Kinnaman, an actress. Regarding his education, he joined high school in his hometown as well as he had spent a year as a high school exchange student in Del Valle, Texas. After graduating from high school, he decided to travel around the world. Before entering his acting career, he had worked in several jobs including a beer factory line worker and a bar manager in the French Alps.

The ‘House of Cards’ fame actor began his acting career as a child actor in the Swedish soap opera ‘Storstad’ in 1990. However, he returned in 2002, studying at drama school, he had featured in several films such as Hannah med H and God Save the King. His other films include 2007 Arn – The Knight Templar, 2011 The Darkest Hour, 2012 Johan Falk film series, 2015 Child 44, 2020 The Secrets We Keep, and 2021 The Suicide Squad.

After his appearance in 1990 Storstad, he featured in the 2008 Swedish TV series Andra Avenyn. In 2011, he went to appear in the American crime drama ‘The Killing’ for which he gained nomination in Saturn Award for Best Supporting Actor on Television. He also gained positive reviews for his appearance in other series like 2016 House of Cards, 2018 Altered Carbon, 2019 Hanna, and 2021 In Treatment.

Coming over to his private affairs, he was a married man. As of now, he is in a  relationship with Swedish-Australian model Kelly Gale. The couple is together since early 2019 and announced their engagement in January 2021. They seem to be in a very lovey-dovey and understanding relationship.

Further, Kinnaman obtained a restraining order against a Swedish model, Gabriella Magnusson, also known as Bella Davis, in August 2021. The lawsuit claimed that the model alleges threatening to harm him and extort him for money. Further, the file also claimed that they were in a brief romantic relationship and have had consensual intercourse with her in late 2018. He previously had married Swedish tattoo artist, Cleo Wattenstrom. They were together from 2015 to 2018. 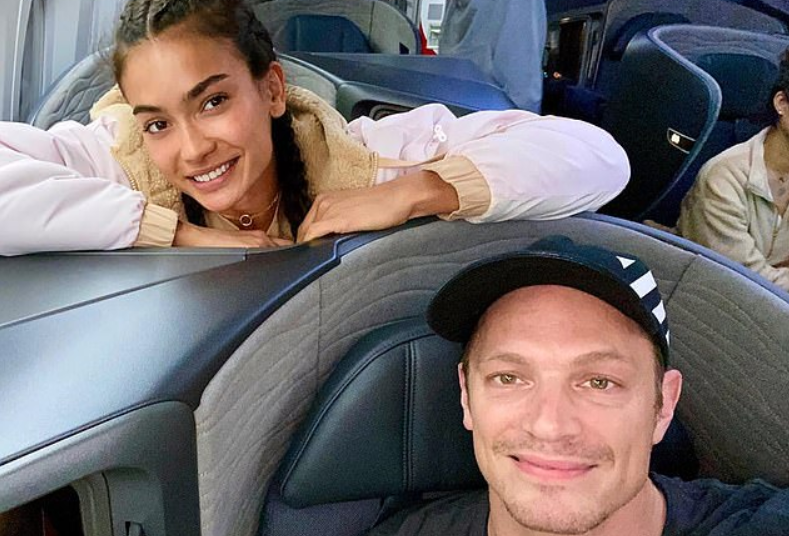 The actor has been making a hefty amount of money from his career. Therefore, he has an estimated net worth of $15 million appearing in several films and movies. He had also appeared in many advertisements and products. He had also bought a few properties including his Hollywood Hills House which he sold at $2.245 million in 2017.

The actor has a slim and well-exercised body that measures 46 inches chest size and 35 inches hips size. His body stands to a height of 6 feet 2 inches or 1.89 meters and weighs 92 kg. He has light brown hair color as well as hazel eyes color and also has tattooed in his arms.