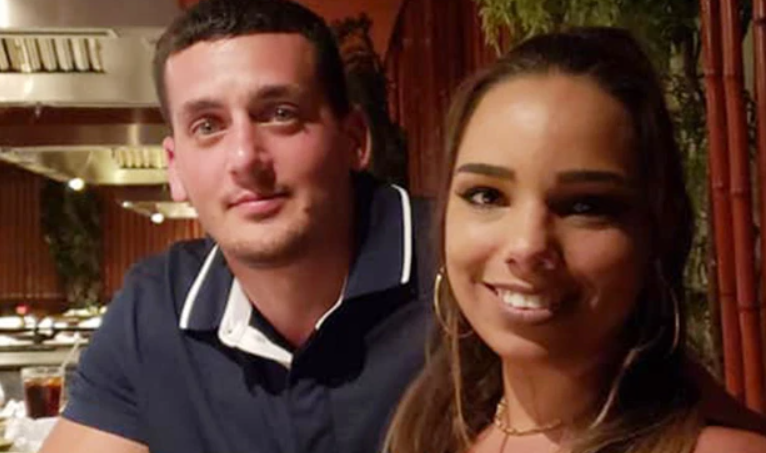 John Ozbilgen, you must be wondering about the name or the name not be in the list of your favorite. But he is a person related to the case of Stephanie Parze’s disappearance on 30th October 2019 from Freehold Township, New Jersey. However, the guy was found dead at the garage of his Freehold house on 22 November 2019. At the time of his death, he had not been charged with a crime in relation to the Parze’s case.

On 5 December 2019, according to the reports of NY Post, the ex-girlfriend of Ozbilgen has told the news portal that John might have choked her during sex or had arguments. She further had added that if Parze is missing then it must be that he had killed her before his death.

Very little known about the deceased person of interest in the disappearance and murder of makeup artist Stephanie Parze. According to reports, at the time of his death, he was a 29 years old stockbroker in Freehold, New Jersey. Other than this, there is no information on his parents, education, or siblings.

Prior to his death, he was in a relationship with the missing Stephanie Parze. Looking briefly at Parze, She was a professional Makeup artist as well as a manager at L.A. Artistry LLC. Also, the lady has worked as a Wx Specialist at European Wax Cente Freehold. Before her disappearance, she had gone to see psychic medium Cindy Kaza’s show at the Stress Factory Comedy Club in New Brunswick with her mother and three sisters on 30 October 2019.

It is unclear when they started their relationship but in their relationship, Parze accused John of physical abuse on multiple occasions. Following that, police arrested him in accusation of hitting Parze in the head in September 2019. It causes her minor injury and pain during the assault. Before her vanished, he has texted her 10 unanswered messages in about nine minutes and ended by telling her that she always made their relationship suck.

After the disappearance of Parze on 30 October, investigators entered the Parze’s house. But they didn’t found any evidence of forced entry, they did found her phone and car. After that, they directed their attention toward John, her ex-boyfriend. Before his death, he had charged with domestic violence and assault as well. Followed by his domestic charges in June when an unidentified accused him of pulling Stephanie’s hair and dragging. Also, in September, he again arrested for assaulting Stephanie when she tried to break up with him.

Three months later of the incident, 27 January 2019, the Monmouth County prosecutor’s office announced to discovered the body of Parze. Her body found 20 minutes away from her house in Old Bridge, a wooded area. According to the New York Times, the two teenage boys who were walking along the side of Route 9 have discovered the body.