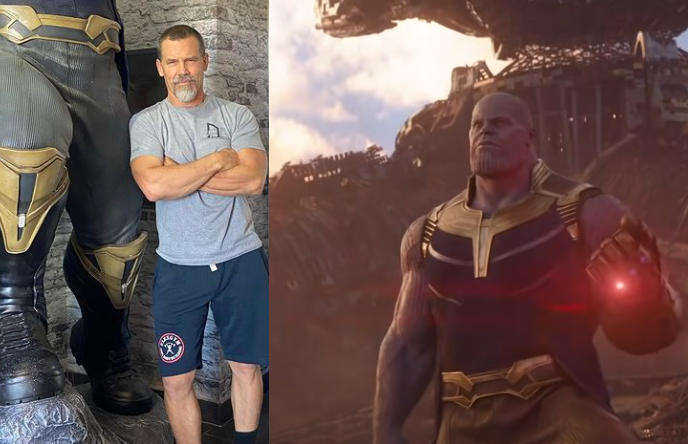 Josh Brolin is an American actor who is recognized for his performance in several films, including Marvel Comics supervillain, Thanos. His other films include The Goonies (1985), Hollow Man (2000), W. (2008), Milk (2008), Everest (2015), and Deadpool 2 (2018). Also, he has received many accolades and awards, including an Oscar nomination for Best Supporting Actor for his role in Gus Van Sant’s biopic Milk.

Brolin has also been in the headlines for legal issues and arrests. In 2013, the police arrested him on New Year’s Day for public intoxication in Santa Monica, California. Also, back in 2008, the police again arrested him for an altercation at the Stray Cat Bar in Shreveport, Louisiana along with other six men, the crew members of W. Let us scroll over to know more information on him. 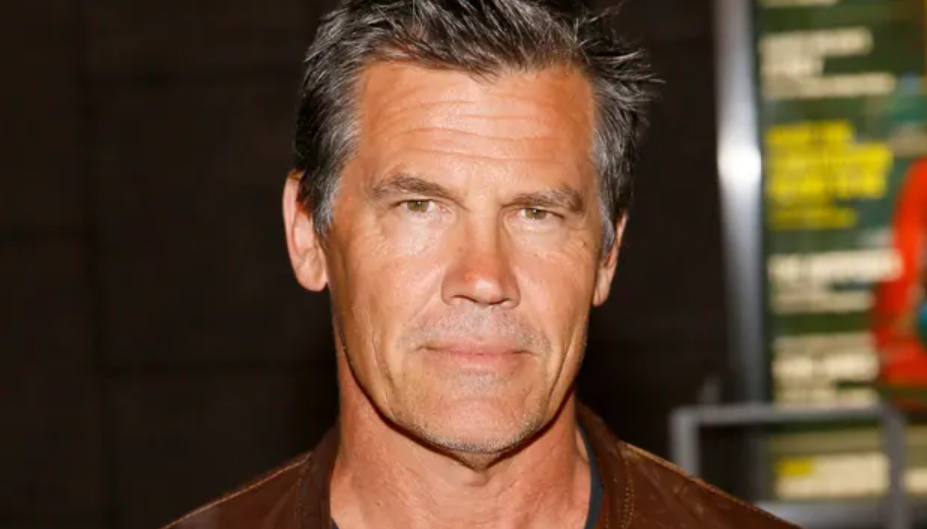 The actor was born on 12 February 1968 as Josh James Brolin in Santa Monica, California, U.S. He is the son of actor James Brolin and his first wife, Jane Cameron, a wildlife activist. When he was 16 years old, his parents got divorced. His father later remarried actress and singer Barbra Streisand in 1998.

During his teenage years, he was exposed to drugs and later revealed that he used to stole the cars to bear his drug expenses. He has three siblings: Jess Brolin, Jason Gould, and Molly Elizabeth Brolin.

Brolin started his acting career with guest roles on television shows and minor roles in films. People noticed him for his several villainous roles as well as his roles in documentary/biopic. Therefore, his acting works include Into the Blue, The Dead Girl, American Gangster, True Grit, and Avengers film series.

In 2017, he had signed a four-film contract with 20th Century Fox studios to portray the Marvel Comics character Nathan Summers/Cable in the X-Men film series. He has also tried his hands out in writing and directing. It includes a documentary feature film The People Speak and his directorial debut, film X.

The actor has married thrice and divorced twice. He is currently married to his third wife, Kathryn Boyd on 24 September 2016. Boyd is his former assistant and model. The couple started dating in March 2013 and engaged in March 2015. The couple has welcomed two children as of now, firstborn daughter on 4 November 2018 and second daughter on 25 December 2020.

The actor was first married to actress Alice Adair in 1988. He had two children: son Trevor and daughter Eden, both actors. However, his relationship with Alice didn’t last, and divorced in 1994. After that, he linked up with actress Minnie Driver and engaged for six months. After that, he married for the second time with the actress Diane Lane on 15 August 2004. But this relationship of his also resulted in divorce that was finalized in 2013.

Moreover, he previously engaged in few legal issues as well as his second wife had called the cops after an altercation in 2004. The police had arrested him on a misdemeanor charge of domestic battery, however, their spokesperson claimed the incident was a misunderstanding. 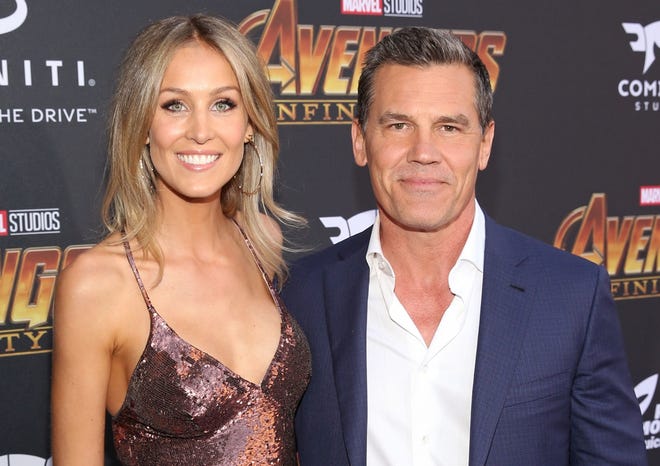 Coming over to her earning, he has been making a hefty amount from his acting career in the entertainment industry. Therefore, she has an estimated around $50 million. He has also purchased a few properties and he recently moved to Atlanta’s Chastain Park where he bought $3.25 million worth of an estate. Additionally, he has also invested in stock trading that helped him to garner a significant amount.

He has a well-maintained body whose measurements of chest-waist-hips respectively are not provided in the media. His body stands to a height of 5 feet 8½ inches or 1.73 meters and weighs around 77 kg. He has silver-black hair color with brown eyes color.