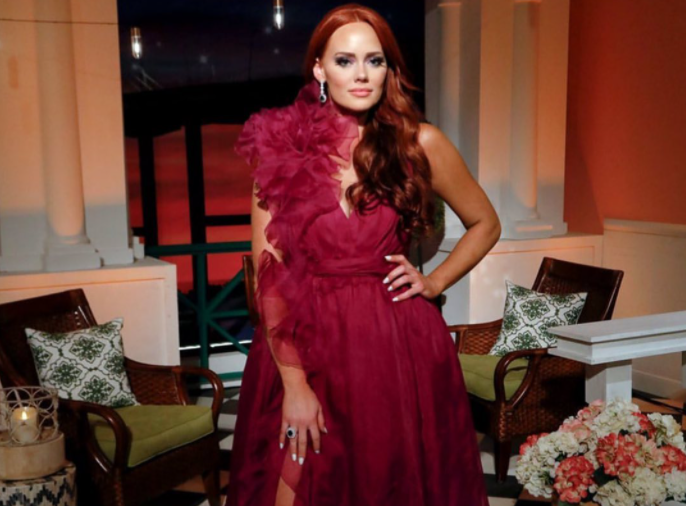 Kathryn Dennis is an American reality Television personality and entrepreneur. She rose to fame for her appearance in 70 episode-run reality series ‘Southern Charm’. She joined the series in 2014 that revolves around the lives of seven South Carolina-based socialites and ended in 2018.  In addition, Kathryn made appearances on ‘Watch What Happens: Live’ and guested on the ‘Celebrity Page’.

Furthermore, she has also ventured into several business ventures related to fashion and lifestyle. Therefore, she launched a line of children’s furniture called Kensie + Saint. The star comes from the family of politicians and higher intellectuals and had worked for Senators previously as well as involved in charity events. However, she currently made headlines for the custody of her children with her ex-boyfriend Thomas Ravenel who is 30 years older than her. 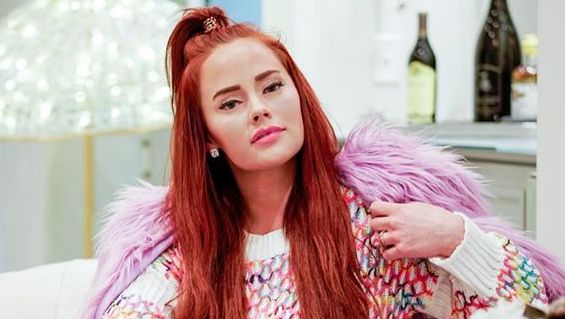 The famous personality was born as Kathryn Calhoun Dennis on 5 August 1992. She was born as the daughter of Luke Dennis and his wife Allison Dennis and raised in Berkeley County, South Carolina. Regarding her education, she attended Berkeley High School and graduated in 2009. She then joined the University of South Carolina where she pursued the study of visual communication, journalism, and fashion.

During her university days, she involved in several volunteer activities including the Andre Bauer For Governor Campaign. Kathryn also served as the recruitment chairperson and creative director at the University of South Carolina College Republicans. In the year 2012, she started her modeling career when she modeled for a benefit event Couture for a Cure. Since then she had modeled for several prominent brands and publications.

Previously, she had worked for Old Santee Canal Park as a front desk employee and served as a page at the South Carolina Senate. However, she came to the hype for her appearance on Bravo’s reality series ‘Southern Charm’. The show revolves around the lives of seven South Carolina-based socialites. She also emerged as a businesswoman and launched a line of children’s furniture, Kensie + Saint.

Coming over to her personal life, it seems that her private life has not been stable to date. She has been in an on-and-off relationship with a politician and former State Treasurer Thomas Ravenel. Kathryn and Thomas first met on the reality show ‘Southern Charm’ and she is 30 years younger than Thomas. Eventually, they fell for each other and started to date in 2013 but never married to each other.

From their relationship, they welcomed two children: a daughter Kensington(b. 2014), and a son St. Julien(b.2016). The couple’s relationship began to turn sour in the year 2014 but they reconcile before the birth of their first child. Their relationship again began to fall over in 2016 after the birth of the second child when they had been in a legal feud. Currently, she is linked to Chleb Ravenell who played wide receiver at Western Michigan University but not related to her ex. 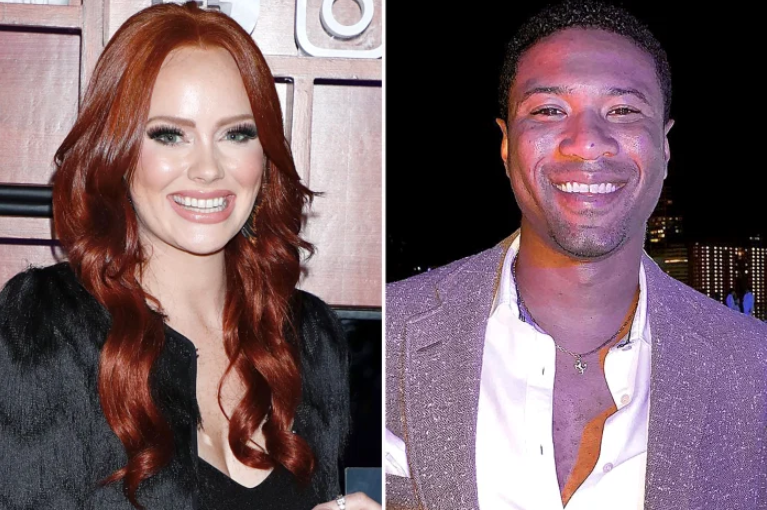 However, she lost the custody of the children to Thomas as well as their ending didn’t well and has a grudge ever since. Further, she also accused of taking marijuana, amphetamine, and cocaine for which she lost custody and barre from visiting the children too often. Moreover, Thomas was given temporary custody for two years. Additionally, she was charged with underage drinking and disorderly conduct, which resulted in sentenced to Berkeley jail.

She was not satisfied with the court orders and again filed for custody. However, she later gained joint care of children. But the decision didn’t bring peace to their relationship and talked about the issues on the reality show. To date, they reported having an issue with the custody of children. 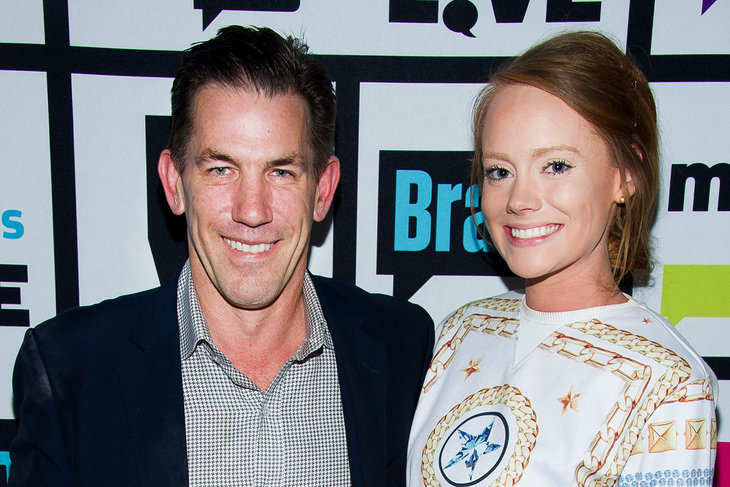 Dennis has earned a good income from her career as a model and television roles. Further, she reportedly said to earn a salary of $25,000 per episode for her role on Southern Charm. Therefore, she has a net worth estimated at above $700 thousand. Additionally, she currently is a brand ambassador for Gwynn’s department store.

The model has a slim and well-maintained body that stands to a height of 5 feet 10 inches and weighs around 57 kg. Her body measures 34 inches chest size, 30 inches waist size, and 36 inches hips size. She has blonde hair color and grey eyes color with a fair complexion.