Katie Couric is an American journalist, presenter, producer, and author. Since 1979, when she landed her first job at the ABC News bureau in Washington, D.C. Following that, she has worked in all three television networks(ABC, CBS, and NBC) of the nation. She is best known for being the co-host of NBC’s Today, anchor of the CBS Evening News, and as a correspondent for 60 Minutes.

Furthermore, she is the founder of a multimedia news and production company called Katie Couric Media. She is also recognized as the guest host of the game show, Jeopardy!, the American version which was hosted by Mike Richards who stepped down from the show in 2021, during a pandemic. Wanna know more about her then keep on scrolling. 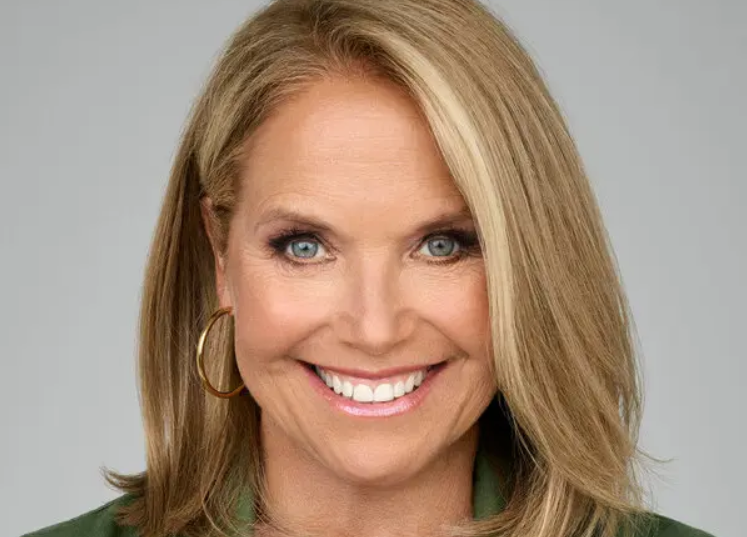 The popular reporter was born on 7 January 1957 as Katherine Anne Couric in Arlington, Virginia, the United States. She is the daughter of her parents: Elinor Tullie and John Martin Couric, Jr. Her mother was a homemaker and part-time writer whereas her father, a public relations executive and news editor at The Atlanta Journal-Constitution, and the United Press in Washington, D.C.

Her sister Emily Couric (a Virginia Democratic state senator) died of pancreatic cancer at the age of 54 on 18 October 2001. Couric has a mixed ethnicity of French, English, Scottish, and German ancestry and belongs to American nationality. For her education, she had attended Jamestown Elementary, Williamsburg Middle School, and Yorktown High School in Arlington County. Following that, she joined the University of Virginia in 1975 where she was a Delta Delta Delta sorority sister. In 1979, she graduated with a bachelor’s degree in American Studies from the university.

After graduation, she landed a job at the ABC News bureau in Washington, D.C., and then joined CNN as an assignment editor. She worked as a general assignment reporter for the then-CBS affiliate WTVJ in Miami, Florida from 1984 and 1986. Then she worked for WRC-TV and earned her an Associated Press award and an Emmy at the time. In 1989, she left to join NBC News as Deputy Pentagon Correspondent. However, her career took its peak when she had her stint at Today from 1991–2006.

In 2006, she moved to CBS Evening News and became its new anchor and managing editor for the network’s Evening News. After that, she returned to ABC News network in 2011 and she has been working for the network since then. Other than that, she has also published three books to date.

The reporter has married twice but not divorced once. In fact, her first husband married attorney John Paul “Jay” Monahan III who died of colorectal cancer in 1998 at the age of 42. The couple had married in 1989 and welcomed two children from their marriage. She has produced her first daughter, Elinor Tully “Ellie” Monahan on 23 July 1991 in Washington, D.C. Further, she had her second daughter, Caroline “Carrie” on 5 January 1996 in New York City.

After several years, she fell in love with her second husband John Molner, and dated each other. After two years in September 2013, they became engaged and later married in a small and private ceremony at her home in The Hamptons on 21 June 2014. Additionally, in 2000, she underwent a colonoscopy on-air and also became a spokeswoman for colon cancer awareness. 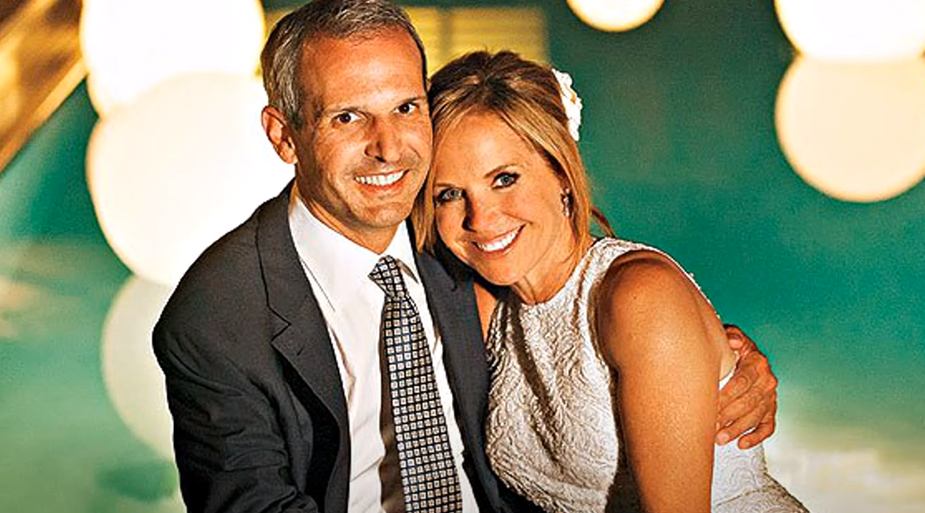 Coming over to her earning, she has been making a huge amount of money from her journalism career. She reportedly has an estimated salary of $10 million. Furthermore, he has an estimated net worth of around $100 million. Sources reported that she is one of the highest-paid female journalists along with famous female journalists like Diane Sawyer, Megyn Kelly, and Rachel Maddow.

The beautiful journalist has an average and healthy body that measures 37-27-38 inches of chest-waist-hips respectively. Her body stands to a height of 5 feet 4 inches or 1.63 meters and weighs around 59 kg. She has light blue eyes color with blonde hair color.