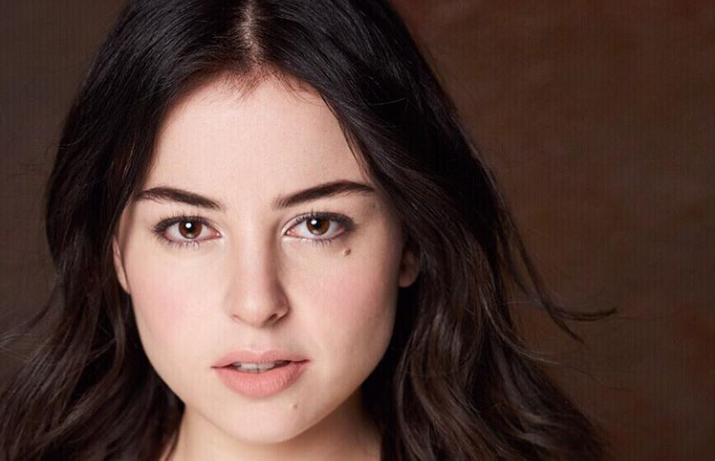 Katie Sarife is an American actress best known for her role Daniela Rios in the 2019 supernatural horror film ‘Annabelle Comes Home’. Further, she completed her latest project thriller indie film ‘So Cold The River’, by Paul Shoulberg. Though she has made an appearance in a handful series an dramas, she has praised for her performances.

Her series and films include 2018 ‘Youth & Consequences’, 2016 ‘Twisted Sisters’, and 2015 ‘The Curse of the Fuentes Women‘. She played the real-life character Gina DeJesus in the Sony TV/Lifetime ‘Cleveland Abduction’. The crime drama television film is based on the memoir of Michelle Knight ‘ Finding Me: A Decade of Darkness, a Life Reclaimed’. Keep on scrolling to know more information on her personal details. 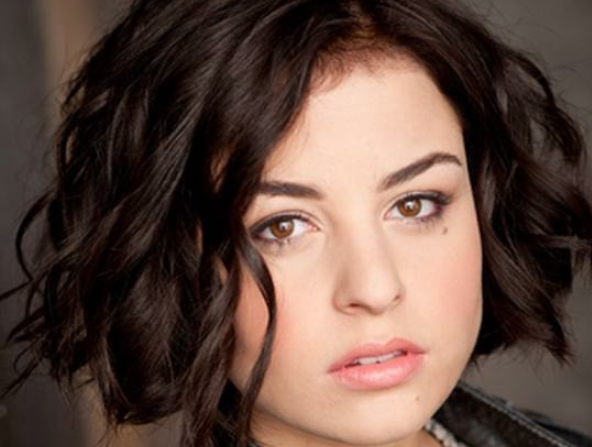 She was born on 1 July 1993 in McKinney, Texas, the United States of America. She was born as the daughter of Fernando Sarife and Shelly Miller Sarife. There is no information on her parents. She grew up with her three siblings: Emily, Mary, and Alex.

Regarding his education, she completed high school from McKinney North High School. Then she began to take classes in acting to polish her skills. Since 2011, she has been working in several films and series. She made her first appearance as Selena in the 2011 ABC’s television movie ‘Teen Spirit’. After that, in 2012, she worked in three series as Courtney in ‘Abel’s Field’, Girl in ‘Sketchy’, and Eliza in ‘Zombies and Cheerleaders’.

Her other television series includes ‘Supernatural (2014)’, ‘Cleveland Abduction (2015)’, ‘Girl Meets World (2016)’, and ‘Youth & Consequences (2018)’. In 2019, she featured as Daniela Rios in the supernatural horror movie ‘ Annabelle Comes Home’. Looking at her dedication and hard work, she might get more projects in the near future.

What’s everyone dressing up as tomorrow?! 😈 Scroll for #behindthescenes of Demon Daniela @annabellemovie

Coming over to her personal or love life, she is not married but also not single. She has been in a long time relationship with her boyfriend Tyler Steelman, since 2014. Tyler is also an actor who is known for his appearance in the Disney channel’s sitcom ‘The Suite Life of Zack and Cody’. There is no information on her dating history but keeps on sharing the lovey-dovey pictures of their on social media platforms.

Further, there is no information on her involvement in any sorts of controversies or rumors. She is an avid lover of animals and pets a dog called Murphy. Additionally, She also spreads awareness of Animals right via her social media accounts. She is a vegan and speaker of being vegan. 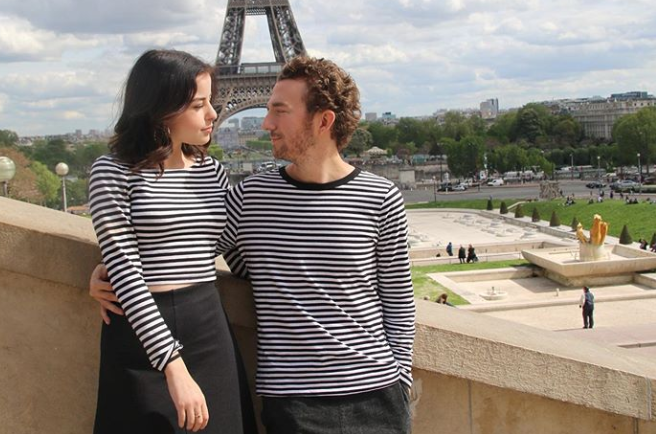 The uprising actress and model, Katie has been making a hefty amount as well as fame for her works. As of 2020, her net worth has an estimation of around $400 thousand from her career. Since 2011, she has been working in the entertainment industry and surely she will have an increase in her net worth in the coming years.

Today was one for the books. Secret hiking trail with some great adventurers. Photo credit: @stephenhailo

The beautiful actress has maintained her body with a healthy diet and daily exercise routine. Her slim and fit body stands to a height of 5 feet 7 inches or 1.70 meters. Her body weighs 49 kg with body measurements of 34-24-35 inches. She has light brown eyes and black hair color.