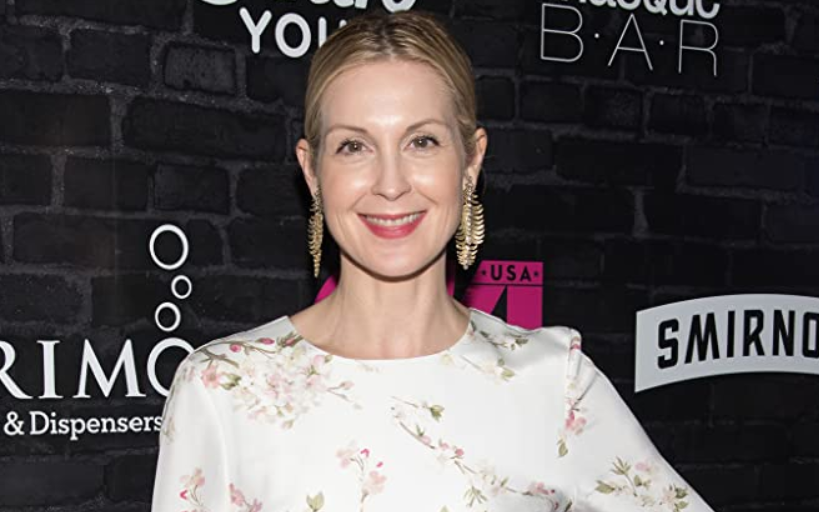 Kelly Rutherford is an American actress known for her different roles in dramas and films. Many people recognize her roles as Stephanie “Sam” Whitmore on the NBC daytime soap opera ‘Generations (1989–1991)’ and Megan Lewis on the Fox primetime soap opera Melrose Place (1996–1999). Also, she appeared as Lily van der Woodsen on The CW series ‘Gossip Girl’.

Moreover, she has worked as Nolan’s mother Claire in 2019 ‘Pretty Little Liars: The Perfectionists’. The series is a sequel of ‘Pretty Little Liars’ where Vanessa Ray and Laura Leighton has featured as the main cast. Furthermore, she also made headlines for the custody of her child and allegations of her husband being a fraud or involvement in drugs and weapons. Additionally, in 2013, she also filed for bankruptcy stating debts of nearly $2 million. Wanna know further details on the lawsuit then keep on scrolling. 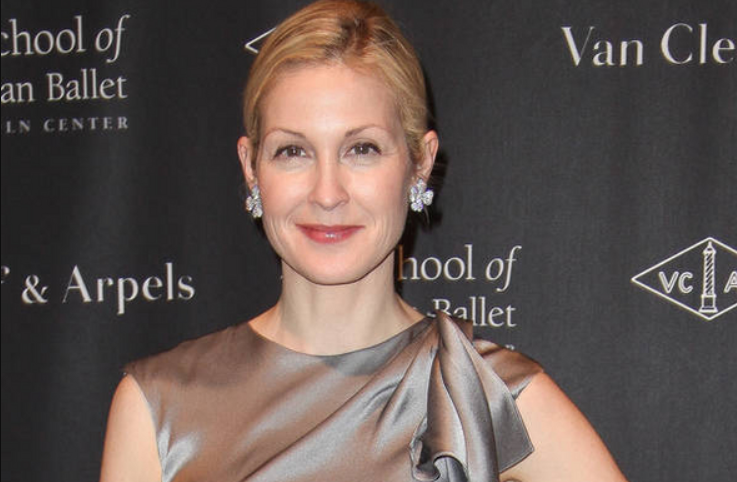 Rutherford was born on 6 November 1968, in Elizabethtown, Kentucky, the USA. She was born as the daughter of Ann Edwards and no information on her father. She has a brother, Anthony whose identity not available in the media. Regarding her education, she graduated from Corona del Mar High School in Newport Beach, California. Then she began to pursue her acting career from HB Studio in New York City and later the Beverly Hills Playhouse in California.

She officially started her acting career in 1987 when she appeared in daily time soap operas ‘Loving’. In 1992, she had her first role as Judy Owen in the second season of series ‘Homefront’. Following that she appeared in a recurring role of Dixie Cousins in 1993 ‘The Adventures of Brisco County, Jr.’ and a lead role as Frankie Collett in 1995 ‘The Great Defender’.

Good to spend time with family. Appreciate it so much 🕊 @last2therapy @vitakin_originals dress @lolacruzshoes boots 🕊

Her other main role includes Caitlyn Bryne in 1996 ‘Kindred: The Embraced’, Special agent in 2003 ‘Threat Matrix’, and Samantha Liston in 2005 ‘E-Ring’, amongst others. Also, she has appeared in a guest role in the following series: ‘Bill & Ted’s Excellent Adventures’, ‘Get Real’, ‘The Fugitive’, ‘Being Mary Jane’, ‘Quantico’, and ‘Nightcap’, many other.

Since 1988, she has worked in many films including American slasher film ‘Scream 3’ and action-thriller ‘The Chaos Factor’. Other film appearance includes ‘I Love Trouble’, ‘The Big Fall’, ‘The Disturbance at Dinner’, ‘Swimming Upstream’, and ‘The Christmas Wedding Planner’.

The actress is currently divorced and possibly enjoying her bachelor days. She first married Venezuelan banker Carlos Tarajano in June 2001. And filed a divorce after six months of their marriage in January 2002. Later she married a second time with German businessman Daniel Giersch in August 2006.

Together, the couple had welcomed two children: son Hermés Gustaf Daniel Giersch(2006) and daughter Helena. While she was pregnant with her second child, she filed for divorce from her husband in December 2008. Subsequently, she became involved in a child custody dispute over their children. In 2009, she reached a temporary settlement of joint physical custody effecting until April 2010. Also, she got a temporary restraining order against her husband.

In 2015, she granted temporary sole custody of her children after their children lived with her father since 2012. Then the court granted her extensive visitation rights in France and Monaco and gave full custody remained with the child’s father. 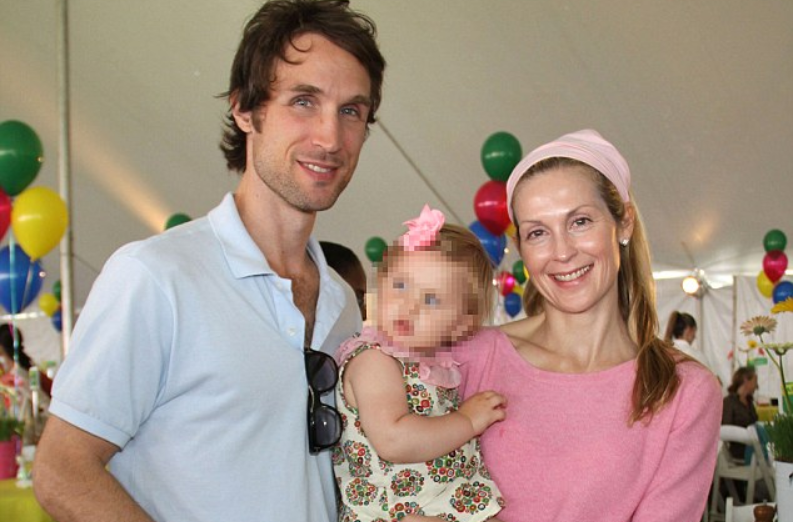 Talking about her earning, she must be accumulating a hefty amount from her acting career. She has acted in many series and movies mostly in main roles. According to sources, her net worth has an estimation of around $1 million.

The gorgeous actress has a stunning figure that stands to a height of 5 feet 8 inches or 1.76 meters. Her body weighs around 59 kg with a perfect figure of 36-26-36 inches and wears a 6 (US) dress size. She has a blonde hair color and attractive green eye color.