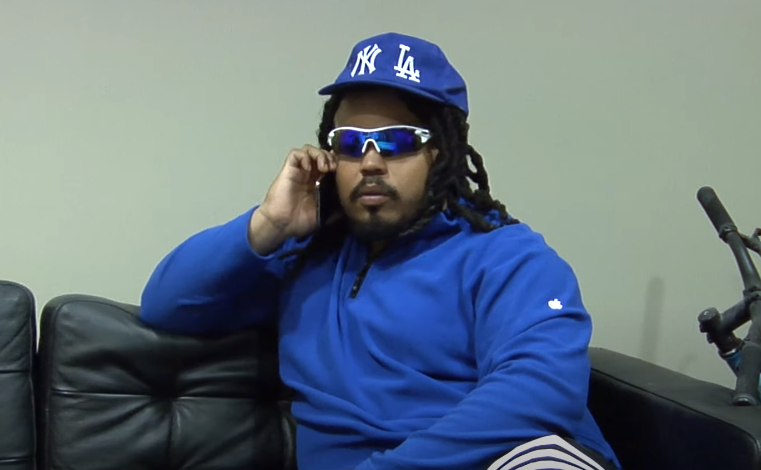 Kerwin Frost is an American entertainer, DJ, host, as well as a comedian. He is popular for his electric street style and came to highlight for his New York City’s Soho Youth streetwear scene. He is also the founder of the Spaghetti Boys which is an NYC-based YouTube art-content videos and streetwear collaborations, alongside Ray Martinez.

Furthermore, he joined Addidas as its newest creator and responsible for designing clothes and ad campaigns since 2019. In the same year, he launched his talk show ‘Kerwin Frost Talks’, season 1 of 15-episodes. He had interviewed celebrities like ASAP Rocky, Chief Keef, Lil Yachty, and Jeremy Scott. Let us scroll over to know more information on his career, personal life, and net worth. 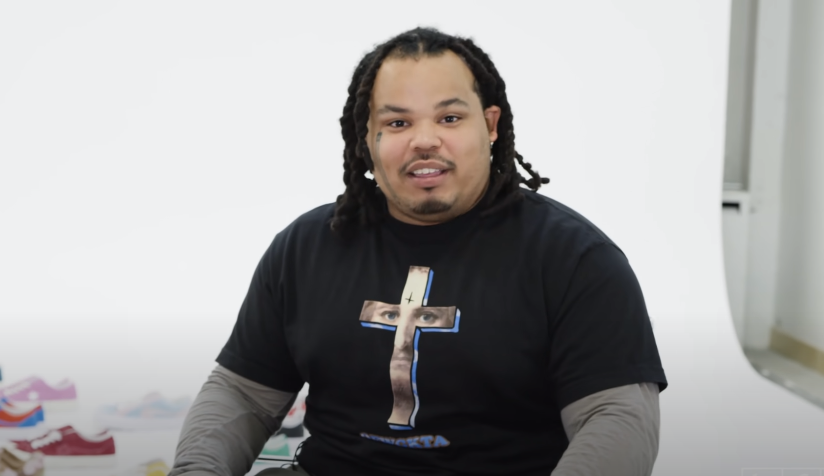 Born on 26 July 1995, he was raised in public housing in Harlem, the neighborhood in the northern section of New York City. He has not revealed much information on his parents, siblings, or early years. But he had recalled that his father has introduced him to thrifting. As growing up, he began to dwell upon his passion for designer pieces at Goodwill.

Regarding his education, he attended Martin Luther King Jr. High School but dropped out at the age of sixteen. However, from the age of fifteen, he began to spend time with other fashion-obsessed kids. In 2015, he founded the Spaghetti Boys along with Ray Martinez. They released their collective fashion collaborations with Off-White, Heron Preston, and Spraygound. Grasping a good name in the business, the Spaghetti Boys disbanded in late 2018 and then Frost began his own individual projects.

The following year, he began his talk show ‘Kerwin Frost Talks’ and interviewed A-list music and fashion celebrities. He has garnered attention for producing viral video content. He had also worked with Kanye West to create the video content pieces for his listening party. Then in the Kardashian-Jenne-West Christmas party, he disguised himself as a Santa featuring guests like Kris Jenner, Mason Disick, Paris Hilton, and Kathy Griffin. Frost featured in an American crime thriller film ‘Uncut Gems’ in 2019. In the same year, he hosted the first Annual Kerwin Frot Film Festival in New York City.

Big bro and lil bro showed up for the cause 🙏🏽☝🏾 #blessed

His fans must be wondering whether the comedian is married or not. If you are stalking his Instagram, then you must have known about his relationship. In case if not then he is happily married to his wife Erin Yogasundram. She is an entrepreneur and also stays beside her husband’s career as a manager.

Furthermore, they first met through their Instagram page. After that, they are together though there isn’t much information about their married life. On 13 December 2018, he shared the ultrasound scan of the baby and captioned it with a long emotional post. In June 2019, they welcomed their first child, daughter Waffle Frost. Additionally, there is no information on their separation or reports on domestic battery. 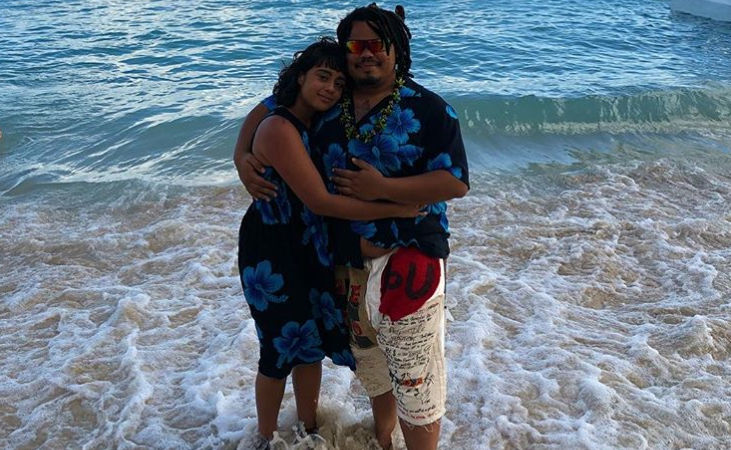 Coming over to his earning, his popularity and works has helped him to gain a good fortune from his career. Further, his net worth has an estimation of around $2.3 million as of now. Moreover, he has revealed that he loves to collect the vintage and has an extensive collection of vintage posters that range from spice world to chicken Run and Got milk.

HAPPY FIRST BIRTHDAY TO THE GREATEST GIFT ON EARTH 🌍 MY BEAM OF LIGHT ! I’m so blessed ! I can’t believe how fast a year flew ,I am the luckiest man in the world because I have you ! Waffle Jean Frost !

He has a heavy type of body with an average height of 5 feet 5 inches or 1.65 meters and weighs 82 kg. Other than this, there is no information on his body measurements. He has black medium length hair and black eyes color.

The entertainer is also famous for his fashionable street-wear style as well as his tattoos. First of all, he has inked the name of his wife “Erin” within the love sign in his left arm. There are cartoon characters design most of his body parts, especially on the chest, stomach, and limbs, and written adult swim just above his arm. People recognize him for his pencil tattoo on the right side of his face.