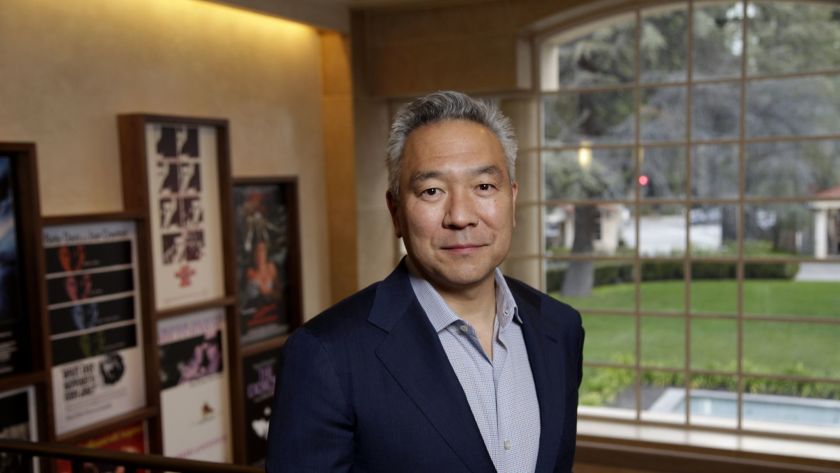 Kevin Tsujihara is a Japanese American businessman and the former chairman and CEO of Warner Bros Entertainment. With his position in Warner Bros, he became the first Asian American to run a major Hollywood studio in the role of CEO. However, he later resigned from the company in March 2019 after a casting couch scandal. 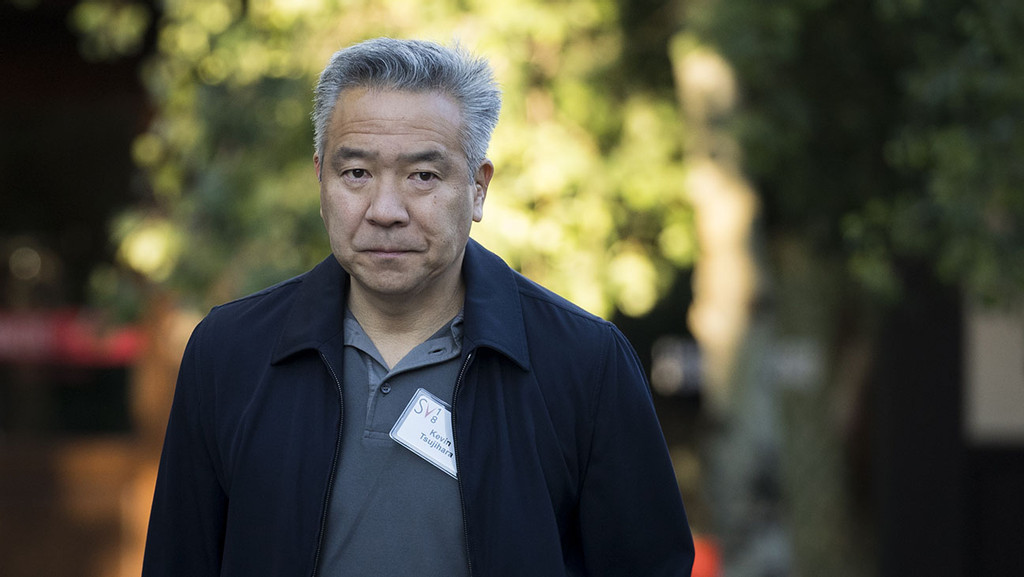 The businessman was born as Kevin Ken Tsujihara on 25 October 1964 which makes his age 56 as of 2020. He was born and raised as the son of Shizuo and Miyeko “Mickey” Tsujihara in Petaluma, California, U.S. He has the ethnicity of Japanese American and his parents owned Empire Egg company.

Regarding his education, after completing high school, he joined the University of Southern California. From the university, he obtained his Bachelor’s degree and later gained an MBA degree from Standford Graduate of Southern California. After graduation, he tried out to do business and opened a company named QuickTax Inc. However, his tax preparation website company failed, and moved to Los Angeles in search of a better opportunity.

In 1994, he joined Warner Bros. Entertainment Inc as its director for special projects finance. He initially dealt with the company’s interest in Six Flags Theme Parks in 1990. After that, he gained the promotion as the president of the Warner Bros. in 2005. Then he became the new chi executive officer of the company when Barry Meyer announced to retire from the position on 1 January 2013. Therefore, he became the first Asian American to became the CEO of a major Hollywood studio in the 90 years of Warner Bros history.

However, he stepped down from the position on 18 March 2019 after he has been investigated for the allegations that made the headlines. On 6 March 2019, Warner Media investigated allegations on Tsujihara who accused to land a role to British actress Charlotte Kirk in return for sex.  Later on 8 March, he released an apology to WarnerMedi for his behavior. Further, he didn’t admit to having an affair with the actress but apologized for his mistakes.

Besides all these rumors and scandals, he is a happily married man with children. He has married his wife Sandy Tsujihara and has a strong bonding with each other. Despite all the allegations, his wife has stood up beside him, further, she has not commented on allegations that were going on.

Moreover, he along with his wife welcomed two children; a son Matthew and a daughter Morgan Tsujihara. His son is a graduate of the 2018 class of La Canada High School where he played in the school’s basketball team. His youngest is a junior at the same school where she plays on the women’s volleyball team. 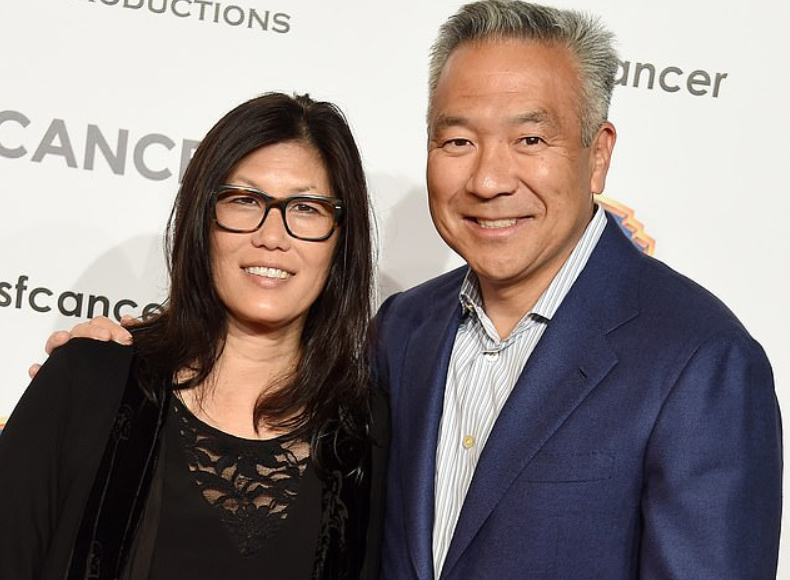 Talking about his earning and net worth, he has gathered a huge amount of money from his business. Mostly he earned income from his former position on the Hollywood studio which he resigned in March 2019. Therefore, his net worth has an estimation of around $20 million gained from his career. Additionally, according to reports of The Wrap, the former Warner Bros’ CEO is seeking actively a position in Hollywood after one year.

The businessman has an average body build that stands to a height of 5 feet 8 inches or 1.72 meters. Other than this, there is no information on his body measurement or body weight. He has black eyes and a grey-black hair color.