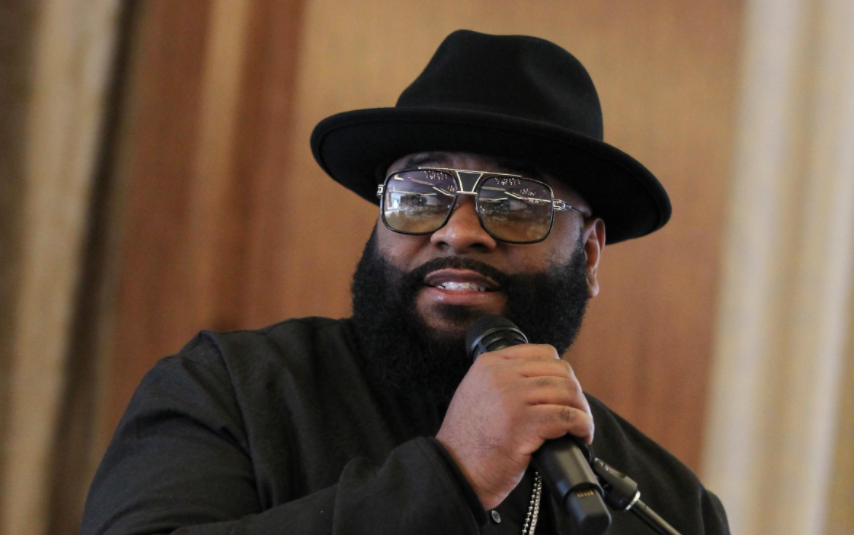 LaShawn Daniels was an American songwriter, vocal producer, and arranger. He had associated with the artists like Alicia Keys, Lady Gaga, Whitney Houston, Brandy, and Jenifer Lopez. The late singer has also gained eight Grammy nominations as a songwriter and producer winning one for co-written Best R&B song ‘Say My Name’.

He had also appeared in the Braxton Family Values along with his wife April as well as in the WE TV series ‘Tamar & Vince Show’. Unfortunately, he passed away at the age of 41 on 3 September 2019 in a deadly car accident in South Carolina. Further, his wife confirmed the news through her Instagram page. 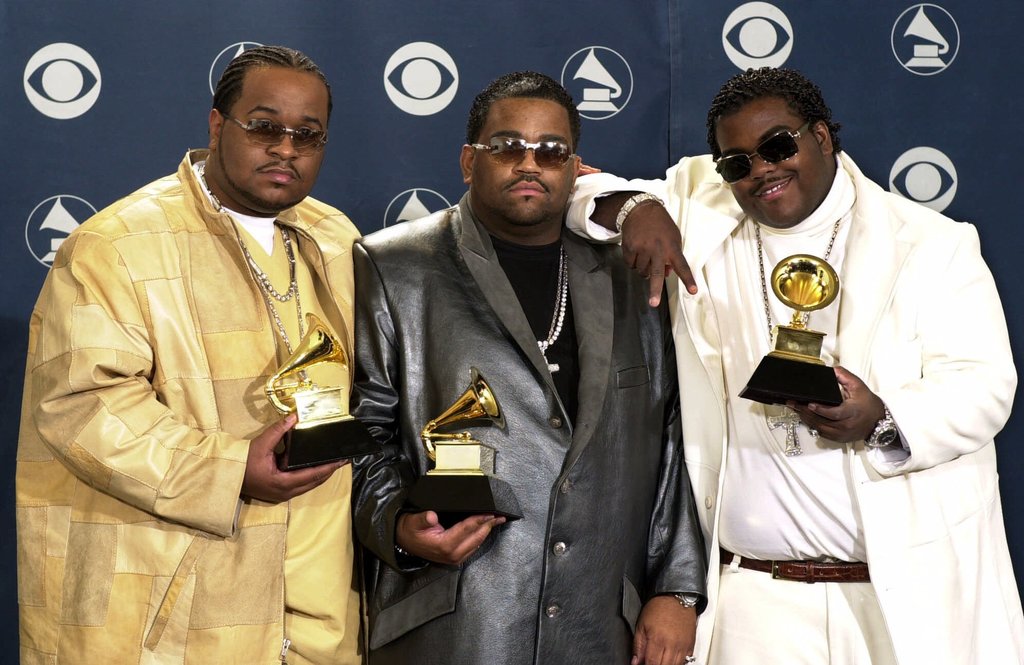 He was born on 28 December 1977 as LaShawn Ameen Daniels in Newark, New Jersey, the United States. He has not provided information on his parents but once said his father was a preacher with a storefront church. Other than this, he has not discussed his siblings or academics qualifications.

He started his career as a frequent collaboration with the music producer Darkchild (Rodney Jerkins). Then his success came when he wrote the song for Jennifer Lopez in 1999 song ‘If You Had My Love’. Following that in 2001, he won a Grammy for the hit song ‘Say My Name’ for Destiny Child. He worked with several top singers including  Michael Jackson, Toni Braxton, Janet Jackson, and Beyonce. He also seen as a judge on music reality shows ‘American Idol’ and ‘Making the Band’.

The popular vocal producer was married to his longtime girlfriend turned wife April Daniels. His wife is a popular American television personality. Many people recognized her as one of the cast members of the WE TV program ‘Tamar and Vince Show’ along with Tamar Braxton. Also, she is the founder of the Rock Out With Me campaign. This campaign focus to empower and unite women nationwide.

They first met while shooting a music video where April appeared as a hairstylist. Soon then they fall for each other. Moreover, the couple tied a knot on 29 June 2001 where LaShawn’s two eldest kids were present as well. He has a son named Tahson Daniels born from his previous relationship with Monique Anderson. Also, his wife has a son Omar from her past relationship. Together, they give a born to son Jett on 15 July 2005. 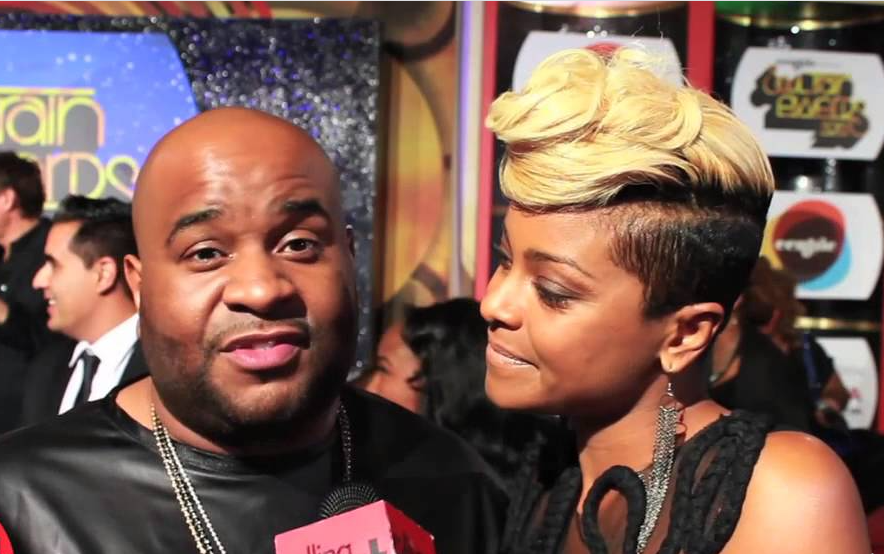 His successful music career had led him to earn a hefty amount. Therefore, he had an estimated net worth of around $2 million from his works as a singer, songwriter, and record producer. With this huge amount, he had been leading a good lifestyle along with his wife.

The singer had an average-looking body that stands to a height of 5 feet 9 inches or 1.76 meters. His boy weighed 70 kg with unknown body measurements. He had black eyes color with a bald head.