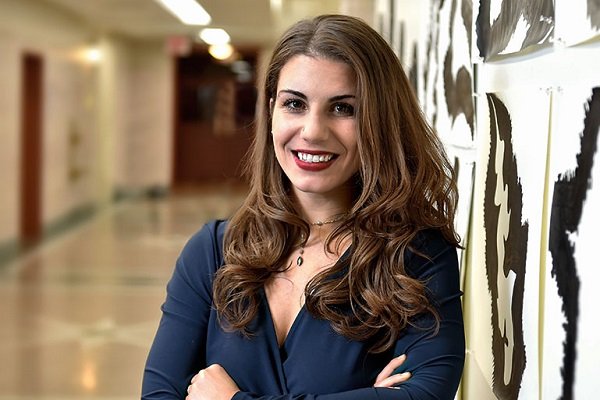 Lauren Duca is an American journalist and author who is quite popular for her feminist nature. Duca is also widely popular for her recurring article ‘Thigh-High Politics’ at Teen Vogue. Additionally, Duca was a former journalist at Teen Vogue. Similarly, as a writer, Duca wrote a book ‘ How to Start a Revolution’ and released it in 2019 September. The book is written on young people and the future of American politics. The writer started her career in the field of journalism in the year 2013 as an online editorial intern for The New York Times. After that she started working as a reporter for an American news blog, ‘HuffPost’ for 2 years from 2013 to 2015. After working at ‘HuffPost’ for 2 years, in 2015 she left and became a freelance reporter at ‘Teen Vogue’.

Besides, the journalist in 2016 became famous for sharing her personal comments in Teen Vogue about former American President ‘Donald Trump’. The article was titled ‘Donald Trump Is Gaslighting America’ and wrote about Trump relying on deceit to undermine the truth so his critics would question their own judgment. The article was so popular that it became the magazine’s most viewed article of all time. This piece of article by Duca not just made her popular but also helped ‘Teen Vogue’ gain reputation and attention in the political dimension. 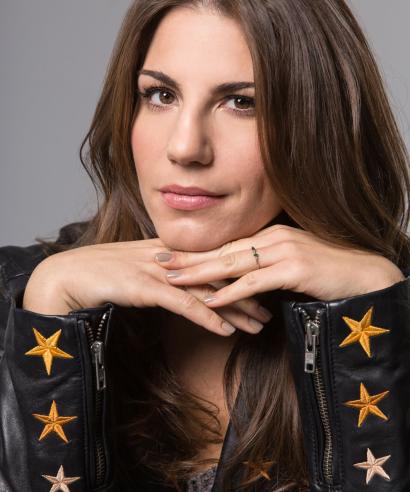 Duca was born to her parents on 24 February 1991 in New York City, USA. During her childhood, she spent a lot of her time with her parents and a sibling brother in New Jersey. Talking about her parents and brother, there is no information available about them on the internet. Similarly, talking about her educational qualification, Duca attended Fordham University and graduated in the year 2013 with a bachelor’s degree in English and philosophy. Likewise, for her master’s degree, she went to New York University and studied journalism and critical theory.

Duca is a journalist by profession and author by passion. She works as a freelance reporter at ‘Teen Vogue’. Besides, Duca is also popular through her appearance in tv shows like Tucker Carlson Tonight.  She started her journalism career in the year 2013 professionally as an intern. Besides, her journalism career, she also taught a six-week course ‘The Feminist Journalist’ at New York University for the summer of 2019. The course overall focused on intersections of feminist ideology and the practice of journalism. In addition, the course was designed for high-school and college students. 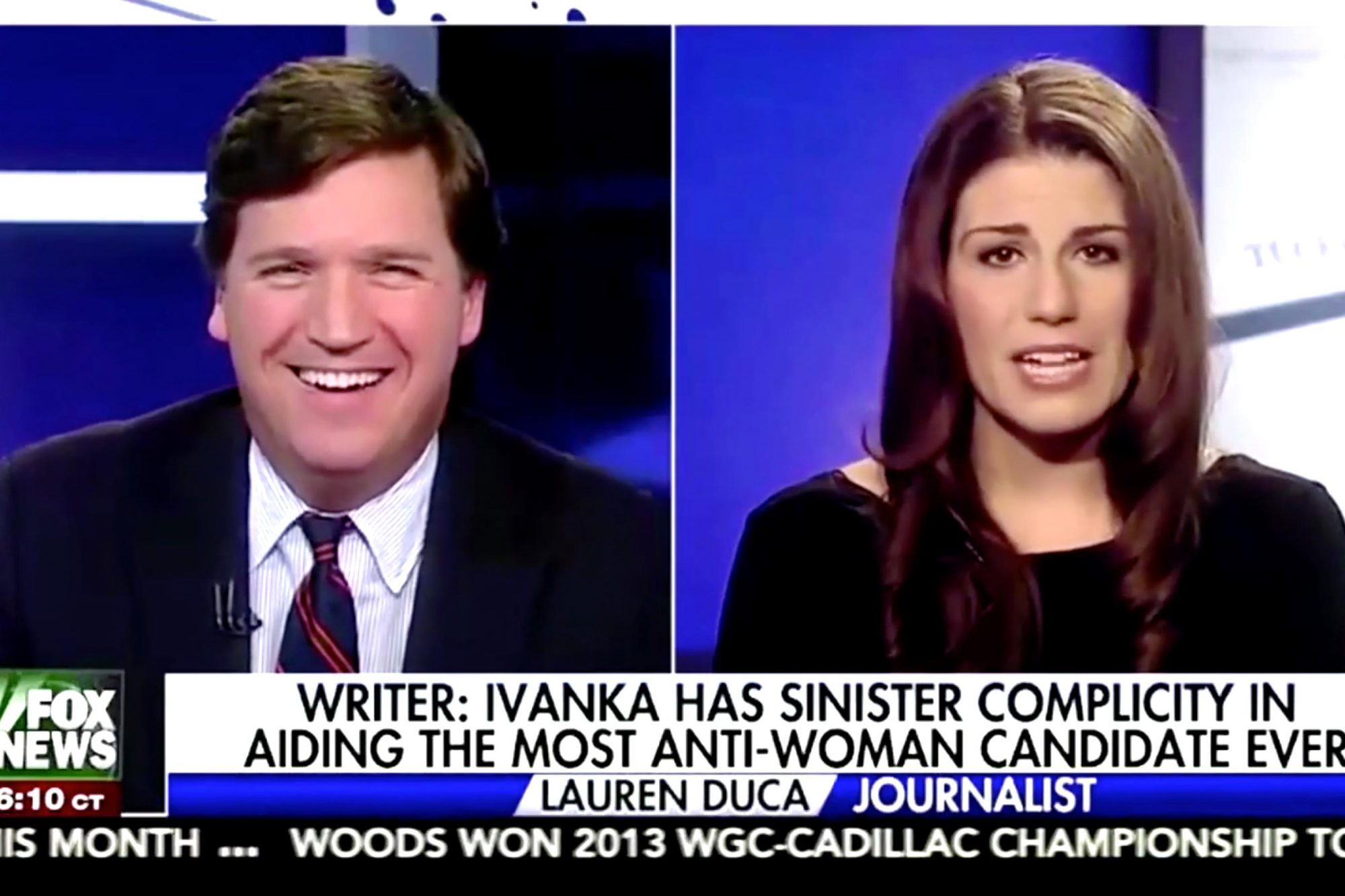 Duca is currently single and not seeing anybody at the moment. Earlier, the journalist married her former husband ‘Kris Fleming’ in 2016. However, after 3 years of marriage, the writer divorced her former husband Fleming in 2019 and announced it publically on her Twitter. Additionally, she belongs to the queer community. Besides, she has no children for now.

The journalist’s exact net worth is not available on the internet as of now. However, her main source of income is her profession as a journalist. Similarly, talking about her social media availability, she is available on Instagram as duca.lauren. Likewise, Duca is also accessible on Twitter as laurenduca. Duca has 7 k followers on Instagram and more than 400 k followers on Twitter.

The 30-year-old journalist is very beautiful to look at. She holds charming facial features, dazzling brown eyes, and has fair skin. Additionally, she stands 1.70 meters tall and weighs around 67 kgs. Besides, her other body measurements are 35-24-34.