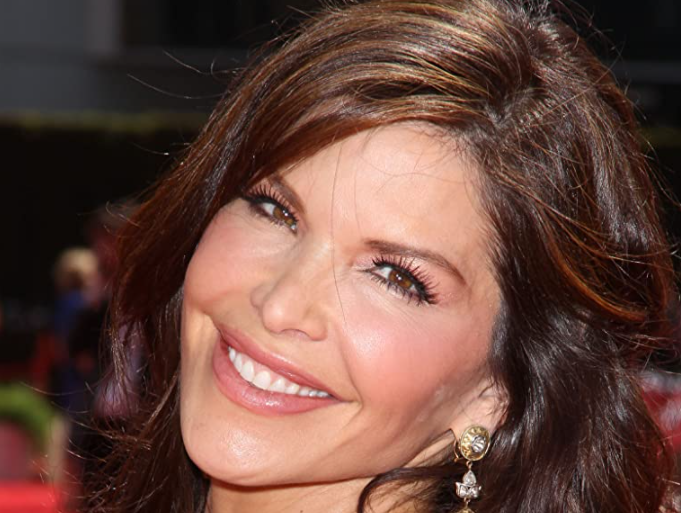 Lauren Sánchez is an American news anchor, entertainment reporter, entrepreneur, and media personality. An Emmy Award-winning news anchor is currently co-hosting on KTTV Fox’s-11’s Good Day LA and the station’s Ten o’clock news. Sanchez has worked as the weekend anchor and special correspondent on Extra. In addition, she has also been a regular contributor to different shows including “The Larry King Live”, “The Joy Behar Show”, “Showbiz Tonight”, and “The View”.

Moreover, according to the post of DailyMail on 9 June 2020, Her brother broke a vow of silence to the online portal Dailymail and told he had never leaked the affair of his sister with Jeff Bezos. Further, he also denies that he had ever possessed the intimate pictures of his sister and her boyfriend. 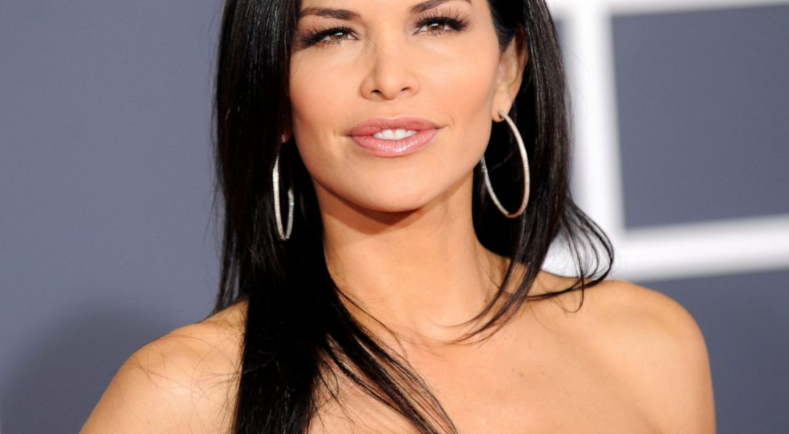 The reporter was born on 19 December 1969 in Albuquerque, New Mexico. Though she has not revealed many details on her parents, she once said that her father worked as a flight instructor and mechanic. She has a brother named Michael Sánchez who recently came in media for filing a defamation lawsuit against Jeff Bezos. She has an American nationality and posses Mexican ethnicity.

Regarding her education, after finishing high school, she attended El Camino College. During her university days, she wrote for the college newspaper “The Warwhoop”. After that, she joined the University of Southern California when she got the scholarship. There she majored in communications and also a certified helicopter pilot specializing in aerial filming.

After graduation, she worked as a desk assistant at KCOP-TV in Los Angeles. Then, she held the position of an anchor and reporter at KTVK-TV in Phoenix.  Before that, she had worked as a reporter on the syndicated entertainment show. Sanchez later moved to Fox Sports Net where she served as an anchor. Meantime, she also became a correspondent for the sports magazine Going Deep and entertainment reporter for FSN’s “Best Damn Sports Show Period”.

In 1999, She competed for the position of the co-host on the ABC’s “The View with Barbara Walters”. However, she ended up being the two finalists, but, Lisa Ling got the position. Then she re-joined KCOP-TV, following that, she became the original host of the reality dance show “So You Think You Can Dance” in 2005. But she left the show after one season to have her second child and replaced by Cat Deeley in 2006 to present.

In 2009, Sanchez returned to Extra as a weekend anchor and special correspondent. She also worked as an occasional reporter for Good Day LA, Extra as well as other shows. She currently focuses on films and television where she can use her skills as a licensed pilot.

Sánchez has been in quite a few relationships previously. She was in a relationship with former NFL tight end Tony Gonzalez with whom she had a son named Nikko, born in 2001. After that, she met Patrick Whitesell, a Hollywood agent and founding partner of William Morris Endeavor Entertainment who has introduced actors like Hugh Jackman and Ben Affleck. The duo dated for a couple of years before that married in August 2005. They together had welcomed two children: son Evan, born in 2006, and daughter Ella, born in 2008.

However, the couple divorced in October 2019 that filed in the same year in April. Currently, the beautiful reporter is in a relationship with the Amazon founder Jeff Bezos who met through their mutual friend at a party. Bezos made headlines in February 2019, for publishing a blog post alleging that National Enquirer publisher American Media, Inc. had attempted blackmail and extortion in connection with Bezos’ alleged affair with Sánchez. Also, the extra-marital affair caused to separate Bezos from his wife a day before Sánchez divorced with Whitesell. 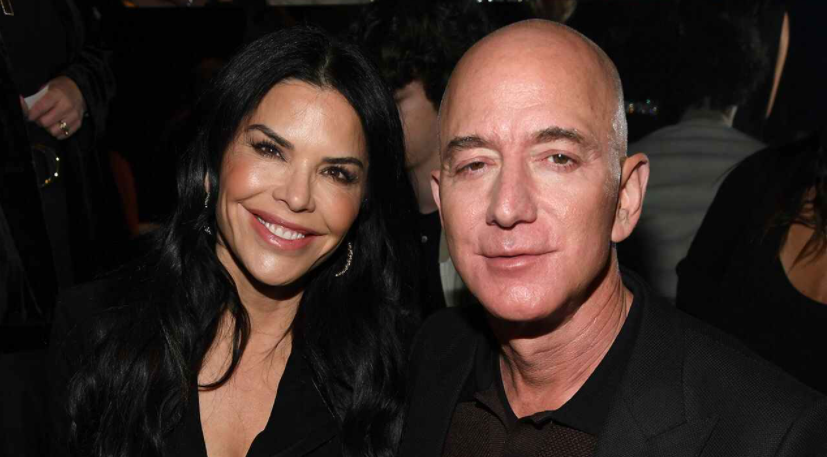 She must be accumulating a hefty amount from her work and different business endeavors. Though she has not revealed her exact salary or income, she amassed a good income form her business tenures. Therefore, her net worth has an estimation of around $30 million.

Although she is a media personality, she has not been active on different social media platforms. She connects with her fans through screens only, except that she is not found on social networking sites like Twitter. It seems that she does not prefer to spend her precious time on these networking platforms.

The gorgeous news anchor has a slim and curvy body that stands to a  height of 5 feet 3 inches and weighs 54 kg. No information on her body measurements of chest, waist, and hips. She has brown eye color with black hair color.