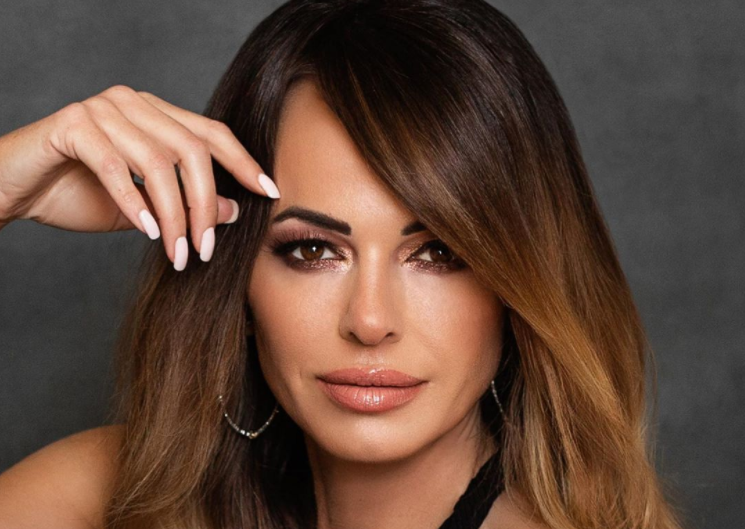 The Gospel singer Leah Shafer presents herself as a singer as well as a motivational speaker. She initially gained notice for her amazing musical talent through a series of ‘gut-wrenching missteps’ and ‘dangerously poor decisions’ as her website describes. Many people also recognize her marriage to a former comedian and TV host, Ross Shafer. However, she currently came out as a bisexual and is in a relationship with Captain Sandy Yawn.

Moreover, she also worked in retail sales and the beauty industry while she pursued her dream career, singing. Additionally, Peyton Manning also nicknamed her the ‘Good Luck Charm Singer’. Since every time she sang the national anthem before the Denver Broncos football game, they have won. Let us scroll over to know more information on her personal as well as professional while reading her net worth. 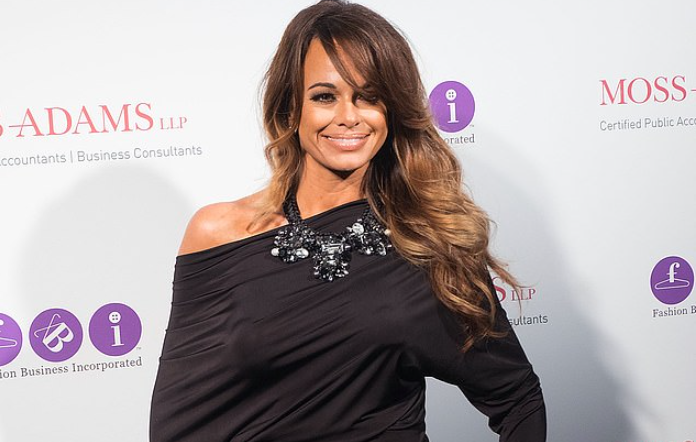 The singer was born on 27 September 1973 in Denver, Colorado, the US. She was born as the eldest daughter to father Lee and mother Cheryl Dale. She has two brothers Matthew and Justin. At the age of seven, her family moved to Hesperia, California then began to live by herself in Orange County after the college.

From a young age, she began her singing career and also participated in her school and college musical theater productions too. At the age of 14, she started to write her own songs and performed with cover bands, participating in talent shows. After that, she participated in ‘Destination Stardom’ where she won the show and later performed on TV and radio as well. She has also sung at churches, women’s conferences, and inspirational events.

Besides her singing career, she has also grasped experience in working as an aesthetician while she was pursuing a singing career. She also worked as a makeup artist and at the age of 23, she became a skincare consultant for multiple California-based salons. Later, she launched her own skincare clinic ‘Skin by Leah’ opened in Lone Tree, Colorado.

Music Calms my soul and so do my animals ❤️ what calms your soul? #animallovers #musicinspires

Currently, Leah is not single but also not married but informed that she will be tied a knot soon. Further, she announced that she is in a relationship with her girlfriend Sandy Yawn. Yawn is popular for her appearance in the television show ‘Below Deck Mediterranean’. They first met through Facebook and confirmed it was love at first sight with the stylist.

They had their first official meeting in Los Angeles in November 2018. Moreover, Yawn also moved from Los Angeles to Denver to be with her love Shafer. Additionally, Yawn and Shafer are currently working on their music collaboration.

Previously, she was married to Ross Shafer who is a comedian, author, and leadership coach. They tied a knot in a closed ceremony attended by their friends and family members. Together, the ex-couple had adopted a daughter. Lauren Rae. Further, Ross has two sons from his previous marriage to Penny Nelson. 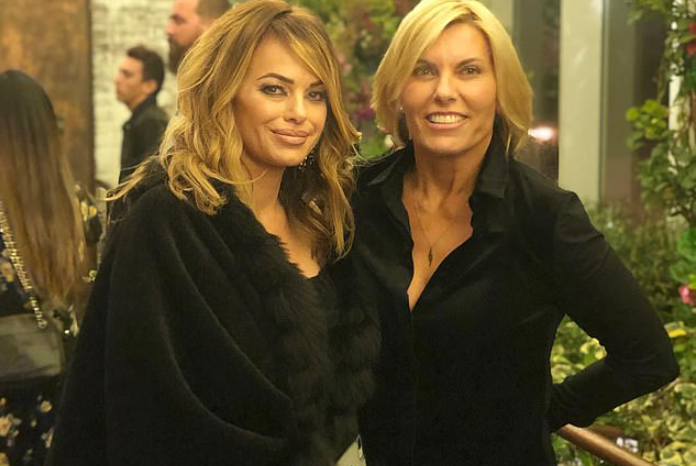 Talking about her earning, she must be earning a good income from her singing career as well as from her business ventures. Therefore, her net worth has an estimation of around $700 thousand, according to sources. The recording artist also has launched her own boutique house as well as a skincare clinic from which she must have been earning a considerable amount.

A sneak peek: I was so honored to be featured in the FREEDOM BOAT CLUB COLLECTION out in Sarasota FL. Being on a boat and the water does give you such freedom, peace and happiness. I highly recommend becoming a member of @freedomboatclubworldwide More to come with what is offered in this special collection @captainsandrayawn @freedomboatclubworldwide #sarasotaflorida

The beautiful singer has a charming smile with a fair complexion, brown eyes, and brown hair color. Her slim and well-toned body stands to a height of 5 feet 5 inches or 1.65 meters. Her slim body weighs around 55 kg with the body measurements of 34-26-34 meters.