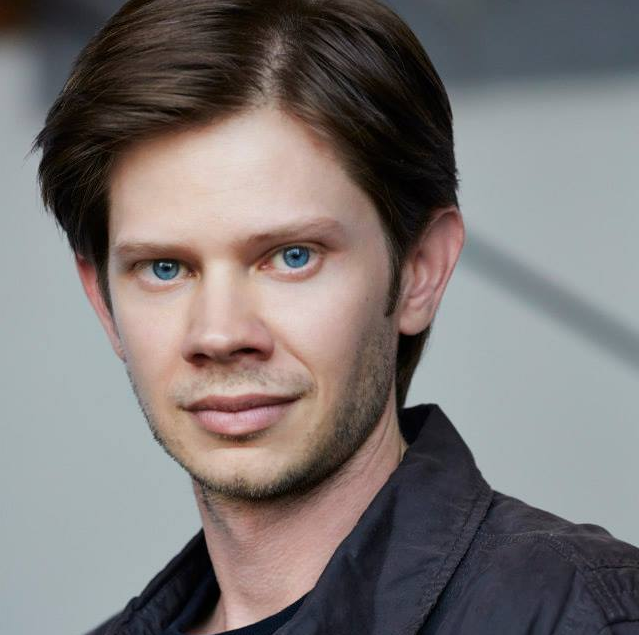 Lee Norris is an American actor, most of the people know him in the role ‘Marvin McFadden’ from the ‘One Tree Hill’. There he appeared as the old friend of Lucas along with actress Shantel VanSanten, as ‘Quinn James’. His other notable roles include ‘Stuart Minkus’ of ‘Boy Meets World’ and also as ‘Officer’ form the movie ‘Gone Girl’.

The talented actor has worked in a good number of roles. However, he has not received awards or nomination, he has been giving his best to his career. Since 1991, he has been reluctantly in the industry, also living a low key life. Let us scroll below to know more details of a secretive actor.

Norris was born on 25 September 1981, in Greenville, North Carolina, the United States as Lee Michael Norris. He has revealed that his father name is Herman Lee Norris, more than this there is no information on his parents and siblings. Therefore, he has successfully had hidden the information on his early life and personal life as well.

Regarding his education, he has studied at Eastern Elementary School and then joined E.B. Aycock Middle School in Greenville. Later, he completed his high school study from Junius H. Rose High School. After graduating high school, he moved on to join Wake Forest University and graduated in 2004. Then after graduation, he made himself busy to make his career in acting.

That feeling when you realize your whole life (pre and post puberty) is available for the world to see on Hulu . . . 🤔 #BoyMeetsWorld #OTH #ThoseGlassesWereFake

Norris has begun his acting career in 1991 with the NBC sitcom ‘The Torkelsons’ as the main lead of ‘Chuckie Lee Torkelson’.  Following that in 1993, he played the main role of ‘Stuart Minkus’ in the series ‘Boy Meets World’. Then, he appeared in a guest role in ‘American Gothic’, ‘Dawson’s Creek’, ‘October Road’, and ‘The Walking Dead’.

However, he gained popularity after appearing in the role of ‘Marvin McFadden’ as a guest role in the 1-2 season of ‘One Tree Hill’. Then, he featured as the main role from the season third to ninth. Norris began his film career in 1995 ‘The Journey of August King’ as ‘Silver Boy’. Thereafter, he has become part of different movies including ‘Surf School (2006)’, ‘Zodiac (2007)’, ‘Blood Done Sign My Name (2010)’, and ‘Gone Girl (2014).

The actor has worked in different series and movies but he has not garnered any nominations or awards.

Coming over to his personal life, he is a happily married man. Further, he exchanged the ring with his beautiful wife, Andrea Norris on 10 September 2011. Since then, the couple is together and sharing a good bonding with each other. However, the actor has not shared any information on his dating and married life.

Furthermore, it is also not known whether the couple has kids or not. After marriage, they have been living a very low key life so we can not get any information about them. Additionally, there are no records of being involved in any sorts of rumors or controversies.

The actor had made a considerably good amount from his career. According to different sources, Norris’ net worth has an estimation of around $300 thousand. However, he has not revealed his exact net worth and salary.

The actor has a fit and slim body type that stands to a height of 5 feet 9 inches or 1.752 meters. Further, he has not provided information on his body weight and measurements. He has blue eyes and brown hair color.

Read about personal life, net worth, and their marital status of Bill Skarsgard, Aaron Kaufman, Sam Seder, Will Estes