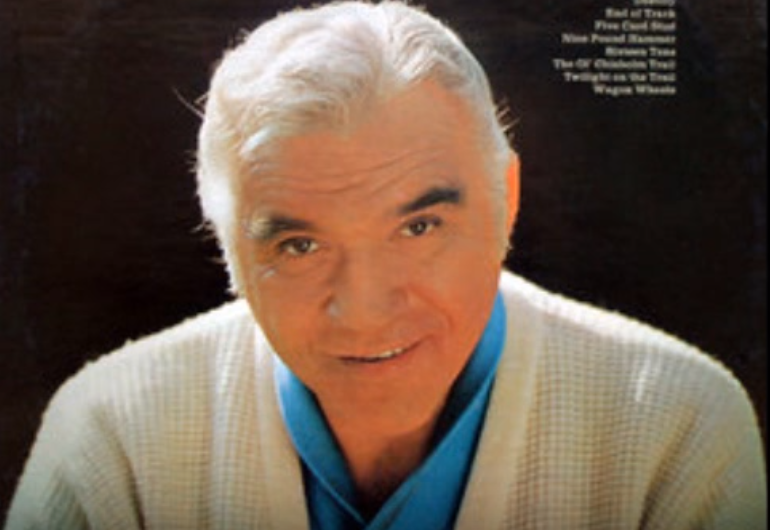 Late evergreen actor, Lorne Greene was a Canadian-born actor, radio personality, and singer. his notable roles were ‘Ben Cartwright’ in ‘Western Bonanza’ and as ‘Commander Adama’ in the science fiction TV series ‘Battlestar Galactica’ as well as in ‘Galactica 1980’.

Further, he also had worked in several Canadian Television shows including his nature documentary series ‘Greene’s New Wilderness’. The actor further had performed in many Canadian and American commercials too. Before his death, in his lifetime, he had married twice and had three children. Let us scroll below to know more about the late actor in details. 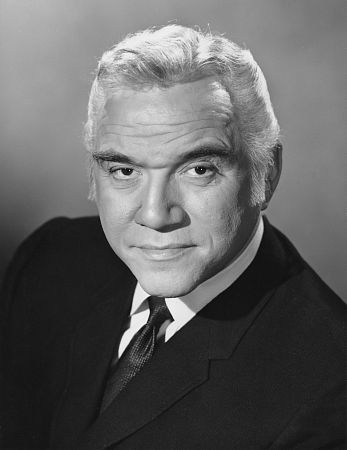 Caption: The evergreen actor, Lorne Greene who died in the year 1987.
Source: IMDb

The actor was born on 12 February 1915 in Ottawa, Ontario, Canada as a Lyon Himan Green. He was born to the Russian-Jewish immigrants’ parents Daniel Green, a shoemaker. But there is no information available on his mother or siblings.

Looking at his education, he had graduated from Queen’s University, Kingston in Chemical engineering. During his college days, he had worked with the broadcasting of the University’s Drama Guild on the college radio station ‘CFRC’.Upon his graduation, he did a job at radio broadcaster for the Canadian Broadcasting Corporation rather than making a career in chemical engineering. Further, he has also served as a flying officer in the Royal Canadian Air Force during World War II. Further, the CBC broadcast had nicknamed him ‘The Voice of Canada’, however, in 1939, many listeners re-nicknamed as ‘The Voice of Doom’. Since he delegated the assignment of reading the dreaded list of soldiers killed in the war.

Before he debuted as an actor in Hollywood, he began his career in broadcast. During his broadcast career in CBC, he has narrated many documentary films including 1941 ‘Churchill’s Island’ and 1944 ‘Flight 6’. After that in 1953, he had worked in the title role of one-hour adaption of Shakespeare’s Othello. Then following that he made his first appearance in the big screen with the role of ‘Saint Peter’ in ‘The Silver Chalice’. Since then, he had appeared in several films and television dramas.

Greene’s first television role was as the ‘patriarch Ben ‘Pa’ Cartwright’ in the western series ‘Bonanza’ along with Pernell Roberts. The series was first western which filmed in color and aired from 1959 to 1973. Following the image of Cartwright, Greene had recorded many country-western-folk songs. In 1964, his spoken word ballad, ‘Ringo’ became a number-one single on the music charts. 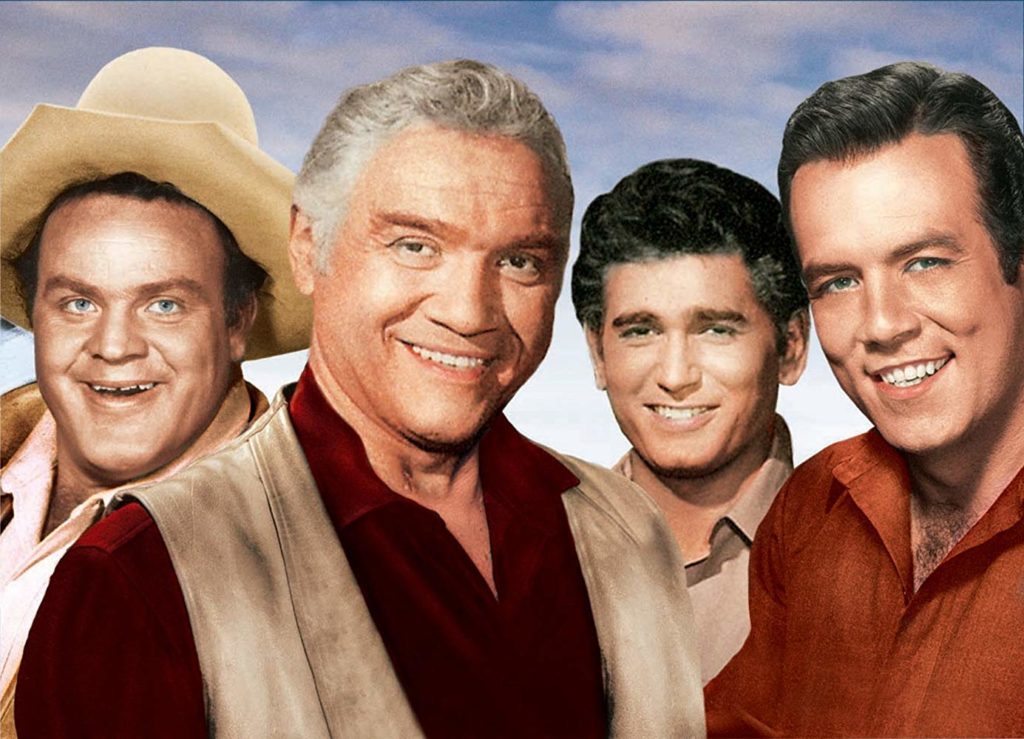 After the cancellation of the ‘Bonanza’ in 1973, he joined the cast of ABC crime-drama ‘Griff’ as a ‘Ben Murphy’. After that, he hosted the syndicated nature documentary series ‘Last of the Wild’, aired from 1974-1975. Throughout the year the 70s, he became the spokesperson for the commercial ‘Alpo’, Beef Chunks dog food.

Moreover, he has appeared as a guest role in a variety of series including ‘Omnibus’, ‘Justice’, ‘Climax!’, ‘Studio 57’, ‘Alfred Hitchcock Presents’, ‘Suspicion’, ‘Vega$’, and ‘Highway to Heaven’. He also received the role of ‘Battalion Chief Joe Rorchek’ in twelve episodes of ‘Code Red’. Further, he had hosted the Macy’s Thanksgiving Day Parade nearly a decade on NBC along with Betty White. Also, he is remembered as the founder of Toronto’s Academy of Radio Arts which originally was a ‘Lorne Greene School of Broadcasting’.

Coming over to his net worth, the actor had made a good income out of his career before his demise. As being a popular actor and broadcaster, he had accumulated a net worth around $10 million. Also, he had made some income from his singing career and appearing in a number of commercials.

Regarding his personal life, however, it’s been 32 years since the actor had passed away. But while he was alive, he had married twice and one divorce. He had married his first wife in the year 1938, however, some reports say 1940. The couple were together for around twenty years and ended their relationships in 1960. Together, they had produce twins in 1945; Charles Greene and Belinda Susan Bennett.

At the time of his demise, he was with his second wife Nancy Deale. Greene and Deale married in the year 1961. There is not much information on his second wife. Therefore, Nancy prefers to live a quiet life away from the media. Together, the couple had given birth to one daughter Gillian Dania Greene. His daughter Gillian is a producer and director, worked in a movie like ‘Murder of Cat’, ‘Fanboy’, and ‘Battlestar Galactica’.

Having a successful career and personal life, the actor left the world at the age of seventy-two. He died because of the complications from pneumonia, following ulcer surgery on 11 September 1987 in Santa Monica, California. After his demise, he had his burial funeral and buried at Hillside Memorial Park Cemetery in Culver City.

In the same year of his death, he received an ‘Earle Grey Award’ for Lifetime Achievement at the Canadian Gemini Awards. Also, the actor has a star on the Hollywood Walk of Fame at 1559 N. Vine Street.