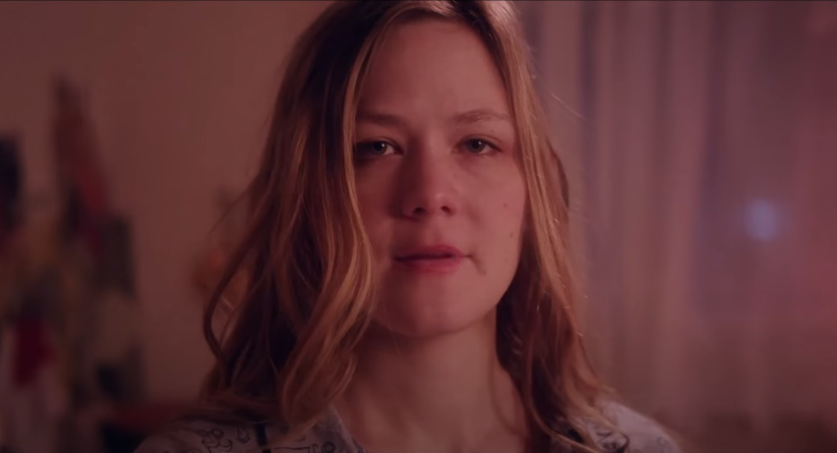 Louisa Krause is an American television series and movies actress. She came into the show business through her appearances in off-Broadway and theatres. She has performed in the Huntington Theatre Company’s Les Liaisons Dangereuses and In a Dark Dark House premiered at the Lucille Lortel Theatre. Further, she has gained fame for her appearance in films like Return, King Kelly, Bluebird, and The Mend.

Moreover, she also came into prominence with the main role of Anna Carr/Garner in 2017 The Girlfriend Experience. Later, she featured in the recurring role of Liberty in 2019 Ray Donovan starring Liev Schreiber and Kerris Dorsey. Let us scroll over to know more information on the beautiful actress. 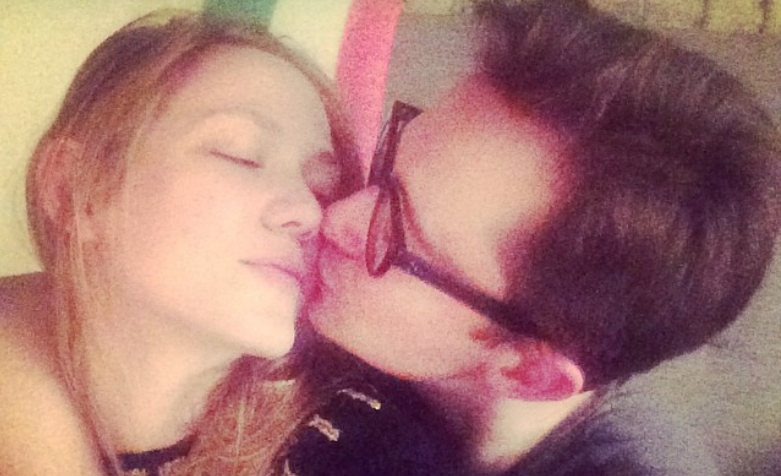 The actress was born on 20 May 1986 as Louisa Noel Krause in Falls Church, Virginia, the United States of America. She has not revealed the name of his parents but her father belongs to half-Japanese while her mother is American. Krause holds the nationality of America and belongs to mixed ethnicity. She has a younger brother named Nathaniel who appears as a director.

Regarding her education, after completing high school, she enrolled at the Carnegie Mellon Drama School. From a young age, she studied dance at the Washington School of Ballet. During her high school, she participated in a variety of plays and musicals. she started her acting career through theatres appearing in many Off-Broadway productions.

She debuted her screen work in 2007 with the role of Jule in The Speed of Life. Following that, she has appeared in many films, television films, and series too. Her film works include Taking Woodstock, Martha Marcy May Marlene, King Kelly, Bare, Donald Cried, The Phenom, Skin, and Here Today. She has also featured in series like Blue Bloods, Billions, and The Girlfriend Experience.

Coming over to her relationship status, she is not married yet. Also, she reported dating her boyfriend Osheen Jones since 2016 or before that. Although she has kept her private affairs away from the eye of the public. Moreover, she has not been involved in any kind of rumors or controversies.

She is maintaining a hefty amount of money from her career in the film industry. She has not revealed exact information on her salary or any other business endeavors. Therefore, she has an estimated net worth of above $1 million. However, she might have earned a profitable amount of money from her appearance in different modeling assignments as well as her appearance on magazine covers too.

She has a fit and slim body that measures 33 inches chest size, 24 inches waist size, and 33 inches hips size respectively. Her body stands to a height of 5 feet 5 inches or 1.65 meters and weighs around 55 kg. She has blond hair color with grey eyes color.