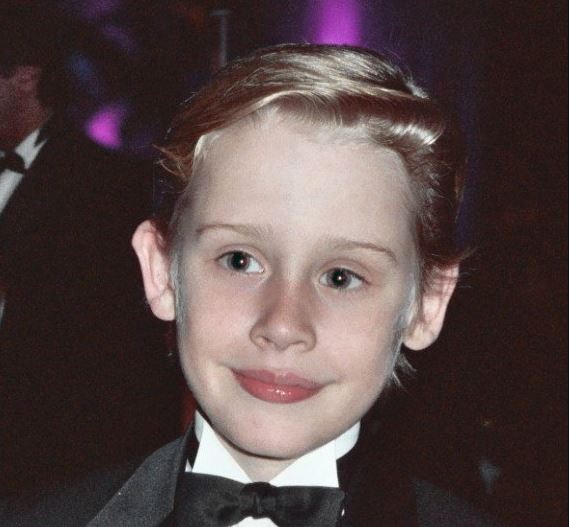 Macaulay Culkin is an American actor, musician, podcaster who is most famously known for his iconic role as  Kevin McCallister in the famous Christmas film “Home Alone”,  which became a classic hit. Culkin also appeared in films like “My Girl”,  “Home Alone 2: Lost in New York”, “Richie Rich”, and many others. He was one of Hollywood’s favorite child actors.

Culkin later discontinued acting for a while focusing on his musical endeavors however, he returned to acting again after little success. Let’s get to know what happened in the life of this child star in detail. Know about the former child artist Tiffany Brissette.

Thanks to @nick_cohen_ I looked all spiffy on @fallontonight Too bad I won't be looking even better at the Oscars, but I will be live tweeting (without watching them) from my living room tomorrow on Twitter. I'm dead serious. You'll want to see this. Sorry we can't go Nick. Better luck next year. #oscars

Macaulay Culkin was born on August 26, 1980, in New York City, New York, which makes his nationality an American. He was born to his father, former actor and Broadway director Christopher Cornelius “Kit” Culkin, and mother  Patricia Brentrup. Despite being in a long relationship, his parents never married. He was the third among the seven other children in the Culkin family. 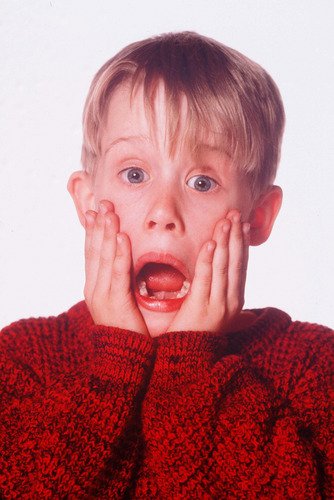 He started out his acting career when he was just four years old with a stage production of Bach Babies. After which he continued appearing in several roles on stage, in films and TV as well. The roles Culkin played were all small roles. Later he also appeared in the action television series, The Equalizer where he played the role of a kidnapping victim. It was in the year 1988 when he made his big screen debut with  Rocket Gibraltar. Similarly, Culkin also appeared on several movies doing minor roles. His biggest breakthrough was when he appeared as  Kevin McCallister in the highly successful blockbuster Christmas film, Home Alone. The movie gave him the ultimate fame as a child actor, love from the audiences and award nominations and wins. After the movie’s success, Culkin was granted major roles in some popular movies.

Despite a successful acting career as a child artist, Culkin could not keep up with his success later. His movie career was slowing down and he took a different direction towards the music. Culkin was featured in musician Adam Green’s experimental film The Wrong Ferarri. Later, Culkin also produced and released a video on Youtube which was a parody video. The video was a promotion for his comedy rock band named Pizza Underground. They also did some tours in UK and United States. However, the musical journey did not go for long as the band split up in the year 2015.

I love you, Adam Green.

Macaulay Culkin’s personal life is as exciting as his acting career. He first married his former wife  Rachel Miner in the year 1998 while both of them were only 18. However, the marriage did not last long and they divorced in the year 2002. After the divorce, Culkin was in a relationship with another actress Mila Kunis. The relationship lasted for a really long time around 8 years until their split in 2010. 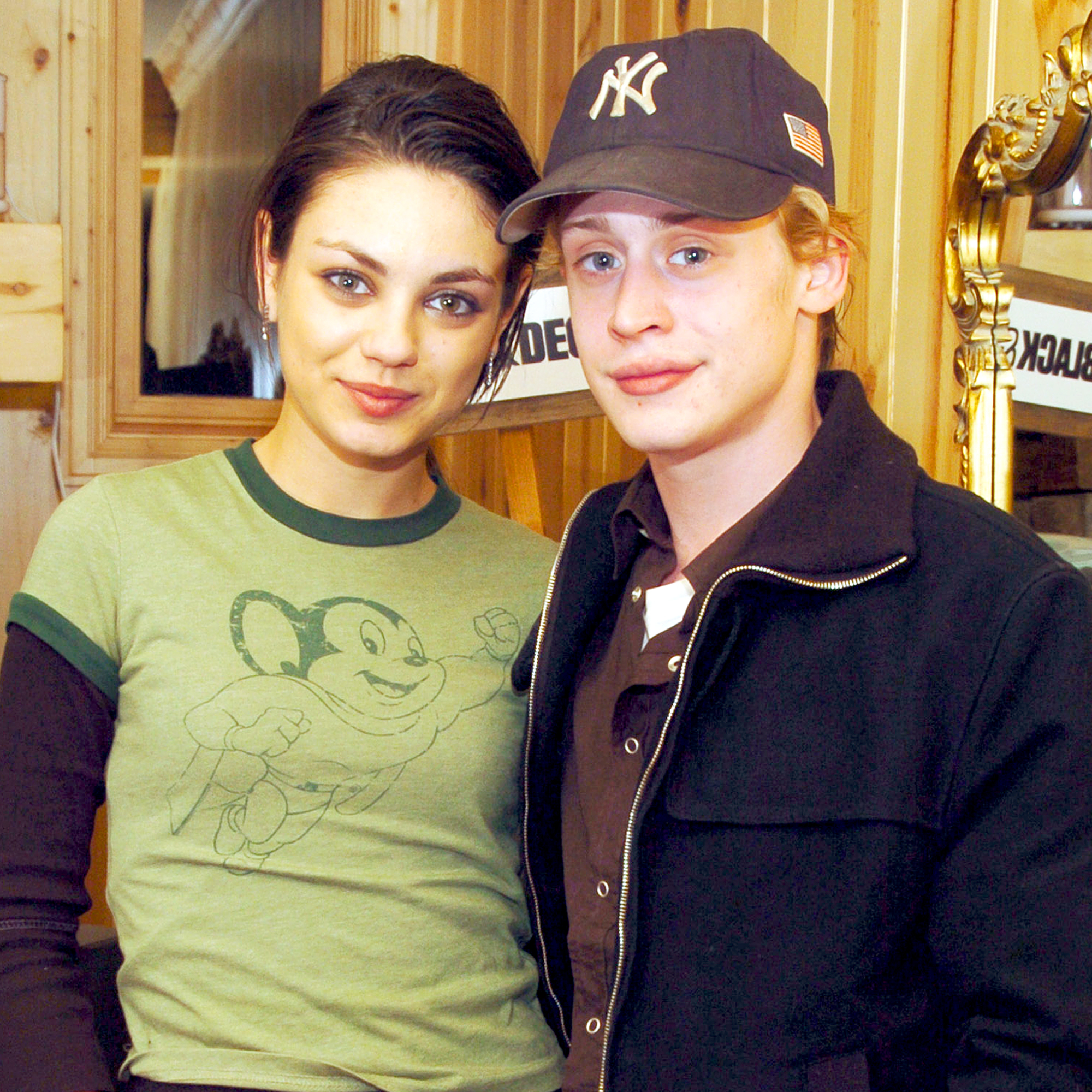 After the breakup, Culkin was briefly in a relationship with Jordan Lane Price in 2013. In the year 2017 of October, there came the news that Culkin has been dating his co-star from his upcoming movie Changeland, Brenda Song.

The child actor started out his career at the age of 4 and almost retired at 14. Though his career has seen many ups and downs, he is considered as one of the best actors in Hollywood. Culkin has a net worth estimation of $15 million. The sum is all the accumulated amount from his childhood work and career. His salary and yearly income, however, are not out there yet.

You might be wondering if the famous child actor has any social media profiles. Well here’s a good news, Culkin is active on his Instagram page where he has around 343k followers online.