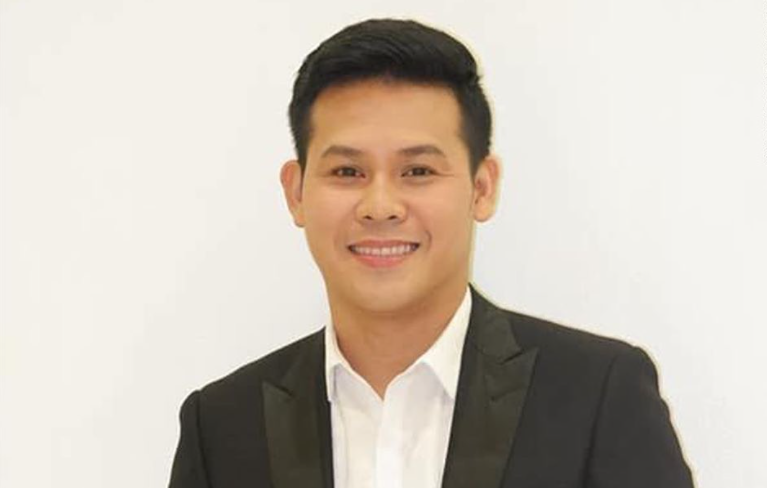 Tags: America's Got talent: The ChampionsFilipinomarriedsinger

Today we have many singers out there who have been famed for different musical reality shows. Likewise, a Filipino singer Marcelito Pomoy also made a buzz over the reality show ‘America’s Got Talent’ a few years back in 2019. He has known for his ability to sing in both vocal ranges of tenor and soprano.

Additionally, he completed in fourth place in the second season of ‘America’s Got Talent: The Champions’. Furthermore, he was also the winner of ‘Pilipinas Got Talent’ of its second season in 2011. He had appeared in the American talk show ‘The Ellen Show’ where he performed two songs ‘The Prayer’ and ‘Beauty and the Beast’ which helped him to gain international recognition. 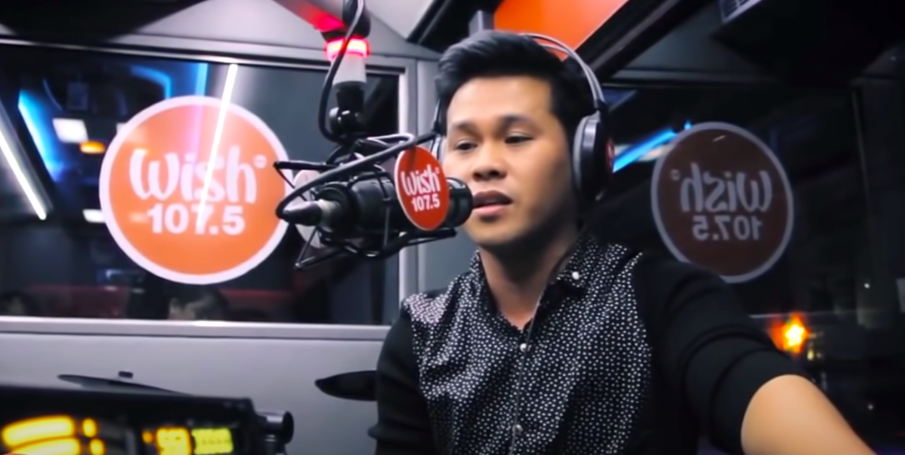 He was born on 22 September 1984 as Marcelito Castro Pomoy in Imus, Cavite, Philippines. His father was incarcerated when he was small while his mother left him with his younger sibling and went to Manila. He had a rough while he grew up, however, a police officer adopted him. Additionally, his parents now have separated families of their own.

From a young age, he had an interest in music and discovered his talent while doing poultry work. At the time, he was singing in both a male tenor voice and a strikingly convincing female soprano voice. Following that, he participated in Talentadong Pinoy but did not make it. He then auditioned for the second season of Pilipinas Got Talent (PGT) at the age of 25 years old. He won the show and later released his first studio album Duet Yourself in 2011 under Star Records.

The tenor singer has appeared on the radio station of Metro Manila Wish 107 singing Celine Dion and Andrea Bocelli’s famous duet ‘The Prayer’. After that, he caught the attention of the American television host Ellen DeGeneres and invited him to appear in her talk show ‘The Ellen Show’ and showed his singing skill on the show. He then appeared in the second season of America’s Got Talent: The Champions as a contestant. Pomoy finished the show in fourth position.

Coming over to his personal life, he is a happily married man. He had married his girlfriend-turned-wife, Joan Paraiso on 21 September 2014. Further, they have welcomed a daughter named Marcella Janiah. He has not reported involving in any sorts of rumors and controversies. 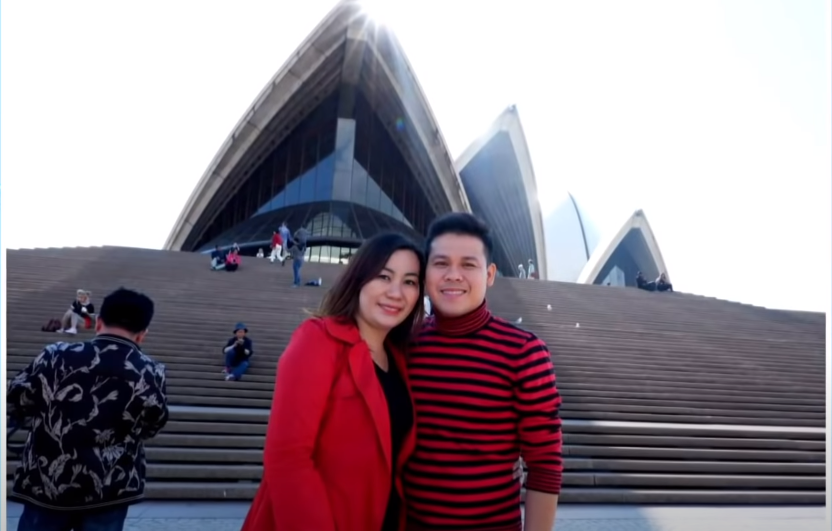 Coming over to his earning, he has a considerable amount from his career in the musical industry. He has also indulged herself in different business ventures as well and appeared in ad campaigns. Therefore, he has an estimated net worth of over $800 thousand.

The singer has a slim and well-maintained body that stands to a height of 5 feet 5 inches tall and weighs around 65kg. Other than this, no information on his body measurements of chest, waist, or hips. He has dark brown eyes color with black hair color.