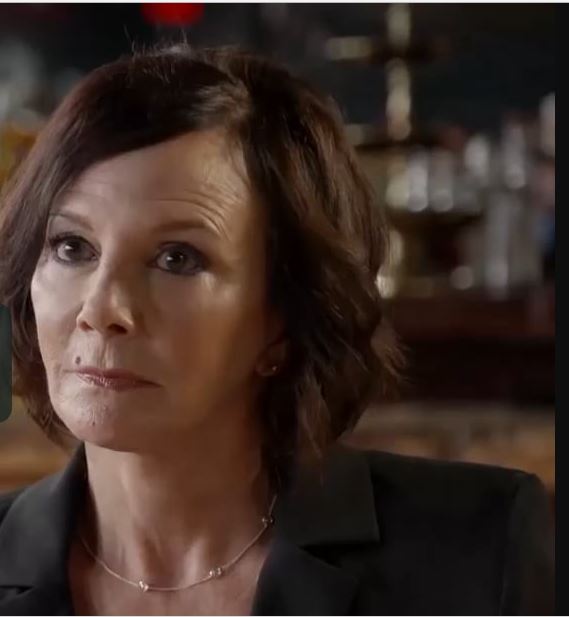 Marcia Clark is a television personality, American prosecutor as well as an author who also worked as a correspondent. Most famously many remember Marcia as the lead prosecutor on the O.J. Simpson case in the year 1995. After that, she received nationwide recognition working as an attorney.

Clark, additionally also has written a book about the case along with her co-author and friend  Teresa Carpenter. The book was named, Without a Doubt and was sold in a deal which was reported to be worth $4.2 million.

#EastCoast: A new episode of #MarciaClarkFirst48 starts *right now* on @aetv! Tune in — and then hang out with me on #Twitter (handle: thatmarciaclark), where I'll be posting a few "conversation starters" throughout the broadcast. (Also: 9 PM PST & 8 PM CST.) See you there …

Marcia Clark was born to Rozlyn and Abraham Kleks on August 31, 1953, in Alameda, California, the U.S. This makes her nationality an American however, her father originally from Israel where he lived for most of his life. She was raised in an Orthodox Jewish family along with her brother. Clark went to  Susan E. Wagner High School and studied at the  University of California, Los Angeles from where she graduated in the year 1976 with a degree in political science. In addition, she also received J.D degree.

Her career began practicing as a  public defender for the city of Los Angeles before becoming a prosecutor in 1981. Similarly, she also became a deputy district attorney for Los Angeles County, California. Her famous case involved the O.J. Simpson case which took place in the year 1995. Clark played a significant role in the case as a lead prosecutor. During the time she received a great amount of media attention which she recalls as being, “terrifying”. Later she also published a book about the whole case. Since the trial, Marcia has made several appearances on television on several news channels making commentary and analyzations on the matter.

#WednesdayWisdom: "A #feminist is someone who believes in #equalrights … Women's equality is a matter of #civilrights. Gay rights is a matter of civil rights … Why would you not want to be the standard-bearer, the flag-bearer, for the title that says, 'I believe in equal rights'?"

Marcia’s personal life is full of ups and downs just like her career. Marcia first married her husband Gabriel Horowitz, an Israeli professional backgammon player in the year 1976. The couple met while attending UCLA together. But the marriage only lasted 4 years as they divorced in the year 1980 with a “Tijuana divorce”. Later in the same year of 1980, Marcia married for the second time t a computer programmer and systems administrator named Gordon Clark. They had two sons born in the year 1990 and 1992. However, this marriage too did not last and they parted ways in 1995.

Marcia Clark at present lives in Calabasas, California. Clark has worked as a prosecutor for most of her life and has gained a good amount of recognition and success from her work so far. We do not know Clark’s salary and income however her net worth estimation is around $4 million.

Presenting at the A&E Upfronts. So much fun and so many wonderful people! #MarciaClarkFirst48 @AETV