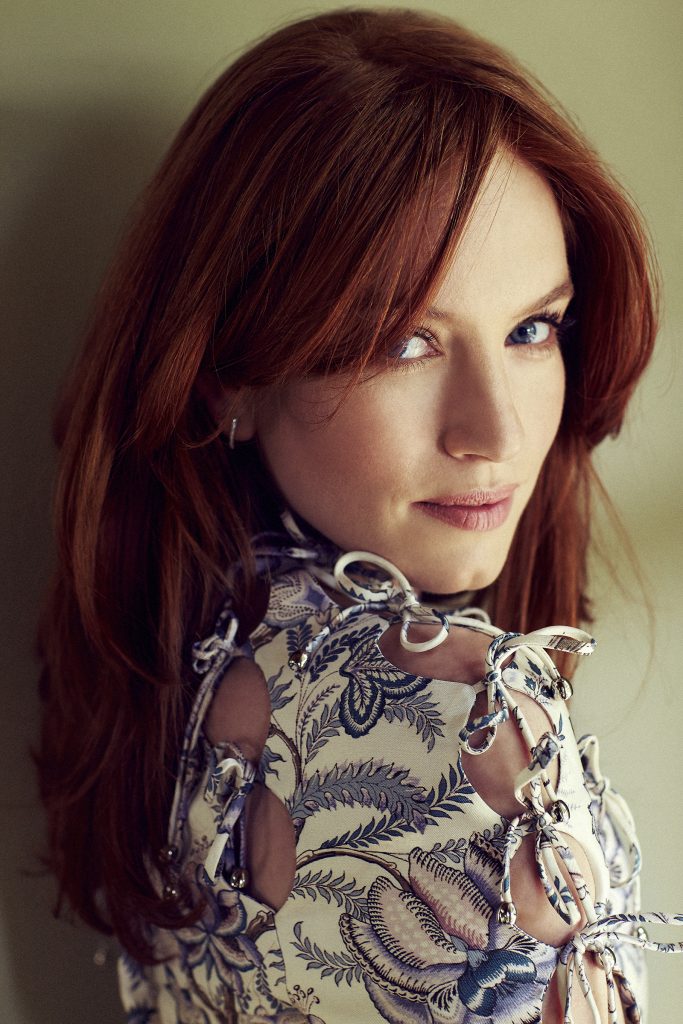 Maria Thayer is an American actress who has been flourishing for her often comedic roles in Hollywood. Maria entered the scene in 1999 with the cult classic “Strangers With Candy”, where she was cast to play the role of Tammi Littlenut. Ever since, Thayer has managed to stay on the top of her game and is now of the renowned actresses in the industry.

Many also remember Maria from her performance in the action-comedy TV series Eagleheart. She later made appearances for the series Those Who Can’t. Let us now get to know a bit more about this talented and ever-so-beautiful actress.

Maria Christina Thayer was born on the 30th of October, 1975, in Portland, USA. She grew up in a small town called Boring which was a the south-east of Portland. Thayer spent the best part of her early life in the same town with her parents who were bee farmers. Surprisingly, despite growing up on a bee farm, she did not like bees at all.

On our bee farm, happy and surrounded by danger. #tbt

Maria later moved to Minnesota with her family and there she joined the Apple Valley High School in Apple Valley. The smart kid was very popular in her school and was a Homecoming Queen in her High School. She was also able to win an award for various forensics programs. Next, she went on to attend The Juilliard School in New York where she began studying acting.

Maria began her career in acting with the 1999 movie, “Kimberly“. For the movie, she portrayed the role of Louise and appeared alongside the “Lord of the Rings” actor Sean Astin (Click to read about Kerri Green). The movie did not reach the heights that Thayer would have wanted, but it did introduce her to Hollywood.

My mom took my first headshot, in front of our family’s pantry. This was fully my favorite outfit at the time. I later got my first audition, for Hocus Pocus, and was so nervous that the casting director had to stop the tape and give me a pep talk. I think Thora Birch got the part. #firstheadshotday

The very year, she was cast in the TV series, “Strangers with Candy”. For the show, she got to work alongside names like Stephen Colbert and Paul Dinello. By that time, she was already an established figure in the industry and was making waves. Thayer then appeared in series like Big Apple, Miss Match, Law & Order, The Colbert Report, etc.

Next came her stage debut which was on 2002 with Necessary Targets. Maria then went on to make numerous appearances for stage shows “Endpapers” and “Love’s Labour’s Lost.” Many remember Thayer from her role in the action-comedy TV series “Eagleheart”. She played the lead character of Susie Wagner and her performance for the series was critically acclaimed.

Maria is not the one to create waves about her personal life or affairs. She likes to keep away from unwanted media attention and loves a quiet and a peaceful life. However, she made headlines for her relationship with the Stranger Things star David Harbour. The two even had plans for the wedding but like most good things, the relationship had to come to an end. 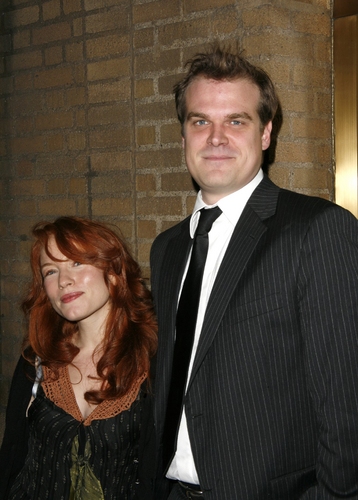 Maria began dating Harbour from 2009 after first meeting in a movie set. They were together for almost 5 years before calling off the wedding and breaking up. Fast forward to today, Thayer is a single woman and is prioritizing her career.

Thayer has been in the industry for a long time now. The 42-year-old came into the scene in 1999 and has managed to keep her prominence intact. Therefore, for someone who has spent such a long part of her career in Hollywood, she does make a massive sum of it. Maria’s net worth is still under review but she does get a massive paycheck from her performances in movies, series, and music videos. According to rumors, she has a net worth of approximately $1 million.

Thayer is also pretty active on social media. She has been using platforms like Instagram and Twitter and seems to have a massive fan following. Maria does not shy away from voicing her opinions on social media. She also likes to keep her fans updated about her personal and professional life.