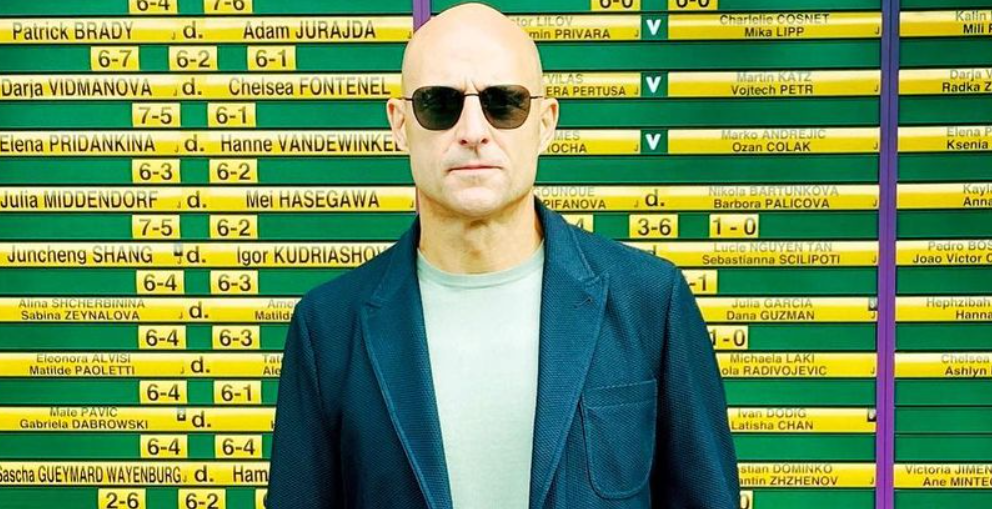 Mark Strong is a British actor who also known for his deep, smooth baritone, and strong command over the voice. He has also has gave his voice for many video games like Kick-Ass: The Game, Total War: Rome II, Battlefield V, and Squadron 42. In addition to his hard work and dedication, he has won many awards and nominations for screen works as well as for theatre works.

Furthermore, he is also known for his roles Prince Septimus in 2007 Stardust, Archibald in 2008 RocknRolla, Lord Henry Blackwood in 2009 Sherlock Holmes, Sinestro in 2011 Green Lantern, Major General Stewart Menzies in 2014 The Imitation Game, Dr. Thaddeus Sivana in 2019 Shazam!, and John in 2021 Cruella, many more. Let us scroll over to know more information on him. 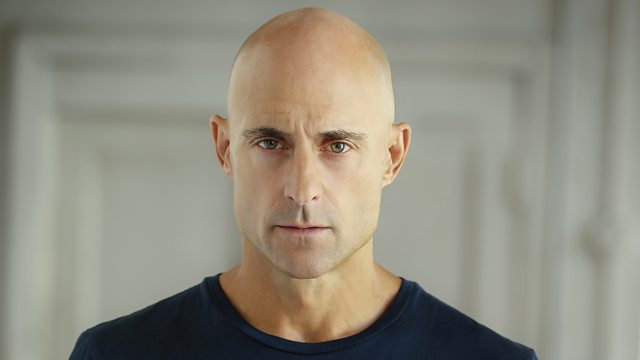 The actor was born on 5 August 1963 as Marco Giuseppe Salussolia in Islington, London, England. He was born as the son of Giuseppe A. Salussolia and Waltraud D. Salussolia. He has a mixed ethnicity of Italian from his father’s side and Austrian, mother’s side. When he was young, his father left them and was raised by his mother.

Regarding his education, he studied at Wymondham College. During that time, he sang in the punk bands the Electric Hoax and Private Party. After that, he joined the Ludwig Maximilian University of Munich with the intention of becoming a lawyer and studied German law. Subsequently, he returned to his hometown after studying for one year. He began studying English and Drama at Royal Holloway after coming to his hometown and then later attending the Bristol Old Vic Theatre School.

His television works include 1989 After Henry, 1990 The Bill, 1993 Prime Suspect 3, 1997 Band of Gold, 1999 In the Name of Love, 2003 Henry VIII, 2013 Low Winter Sun (U.S.), and 2020 Home Game. Since 1996, he has been working in several stage plays including Closer, Speed-the-Plow, Uncle Vanya, A View from the Bridge, and The Red Barn. In addition, he has won many awards and nominations for his hard working and dedications. It includes Theatre World Award for A View from the Bridge in 2016 and 2014 Palm Springs International Film Festival Award for Best Ensemble for The Imitation Game.

Though he has hidden most of his personal life away from the media, he is a happily married man. He has married a film producer Liza Marshall and has welcomed two sons: Gabriel and Roman from their married life. However, it seems that he prefers to be in the talk because of his work rather than gossiped for his personal life.

Coming over to his earning, he has been making a good amount of money from his acting career. Therefore, she has an estimated net worth of around $9 million. In addition, he also makes a profitable amount of money from ad campaigns, advertising top brands and products too.

The handsome actor has a well-exercised body that measures approx unknown body inches of chest-waist-hips respectively. Her perfect thin body stands to a height of 6 feet 2 inches or 1.88 meters with a bodyweight of 84 kg. He has hazel eyes color with blad hair color.