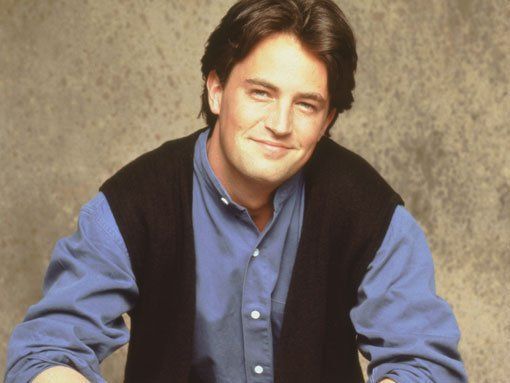 Matthew Perry is an American-Canadian actor, and screenwriter who became popular for his comic role on the famous sitcom ‘Friends’. In the series, many people know him as ‘Chandler Bing’ for 10 years from 1994 to 2004. The sitcom was so popular that he along with his fellow main characters of the sitcom were paid $1 million USD per episode by 2002. The actor has worked in several tv shows and movies including 17 Again, The Whole Nine Yards, Almost Heroes, and Fools Rush In.

Similarly, Perry also worked as a voice artist for a video game ‘Fallout: New Vegas’ as Benny in 2010. As an executive producer, actor, and writer he worked in the ABC sitcom ‘Mr. Sunshine’. Besides, his appearance in sitcoms like Go On for NBC and The Odd Couple for CBS are very popular. Wanna know more about the actor then keep on scrolling. 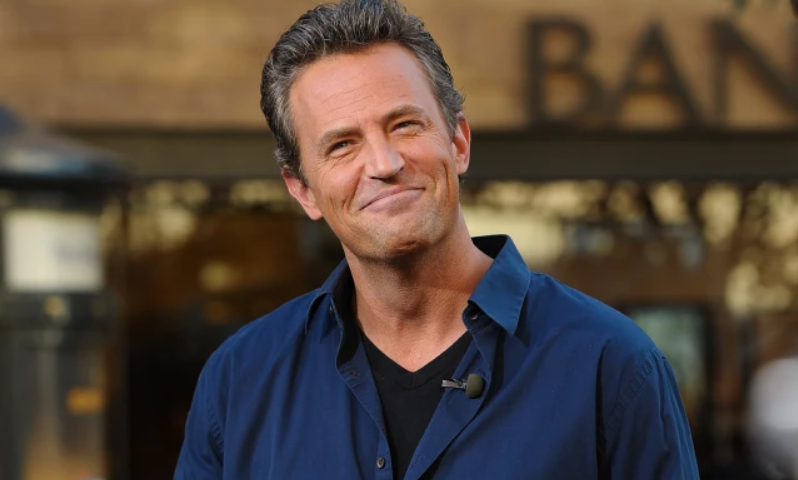 The veteran actor was born on 19 August 1969 as Matthew Langford Perry in Williamstown, Massachusetts, the United States. He was born as the son of his parents Suzanne Marie Morrison and John Bennett Perry. Talking about his parents, his mother, worked as a Canadian journalist as well as press secretary to former Canadian Prime Minister, Pierre Trudeau. Moreover, his father is an American actor and former model.

When he was a toddler, even before his first birthday, his parents separated. And his mother married remarried to Canadian-born broadcast journalist Keith Morrison. Following that, he was raised by his mother in Ottawa, Ontario, and studied at Ashbury College. During his growing years, he became interested in tennis as well as a top-ranked junior player. Additionally, he holds both Canadian and American citizenship.

The actor has five siblings: Willy Morrison, Mia Perry, Emily Morrison, Caitlin Morrison, and Madeleine Morrison from his mother’s side. Regarding his education qualifications, he attended Ashbury College as mentioned earlier. Along with that, at the age of 15, he began to take acting classes at The Buckley School after moving to Los Angeles, graduating in 1987. While still in high school, he pursued improv comedy at the LA Connection in Sherman Oaks.

The actor initiated his acting career in the year 1987 with the sitcom ‘Second Chance’ which later became ‘Boys Will Be Boys’. Two years later he did three episodes of the American Sitcom ‘Growing Pains’. After that, he tried to give an audition for the American television sitcom ‘the pilot’ which later became ‘Friends’. However, he already was committed to working as one of the main characters in the 1994 TV sitcom ‘LAX 2194’.

Thus he could not give an audition for ‘the pilot'(Friends) initially. After some time when he met the pilot’s directors and producers, he got a reading. Hence, they choose him for playing the character of ‘Chandler Bing’. Eventually, the sitcom changed to ‘Friends’ and became a huge success. Following that, he appeared in several movies like ‘Fools Rush In’ ‘Almost Heroes’, ‘Serving Sara’, ‘Three to Tango’, and ‘The Whole Nine Yards’.

For his hard work and dedication, he received a 2002 Emmy nomination for Outstanding Lead Actor in a Comedy Series. Eventually, in 2004 ‘Friends’wrapped up, and Perry did his first direction with an episode of the American comedy-drama ‘Scrubs’ season 4. Perry since then was actively working in the entertainment field and was not in the limelight for some time until 2017. In 2017, Perry played the character ‘Mike Kristeva’, in the CBS drama show ‘The Good Fight’, a sequel of ‘The Good Wife’. The same year he played in ‘The Kennedys: After Camelotthe’ as ‘Ted Kennedy’.

Speaking of his private affairs, he is single at the moment and has not linked up with anyone. He has been with the 29-year old (as of 2021) Molly Hurwitz with who he started dating in 2018. He and Molly later got engaged in November 2020. But on 2 June 2021, it was announced that the duo had called off their engagement and split. The reason for their split is not available at the moment.

Moreover, he previously was in a few romantic relationships with the beautiful ladies of Hollywood. from 1995 to 1996, He dated Pretty Woman actress, Julia Roberts. He had a brief encounter with actresses Yasmine Bleeth, Neve Campbell, Lauren Graham, and a year(2002-03) with Maeve Quinlan. He also dated Rachel Dunn who has a 14 year age gap from 2003 until 2005. Following that, he was in a relationship with American actress ‘Lizzy Caplan‘. The former couple dated each other for 6 years from 2006 to 2012. 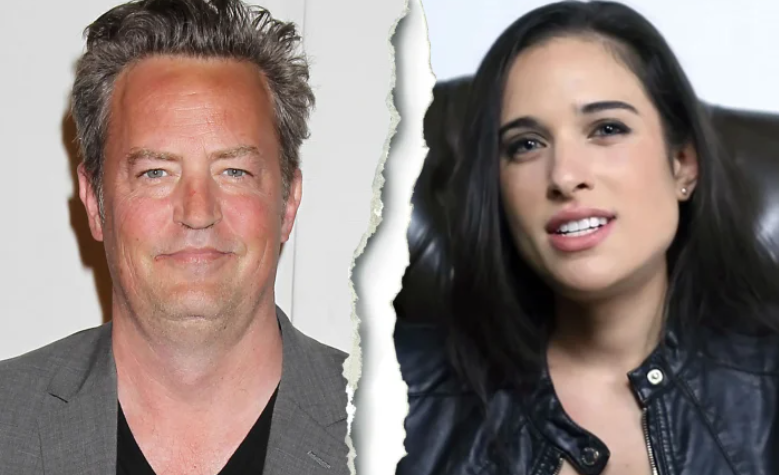 Caption: Perry with his ex-fiance Molly Hurwitz
Source: US Magazine

Moreover, he previously had struggled with drug and alcohol addiction which he doesn’t remember the time period of three years in FRIENDS. Further, he had entered rehab in February 2001 to ease from the addiction of Vicodin, methadone, amphetamines, and alcohol.

Later, he became a spokesperson for the National Association of Drug Court Professionals in 2011. In May 2013, he received a champion of Recovery award from the White House Office of National Drug Control Policy for opening Perry House. But he later sold the house and closed the rehab center in 2015. Additionally, it was announced that his life will be depicted in a memoir.

According to Business Insider, the actor has a total net worth of $80 million US dollars by the year 2018. His main source of income is his profession as an actor, executive producer, and screenwriter.

The 52-year-old (as of 2021) producer is very handsome and good-looking to look at. He holds charming facial features, dazzling brown eyes, and has fair skin. Additionally, he stands 1.83 meters tall and weighs around 82 kgs. Besides that, his other body measurements are 44-34-38 inches of chest-waist-hips respectively.