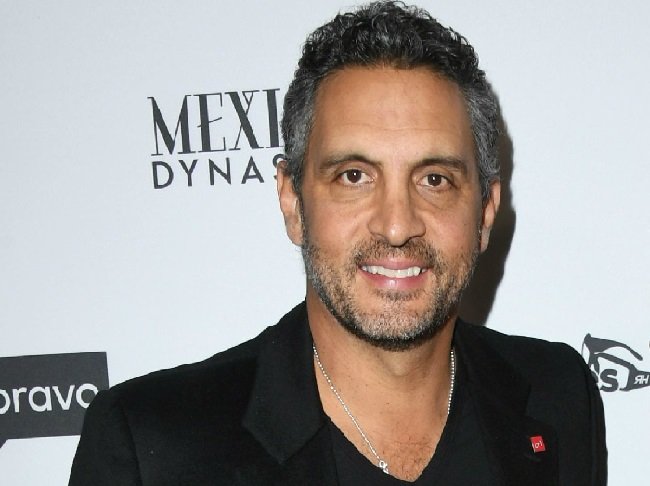 Mauricio Umansky is an American real estate agent, media personality, and philanthropist. Additionally, Umansky is also popular as the husband of  ‘Kyle Richards’, a Real Housewives of Beverly Hills star. Along with his wife Richards, Umansky also appears on the show. Besides, he is very popular in the whole nation for his job as a real estate agent. In fact, Umansky also was one of Hollywood’s Top 25 Real Estate Agents in the year 2015. Umansky is not just an agent but a real estate firm owner as well. He founded his real estate firm by the name ‘The Agency’ in 2011 where luxury properties in Beverly Hills and the surrounding area are bought and sold. Umansky works with some of the famous names like, ‘David Parnes’ and ‘James Harris’ in The Agency. 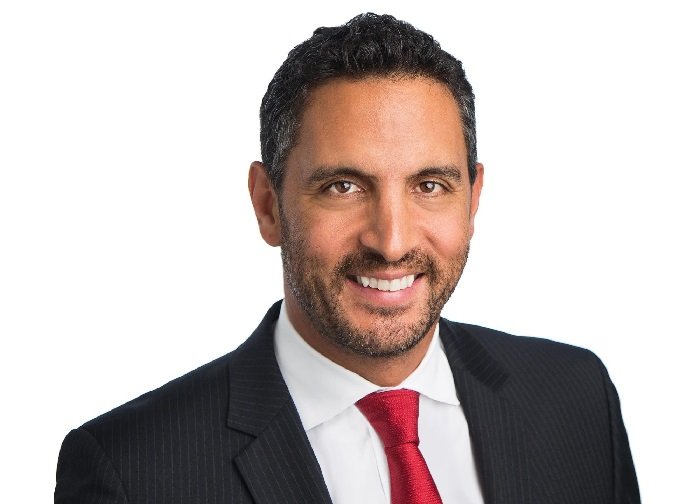 Umansky was born to his parents Eduardo Umansky and Estella Sneider on 25 June 1970 in Mexico. During his childhood, he spent a lot of his time in the hospital as he suffered from neutropenia. Umansky has one sister by the name of ‘Sharon Umansky Benton’. Talking about his parents, there are no details available. Similarly, talking about his educational qualification, Umansky attended the University of Southern California. However, to pursue his own business career, Umansky dropped out of college.

Talking about Umansky’s professional career, he started his own clothing business by the name 90265. After the success of the business, he sold it for profit. At the age of only 26, he started working at Hilton & Hyland. Hilton & Hyland is a Beverly Hills-based real estate firm co-founded by his brother-in-law ‘Rick Hilton’. Later in 2011, Umansky founded his own real estate firm ‘The Agency’. Currently, he is working in ‘The Agency’ as an agent and manager.

Umansky is currently in a marital relationship with American actress ‘Kyle Richards’. The actress changed her religion to Judaism only for her love, ‘Umansky’. The couple married on 20 January 1996 and together they have three daughters, Alexia, Sophia, and Portia. the family resides in Bel Air, Los Angeles, California. Besides, Kyle had a daughter, ‘Farrah Aldjufrie’ from her previous marriage. 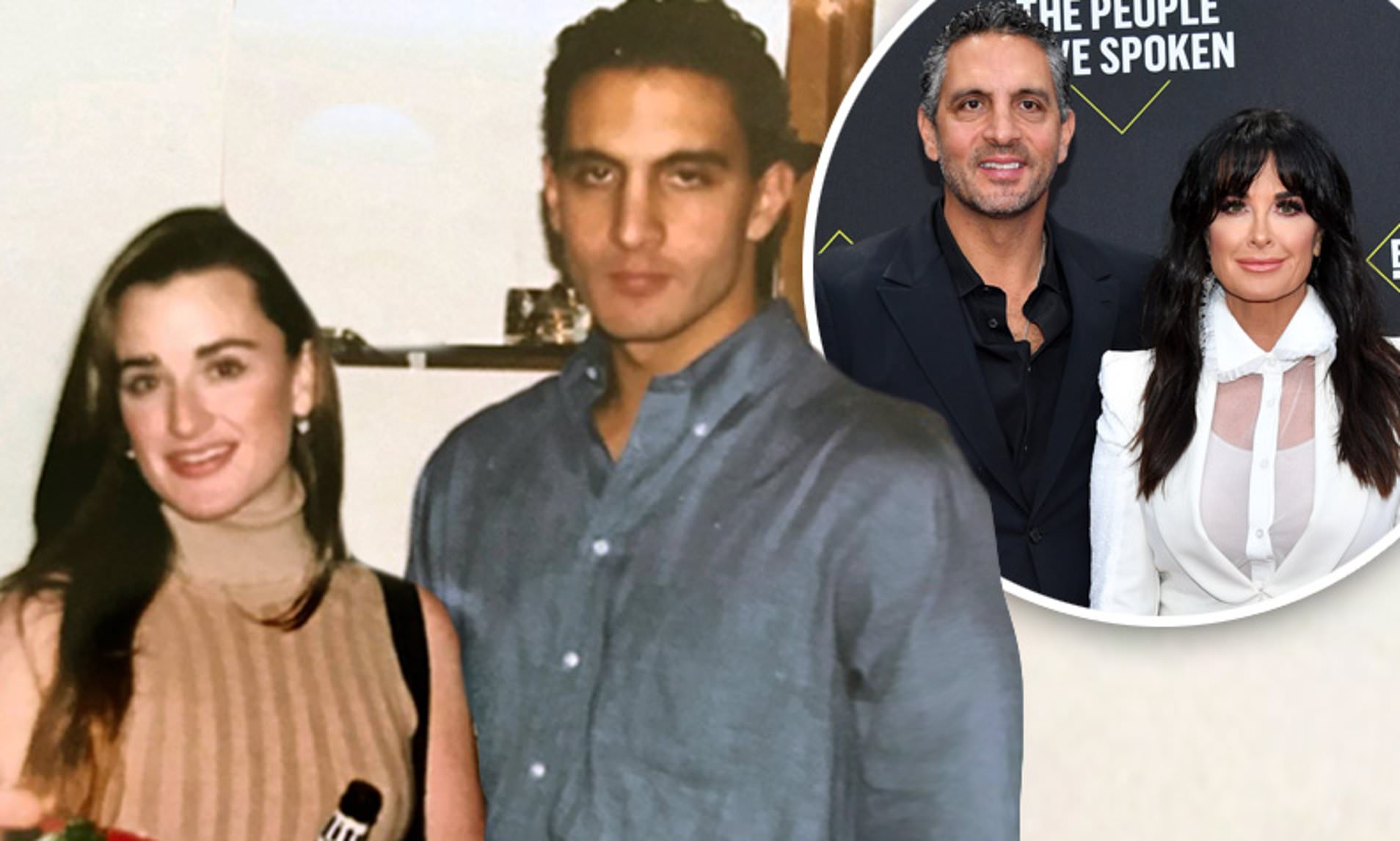 The real estate agent has a total net worth of $100 Million US dollars. His main source of income is his profession as a real estate agent. Similarly, talking about his social media availability, he is available on Instagram as mumansky18. Likewise, Umansky is also accessible on Twitter as mauricioumansky. Umansky has more than 472 k followers on Instagram and 260.7 k followers on Twitter.

The 50-year-old Umansky is very handsome to look at. He holds charming facial features, dazzling brown eyes, and has fair skin. Additionally, he stands 1.78 meters tall and weighs around 78 kgs. Besides, his other body measurements are  40-30-35.