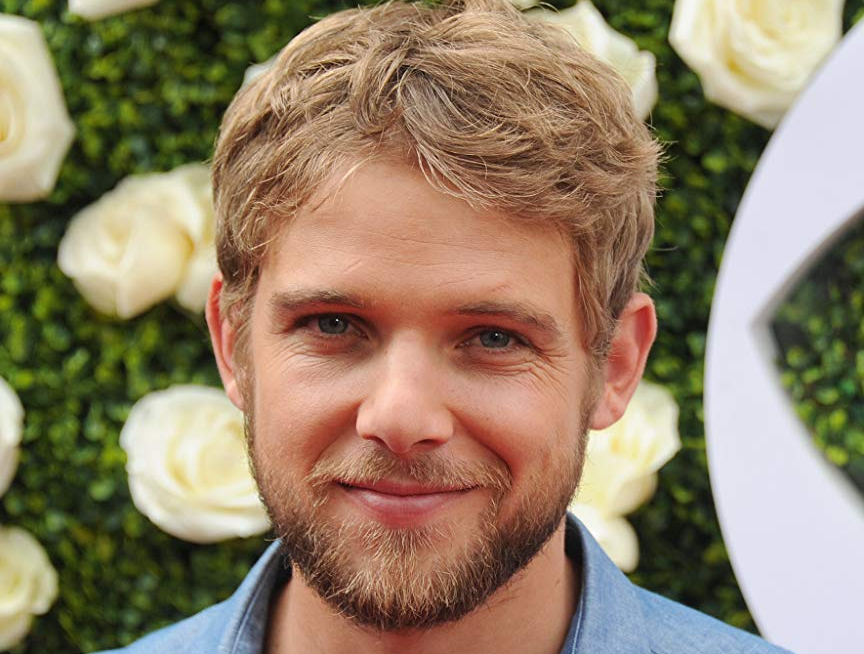 Max Thieriot is an American actor and director who began his career as a model. He gained popularity by working in movies like ‘Catch That Kid’ and ‘The Pacifier’. Also, he appeared in the horror movie ‘House at the End of the Street’.

Additionally, he received a Young Artist Award for Best Performance in a Feature Film in the category ‘Young Ensemble Cast’ for his role in ‘Kit Kittredge: An American Girl’. Besides, he is also a wine enthusiast who co-owns a wine brand.

Thieriot was born on 14 October 1988, in Los Altos Hills, California, the U.S. as Maximillion Drake Thieriot. He was born as the second child to the parents Bridgit Ann and George Cameron Thieriot. He has two siblings; older sister ‘Frances ‘Frankie’ Cameron and younger brother Aidan. He has a mixed ethnicity of German, English, Norwegian, and Dutch Jewish.

Looking at his education, he has attended Sonoma Country day School. Later, transferred to El Molino High School and graduated in 2006 Forestville, California.

Looking back I guess I was always going to be an actor … this photo was not taken on Halloween by the way. 🤣🤷‍♂️🤦‍♂️ #flashbackfriday #fbf #sorryimfun #whatwasithinking #actor

He entered into the entertainment industry as a model and modeled for ‘Gap’. Before joining the cast of his first film in 2004 ‘Catch That Kid’ along with Kristen Stewart and Corbin Bleu, he has appeared in two short films. Following that, in 2005, he played the role of ‘Seth Plummer’ in ‘The Pacifier’. For his role in the movie, he earned a nomination on Young Artist Award for Best Performance in a Feature Film in Supporting Young Actor.

After that, he appeared in several movies like ‘The Astronaut Farmer’, ‘Jumper’, ‘Chloe’, ‘The Family Tree’, ‘Foreverland’, ‘Yellow’, and ‘Point Break’. In 2012, he played the role of ‘Carter Henderson’ in Unsold TV pilot ‘Dark Horse’. Thereafter, in 2013, he joined the cast of psychological horror drama ‘Bates Motel’ as ‘Dylan Massett’. Then he appeared as ‘John Hays’ in 2015 History Channel mini-series ‘Texas Rising’ and directed one episode ‘Hidden’. Currently, he is working in the American military drama ‘Seal Team’ as a militarian ‘Clay Spenser, from 2017.

The handsome actor, Thieriot is a married man who tied a knot to his long term girlfriend, Lexi Murphy. There is not much information on his wife since she prefers to live a very private life. The duo has dated for seven years before tying a knot with each other in 2013. They wedded in a private ceremony in front of their friends and family in Lake Tahoe, California.

Together, the couple had welcomed two children. Their first child, son Beaux Thieriot was born in December 2015. His second child Maximus on January 2018. According to reliable sources, he is also a brother-in-law of former Philadelphia Phillies baseball pitcher Michael Stutes.

Coming over to his earning, well, he has made a good income out from his career as well as his other business ventures. His net worth has an estimation of around $2 million. He has also some profit from his wine selling business and by directing the movie too.

The handsome actor has a fit and well-trained body that stands to a height of 5 feet 11 inches. His body weighs around 75 kg but he has not provided information on his body measurements such as the chest, waist, and biceps. Further, he has light brown hair with attractive blue eyes.