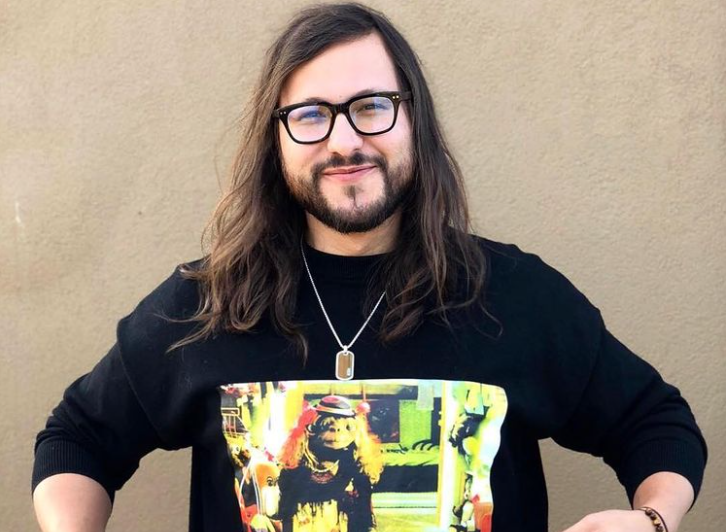 Michael Castro is an American social media personality, singer, and record producer. He gained fame for being a contestant in the American Idol season 8 and 9. Following that, he created a YouTube channel under his name with 77.9k subscribers and more than 7 million views. In addition, he had also made headlines for his engagement with the social media personality and make-up artist, Kandee Johnson.

Furthermore, he released weekly videos on his YouTube channel MCasMusic as well as his number of independent albums. Apart from this, he has featured on the ABC Family show Jane by Design and the Oxygen reality series Bad Girls Club. He further has started a band called Castro with his brother and sister in 2016. 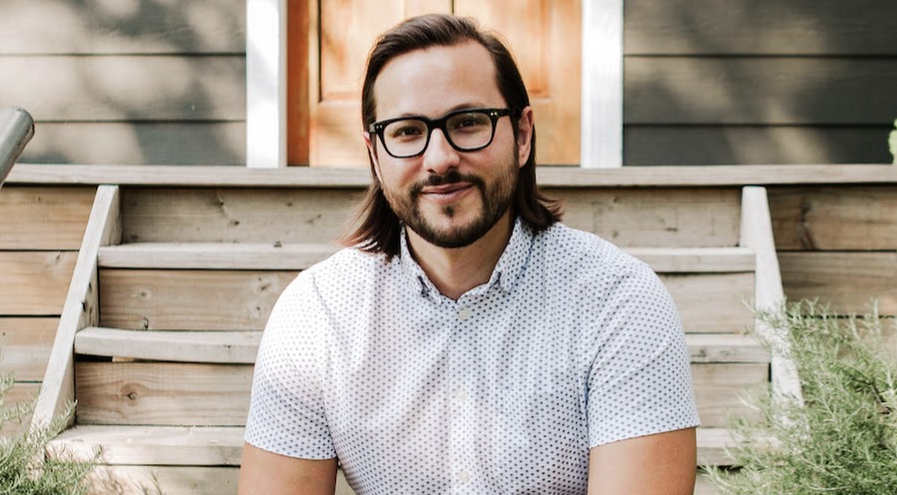 The singer was born on 29 April 1988 as Michael Stephen Castro in Dallas, Texas. Later, his parents moved to Rowlett, Texas, and raised him along with his two older siblings. He is the youngest son to parents: René and Betsy Castro who are Colombian-native citizens. His father designated as an architectural swimming pool designer. Moroever, he is the younger brother to Jason who became the fourth finalist on the seventh season of American Idol. Jason is also an American acoustic/folk-pop singer, songwriter, as well as a real estate agent.

He has a younger sister named Jackeline “Jackie” Castro(b.1995) is also a singer, songwriter, and actress. Regarding his education, he attended Rowlett High School with his brother as a teenager. He then later joined the college at Texas A&M University with him but he dropped out as a junior to pursue music. Before pursuing his music career, he was active as a mixed martial arts fighter.

As mentioned earlier that he had auditioned for the eighth season of Idol in the summer of 2008 in Kansas City, Missouri. In 2009 January, his audition aired where he was shown singing Gavin Degraw’s song titled “In Love with a Girl”. Following that, h garnered a golden ticket to Hollywood, sadly, he did not make it past the last round of Hollywood week and went home. Again in next season 9, he had auditioned in Dallas singing Ray LaMontagne’s “Trouble” but he didn’t get selected.

After that, Castro released his self-titled debut EP in 2009 produced by Dave Lichens, a Grammy winner and member of The Heavy Steadies and Petra. Before that, he had published the cover songs and live recordings of original songs on MySpace. Further, he has also worked with his siblings where he contributed to co-writing on Jackie’s song “Live the Song”. And he has provided background vocals for his older brother’s album with Atlantic Records.

Coming over to his personal life, he is single at the moment but married to his girlfriend, Lauren Elizabeth. He often shares pictures of them on his Instagram page. Since 2019, he has been sharing pictures of his love, and seems that they began their dating from that year. However, he has not shared much information on his dating history. But in July 2020, he married his wife Lauren and shared picture captioning M and Mrs. Castro. Recently, the couple has shared pictures of expecting their first baby.

He previously gained limelight for his romantic relationship with the social media star Kandee Johnson. In fact, they had engaged in 2013  and also had welcomed a daughter Elyse from their relationship. But their relationship didn’t last long and called off their engagement. No information on their dating history or reason behind their separation. 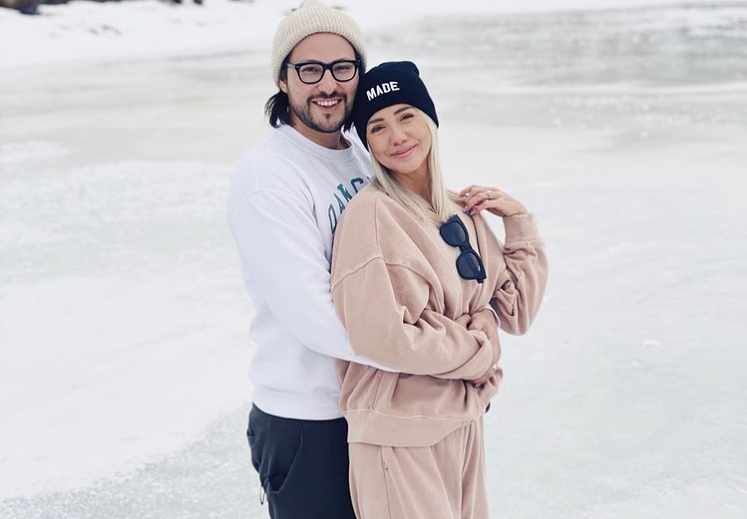 He has been accumulating a six-figure amount from his singing career in the music industry. Further, he surely has been investing a significant amount in different business ventures. Therefore, he has an estimated net worth of above $700 thousand.

He has an athletic body structure that stands to a height of around 5 feet 11 inches or 1.80 meters. Other than this, there is no information on his body weight or body measurements. He has long brown hair color with the same eyes color.