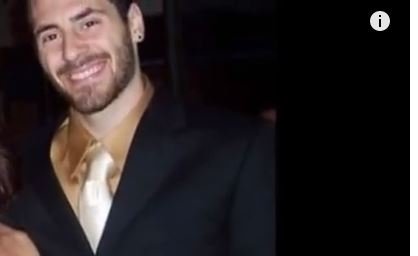 Michael Galeotti was a talented musician and actor most popularly known as the ex-husband of Bethany Joy Lenz. He started out his career very young starring in the TV show, “The Jersey” that aired on Disney channel from the year 2004. Galeotti was also a keyboardist for his band, Enation

He came into limelight after marrying the “One Tree Hill” star Bethany Joy Lenz. He passed away on January 11th, 2016 which came out as a surprise to the media. 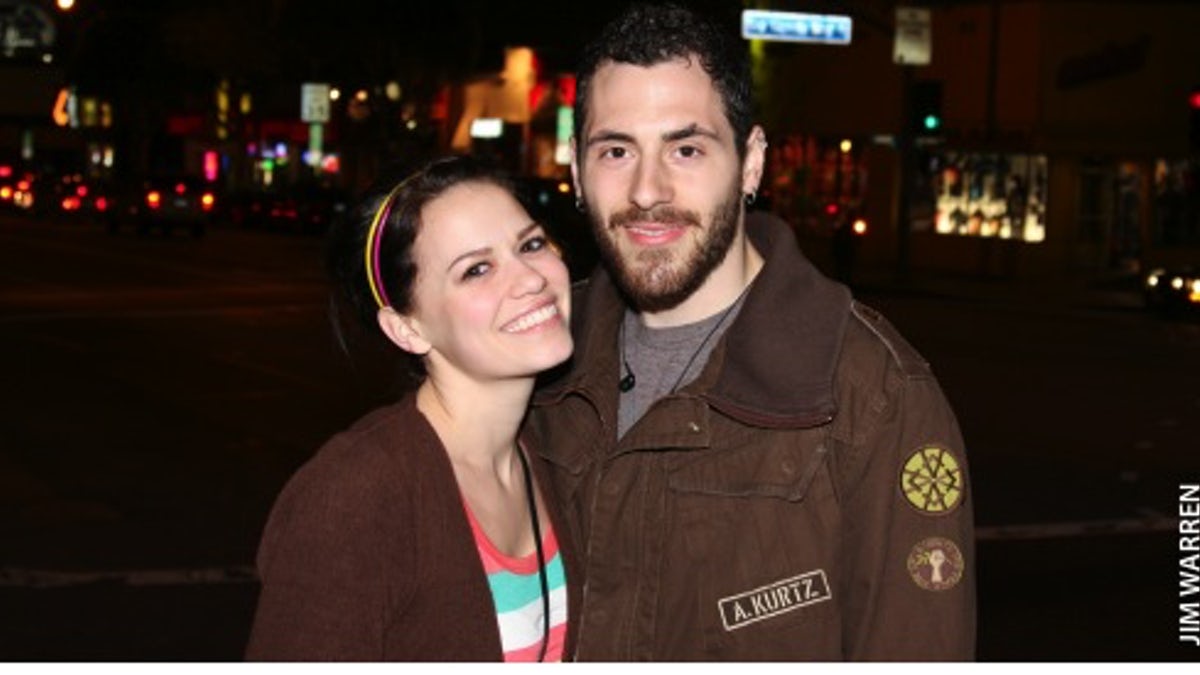 Michael was born on 28th August 1984 in Long Island, New York which makes his nationality an American. Starting out as a young actor, he entered the acting industry by first starring in “The Jersey”, which was aired by Disney Channel in 2004. Besides that, there is not much information about his life before he came into the industry. 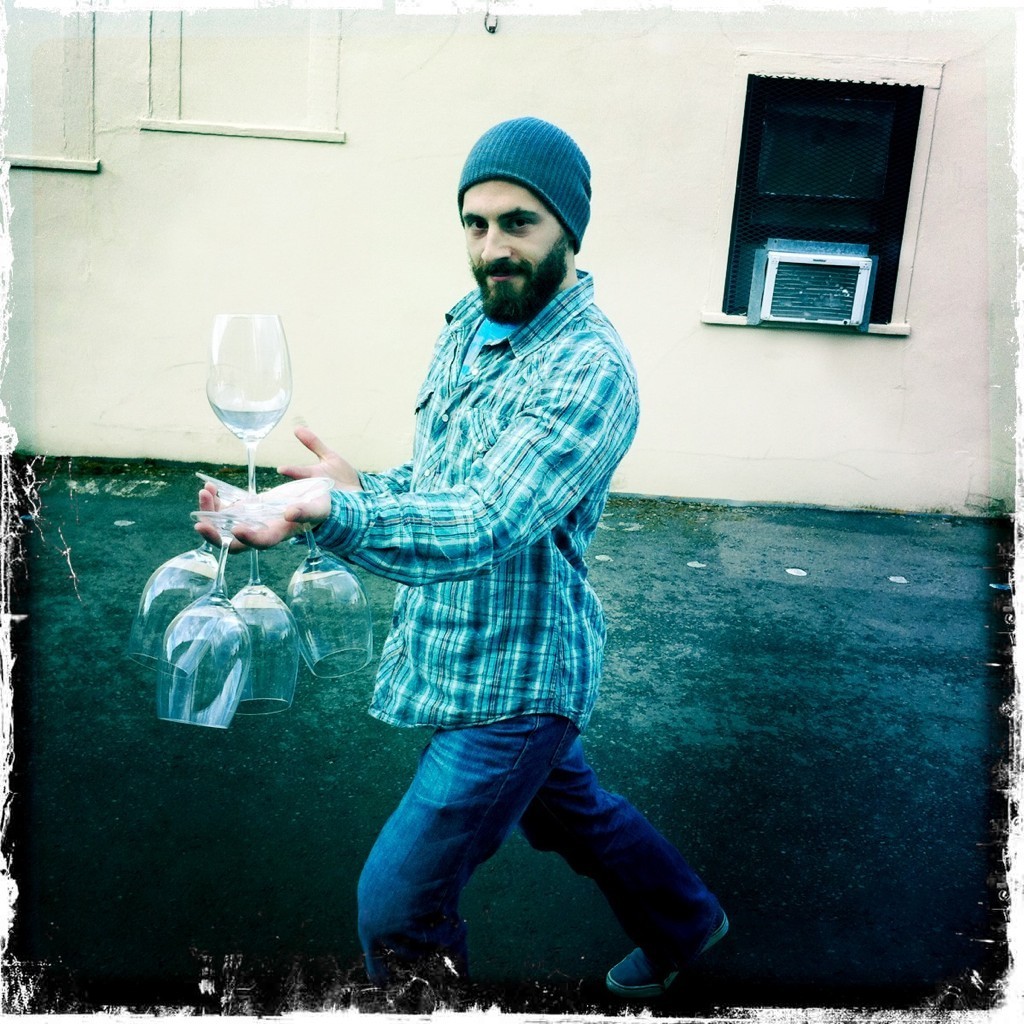 He was also a contributing member of the band ‘Enation’. However, besides his first show, Michael never became a part of any other acting projects as such. It was his first and last show. He later came into the media’s notice when he married the One Tree Hill star Bethany. She was one of the popular names on TV and they were married after dating for a short period of time. She portrayed the role of Haley James Scott in the series.

The former Disney actor married Bethany Joy Lenz after dating for a very short period of time. They began dating in December 2005 and within a month they were in love and decided to get married. The couple married on December 31st, 2005. Their wedding became one of the biggest coverages back in 2005. 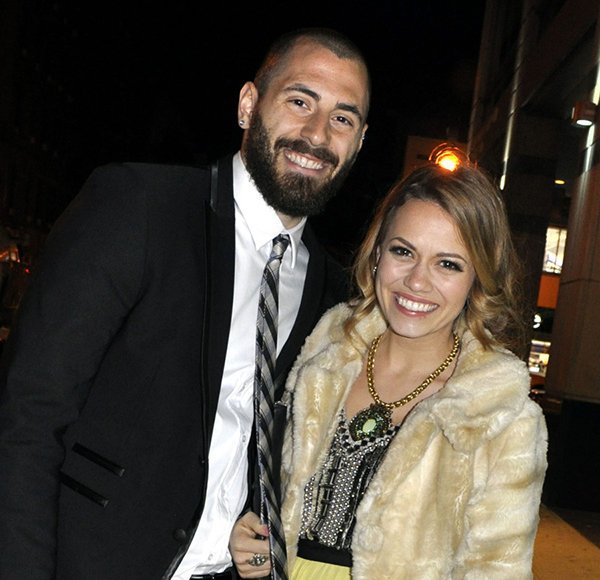 The couple was happily married for six long years but they eventually started having problems after their daughter was born. Bethany gave birth to their first child a baby daughter on February 23, 2011. Along with the birth of their daughter, things started taking an ugly turn for this couple and they ended their six years of long marriage in March 2012. Bethany spoke out in public about the divorce on her social media and said that they would remain friends and raise their daughter with the love she deserves.

Michael went on with his life and a lot of controversies including alcohol abuse and jail terms for DUI. All of which caused him a lot of trouble.

Michael Galeotti Net Worth and Death

Michael Galeotti had a troubled personal life after the divorce with actress Bethany Lenz. Galeotti had been battling some of the health problems like high cholesterol, hypertension. Apart from that, he had been previously admitted to the hospital for facing some stomach problems at the beginning of January. He grew negligible towards his doctor’s advice and his own health. On January 11, 2016, one of his friends found him lying dead in his apartment who went there to check on him after Michael failed to receive calls from him. He had a lonely and sad death.

He had a short-lived life and even shorter career span. Thus there is no exact net worth estimation of this deceased artist. 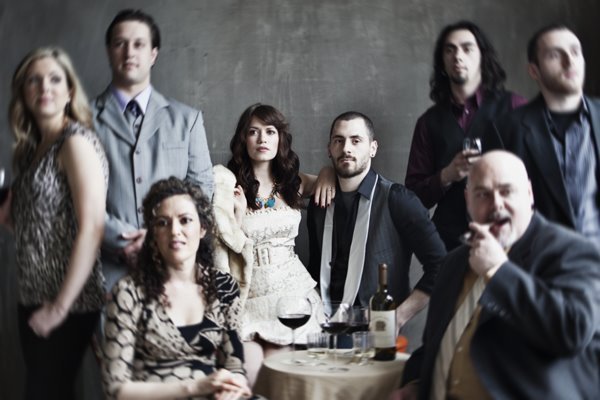