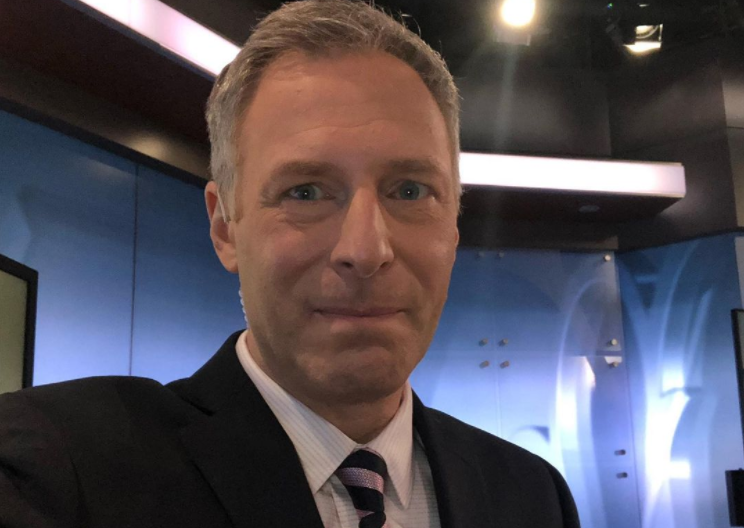 The reporter Michael Gargiulo is an Emmy Award-winning journalist. He currently serves as the co-anchor of Today in New York along with Darlene Rodriguez since 2008. The news program airs every weekday between 4 a.m. to 7 a.m. Moreover, he was also regarded as one of the last reporters who was embedded with the US military unit before the end of combat operations in Afghanistan and Iraq.

Furthermore, he has also covered several reports including the Tri-State’s most memorable stories including Breezy Point, 2012 Superstorm Sandy in Queens, and 2018 the steam pipe explosion in Manhattan’s Flatiron District. He was honored with the prestigious Alfred I. duPont-Columbia University Award in January 2021. He received the honor for covering NBC 4 New York’s news “creat(ing) a 360 view in real-time of the coronavirus pandemic with courageous and thorough reporting on the virus’s explosion in New York City”. 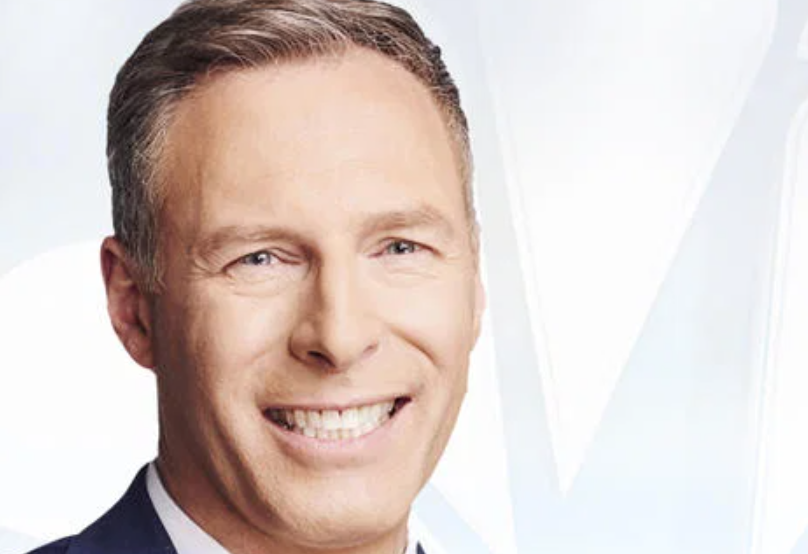 The newscaster was born on 12 February 1960 as Michael Louis Gargiulo. He was born and grew up in Manhattan just blocks away from WNBC’s studios at Rockefeller Center. He is the son of Mike Gargiulo and Dorothy Gargiulo and has an ethnicity of Italian descent. The reporter also has a sister named Susan Gargiulo.

Gargiulo had graduated from New York University after completing his high schooling at Xavier High School. From the university, he received a bachelor’s degree in history and studied Italian, French, Russian, and German. During that time, he had mentored young journalists throughout the region. Also, he had led the New York chapter of an international journalist exchange program, RIAS Berlin Commission.

The journalist started his professional anchoring career at WSAZ-TV in Huntington, West Virginia in 1984. After that, he gained experience working at WYOU in Scranton, WLKY in Louisville, KSTP in Minneapolis, Hearst Argyle Washington Bureau, and WTTG in Washington. In 2006, he returned to his hometown and began to work at WNBC, New York as a general assignment reporter.

He later joined the station’s 5:30 pm slot and anchored along with his co-reporter Sue Simmons in 2007. However, he then replaced former journalist Rob Morrison in May 2008 in Today in New York. He occasionally appeared as a reporter on the Nickelodeon series Team Umizoomi.

Additionally, he has won Emmy Award for covering news reports from Iraq and Kuwait. It seems that he has a special interest in military affairs as he keen to cover the news on it. Also, he fled with New York’s National Guard on a special relief mission in the immediate aftermath of Hurricane Maria in Puerto Rico.

Gargiulo lives in Larchmont, Westchester with his wife Shannon Powell, and two children. He married his wife Shannon on 10 October 1998. Further, in 2015, he converted from Roman Catholic to Episcopal and also serves as a teacher at the Centre for Continuing Education in Mamaroneck. He has not shared much information on his dating history or private affairs in the media. 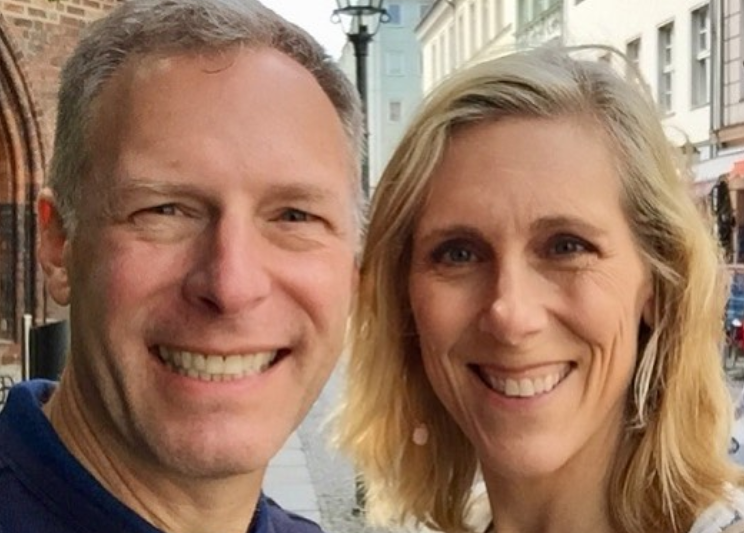 He has successfully established his career in the journalism field. also, he has won a few awards and accolades for his coverage of different news reports. Therefore, he has not made a hefty fortune from his career but also recognized as one of the brave and courageous reporters. Therefore, he must have an estimated net worth of around $1 million.

He has a well-maintained body through regular exercises and a healthy diet. His body stands to almost 5 feet 12 inches or 1.82 meters and weighs around 75 kg. He has light blue-brown eyes color with brown-white hair color.