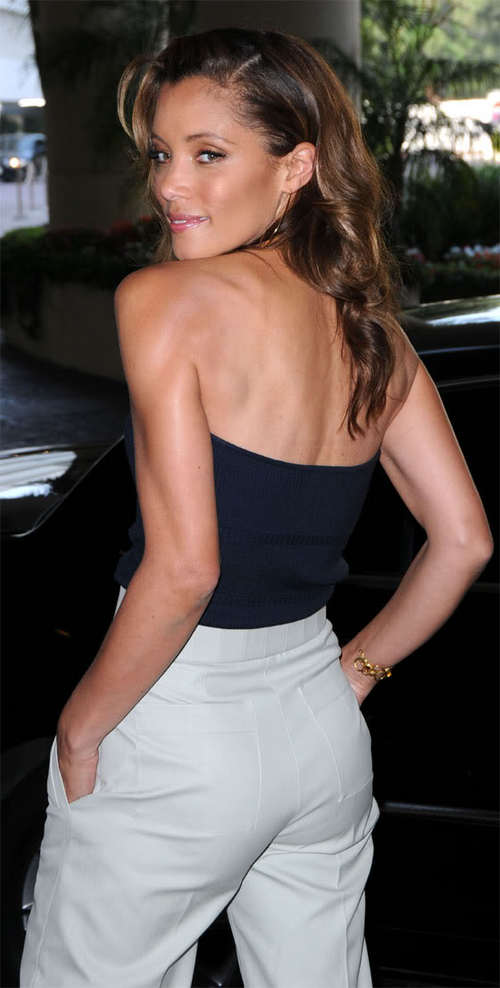 Michael Michele is an American actress who is famous for portraying Dr. Cleo Finch on the television show, ER. This amazing actress has gone on to appear in some of the greatest Hollywood blockbuster movies like New Jack City, Ali, How to Lost a Guy in 10 Days, etc. Michele has also found fame for her performance in the NBC drama, Homicide: Life on the Street.

Throughout the years, Michael has been regarded as one of the most beautiful actresses in Hollywood. She has that exotic look about her that makes people wonder if she is actually a model. Let us now get to know a bit more about her, shall we?

Michael Michele Williams was born on the 30th of August, 1966, in Evansville, Indiana. She was born to parents Theresa Williams who worked for the American pharmaceutical company Bristol Myers and Jerry Williams who was a furniture rental businessman. As per her family backgrounds, Michael is of mixed ethnic backgrounds with White and African heritage. Moreover, she also has a younger sister Erica and the two siblings are pretty close to one another.

As per her academics, Michele went on to join the Howard Roosa Elementary School and later to Benjamin Bosse High School. Furthermore, as Michele’s parents were extremely supportive of her, she was able to pursue a career in the entertainment industry.

Michael first made her debut in 1988 by playing the role of Gillian in the American sitcom, “1st and Ten”. She has then gone on to work for notable projects such as Gossip Girl, Star, Queen Sugar, etc. Furthermore, just a couple of years after having made her television debut, Michele got her first role in Hollywood with the horror movie, “Def by Temptation”.

Next, in 2001, Michael went on to star alongside Will Smith in the movie, “Ali”. She was even nominated for Black Reel Award for the Best Supporting Actress for her amazing performance in the movie, Dark Blue. Some of her other credits include Central Park West, New York Undercover, Dangerous Curves, etc. Michael is definitely one of the most amazing actresses in this industry and we just cannot wait to see more of her in the years to come.

Now coming to the personal aspects of Michele’s life, she is currently a single lady. She has, however, been involved in many different relationships. She was first together with the New York restaurateur Jimmy Rodriguez and things were going pretty well for them. There were even talks about a wedding, however, the doe unexpectedly broke off their relationship.

Their relationship came to an end right after the birth of their son, J. Brandon who was born on the 21st of December, 2004. As things stand, Michele has been away from any significant relationships. Moreover, she is currently focusing on her career and is not just looking to find a partner for herself.

With all the work that she has done, Michele is amongst the best actresses Hollywood has ever produced. With all that she has done, Michael has been able to accumulate a massive fortune. As of 2019, her net worth stands tall at $4 million with figures likely to rise in the years to follow. Michele is clearly living a lavish life and we wish her all the best for the future.

Michael is also pretty active on social media platforms. She likes to showcase some aspects of her personal and professional life with her many fans. You can too find her on Instagram where she goes by the handle @michaelmichelelegit.