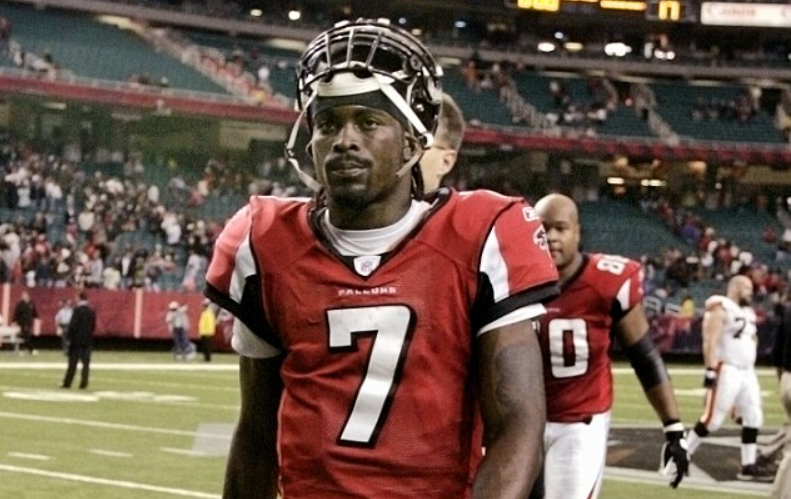 Michael Vick is a former American professional football quarterback, businessman, and social media personality. He had gained a successful football career since his high school years. He had played college football at Virginia Tech where he recieved first-team All-American honors. After that, the Atlanta Falcons selected him in the 2001 NFL Draft. It made him the first African-American quarterback to be taken with the top pick.

Further, his football playing career came in a halt for a while in 2007 after he pleaded guilty in a dog-fighting incidents. After that, he had played with the NFL teams like Philadelphia Eagles, New York Jets, and Pittsburgh Steelers. He then retired officially in 2017 and later work as an analyst with Fox Sports. 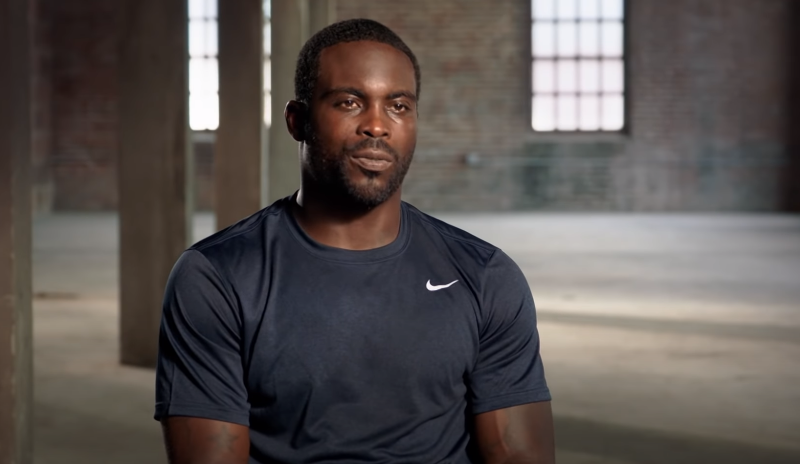 The former player was born on 26 June 1980 as Michael Dwayne Vick under the zodiac sign, Cancer. He was born as the second child to four children of parents Brenda Vick and Michael Boddie in Newport News, Virginia. At the time of his birth, his parents were not married, eventually, they married when Michael became five years old. His father worked in the shipyards as a spray painter and sandblaster. Whereas her mother did two jobs in the public financial assistance.

He started to play football along with his brother encouraged by his father at an early age. From the age of three, his father began to teach him the basic fundamentals of football despite his busy schedule. At the time, his father gave him the nickname Bullet, and later went by the nickname Ookie.

For his education, he joined Homer L. Ferguson High School where he made an impression with his athletic ability. In his sophomore, he moved to Warwick High School along with his coach Tommy Reamon. His coach Reamon guided him from his high school to the University of Virginia and help with his SATS too. In 1998, he joined the university with a college football scholarship.

His freshman started as a redshirt against James Madison in 1999. After having a successful play at Virginia, in 2017, he was inducted into the Virginia Tech Sports Hall of Fame. Interestingly, his collegiate accomplishments and endorsement earnings helped him to buy a house for his mother in an upscale section of Suffolk, Virginia.

He debuted his professional career with Atlanta Falcons after the team selected him first in the 2001 NFL Draft. It help him to become the first African-American quarterback to be taken with the top pick. Before that, the Colorado Rockies had also picked him in the 30th round of the 2000 Major League Baseball Draft. But he hadn’t played baseball since his 8th grade. Further, he signed a six-year contract with a signing amount of $62 million.

Before that 2003 season, he suffered a fractured right fibula during a preseason game. Then he missed 11 games of the regular season and returned to debut in 13 weeks. In 2006, he became the first quarterback to ever rush for over 100 yards in a single season and also set a record by rushing for 8.4 yards per carrying. A year later in August, he was suspended by the NFL after he was found guilty to federal charges in the Bad Newz Kennels dog fighting investigations.

Following that, Falcons released Vick and ruled that his involvement in gambling activity breached his contract. He then served 19 months of jail in terms of his probation and was denied his dog ownership. But after serving his jail time, he was allowed to own a dog again. Also, he was mentored by the Indianapolis Colts coach Tony Dungy after his release from prison. Though his career was stable at the time, the Philadelphia Eagles signed him on 13 August 2009 for a one-year contract worth $1.6 million.

In 2014, he was traded to New York Jets for a one-year worth $5 million contract and a one-year contract with the Pittsburgh Steelers with the amount of $970,000 in August 2015. He then announced his retirement from professional football on 3 February 2017 and retired as an Atlanta Falcon on 12 June 2017.

Talking about his personal life, he is a married man and has married his longtime girlfriend, Kijafa Frink. They met in 2002 at a club and then exchanged numbers and developed a friendship bond over time which gradually turned into a romance. His wife has also become an executive producer for a documentary about her husband called The Michael Vick Project. In the same position, she went on to the VH show Baller Wives in 2017 and has appeared as well. She has started her own accessory business under the name PnkElephant.

Furthermore, Michael proposed to Kijafa on her 29th birthday and also organized a surprise party. The duo tied a knot in June 2012, and since then they are sharing a good bonding with each other. From their marriage, the couple had produced two daughters Jada (2004) and London (2007) before their marriage. They had their third child a son Michael Vick Jr. on 20 November 2017. He previously welcomed a child named Mitez Vick with a former high school girlfriend, Tameka Taylor. 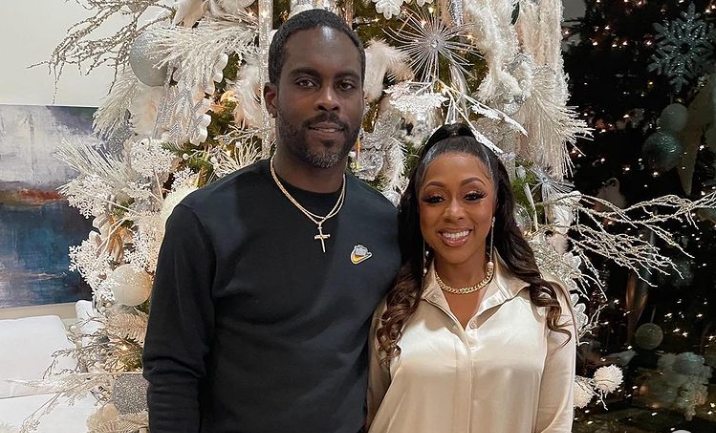 How Much Does Vick Earn From his Career?

As of 2022, he has an estimated net worth of around $16 million obtained throughout his career. Further, he reported working for Fox Sports covering sports news. Also, he had tried out his hands on other business and launched his clothing line V7 Clothing. His clothing line sells sportswear, t-shirts, jackets, and trousers, etc.

He has also a huge followers on his social media platforms like Twitter and Instagram. Moreover, he had endorsed a few companies like Nike, Coco-Cola, Kraft, and AirTran before the animal cruelty case surface in 2007. He had been a spokesperson for many companies too. During dog fighting indictments, he went through a rough time in terms of financially.

The former football player has a well-trained and fit body with unknown body measurements of chest or waist. His body stands to a height of 6 feet and 1.83 meters and weighs around 215 lbs. He has short black hair and black eyes color.