Molly Windsor is an English actress who gained wide recognition for her role ‘Lucy Manvers’ in the 2009 television film “The Unloved”. The TV film revolves the story around an eleven-year-old girl called Lucy who grows up in a children’s home in the UK’s care system. Further, the movie has also shared the story through her perspective. It is the directorial debut of actress Samantha Morton, Two-time Academy Award-nominated, and won Golden Globe Award.

Moreover, in the film, she has shared the screen with the performers like Susan Lynch, Lauren Socha, and Andrea Lowe. Furthermore, she has won Best Actress in the 2018 BAFTA TV Award for her role in the BBC miniseries Three Girls. Additionally, she is also named as a BAFTA Breakthrough Brit, one of the 20 members from the film, television, and gaming industries, in 2017. 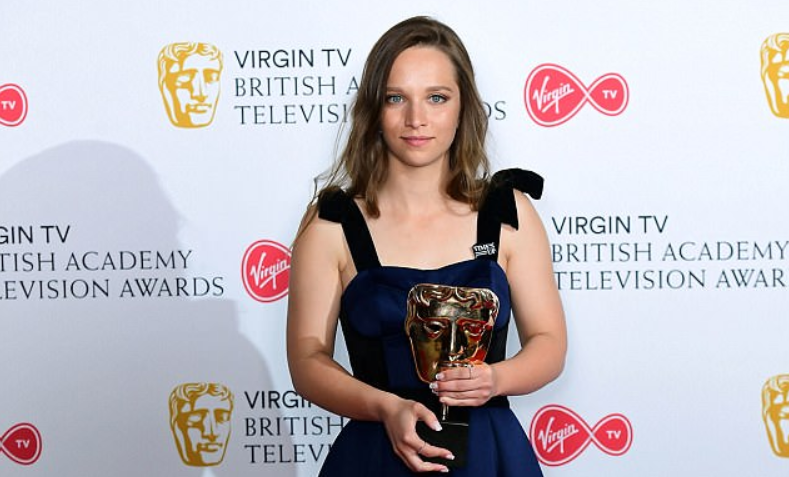 The young actress was born on 19 June 1997 in Nottingham, England, currently living in Breaston, Derbyshire with her family. But no information available on her father and mother. He has a brother named Josh who is a singer from the rock band ‘Farhan’. Regarding her education, she attended the Nottingham’s Central Junior Television Workshop from as a kid.

At the age of ten, she shifted to Rama Young Actors, a talent agency. She then wen ton to join the Nottingham Actors Studio, a not-for-profit CIC organization, and the Television Workshop. Winsor further has also signed a contract with London-based talent agency, the Artists Partnership.

Celebrating a beautiful lady on her 80th birthday 🌹

She joined the main cast of the television movie “The Unloved” that released on 17 May 2009. However, she was cast in the movies after she discovered by the writer and director of BAFTA-winning film “The Unloved”, Samantha Morton. She met Molly when she was with a local drama school and casting agency, Rama Young Actors. But before that, she had made her first appearance as Amy in the film ‘The Imaginary Girl’.

She worked as a kid at camp in the film “My Last Five Girlfriends” starring Brendan Patricks in 2009. In 2019, she featured in two drama series of ITV “Cheat” and Alibi “Traces”. Her film credit includes 2010 “Oranges and Sunshine”, 2017 “Black Road”, and 2019 “The Runways”. In addition to her acting career, she did some odd jobs to support financially herself after finishing her A-levels.

1/2 Three Girls has picked up 5 @bafta awards this year. Im so moved and grateful for all the support. 'The National Crime Agency has identified more than 1,500 potential victims and 110 suspects in Rotherham alone with figures expected to rise. ' "We must find a way to talk about this stuff, break a culture of silence and change the story"

If you are wondering whether the actress is married or in a relationship, then she has not married, however, she is hooked up. She does not shy to show love for her boyfriend Jake Graham on social media sites. Her boyfriend is a part of the rock band ‘Fahran’ formed in 2006 under the name Toxic Federation. However, The band quickly set their on writing and began to perform their own material. Then they released their independent debut album ‘Behind the Mask’ in 2008. 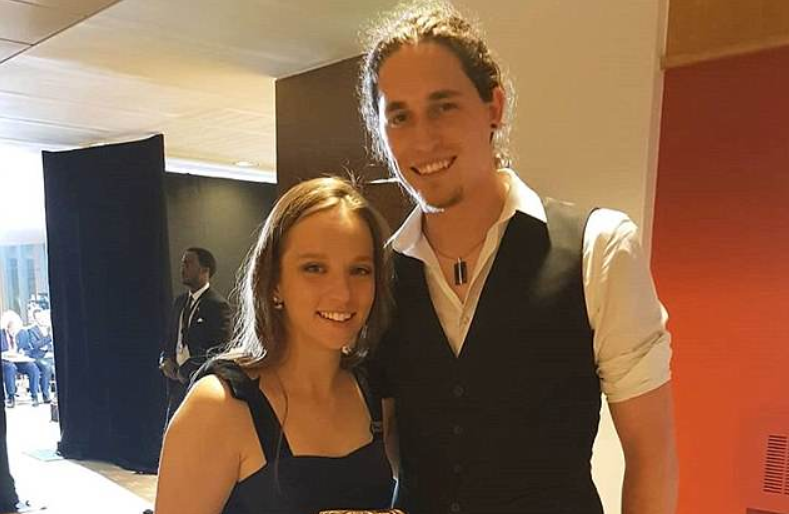 From her acting career, the actress who has started her career as a child actress has gained fame as well as wealth. Therefore, her net worth has an estimation of around $1 million. She also makes a profitable amount from advertising campaigns and endorsements. Additionally, she loves to wear a designer dress made from brands like Dior, Milan, and Gucci.

Last week I wore different Christmas fancy dress as part of Safe and Sound's "Festive Fool Challenge". I spent the whole week looking a bit of a muppet in order to raise money for an incredible charity. Safe and Sound, works with children and young people at risk of and affected by exploitation, sexual violence and abuse. Thank you SO much for all the support and donations. Check the link in my bio to see more festive foolishness, read about Safe and Sound and see how close I am to that £2000 target 😁X

She has a slim and curvy body that stands to an average height of 5 feet 6 inches or 1.67 meters and weighs around 59 kg. Other than, this there is no information on her body measurements. She has attractive eyes color with blonde hair color.