Noelle Robinson is an American celebrity kid, television personality, and Instagram star. She is popularly recognized as the daughter of the Real Housewives of Atlanta star Cynthia Bailey and her then-boyfriend Leon Robinson. Further, Leon is also an actor and singer, recognized for the role of David Ruffin in the TV movie The Temptations and many more.

Further, Noelle joined a first-ever housewives kids special on Watch What Happens Live with Andy Cohen. Moreover, during the showtime, she revealed that she was fired from her restaurant job due to her brief appearance on the show as her fans recognized her. However, she now has been focusing on her modeling career. Let us scroll over to read more of her information. 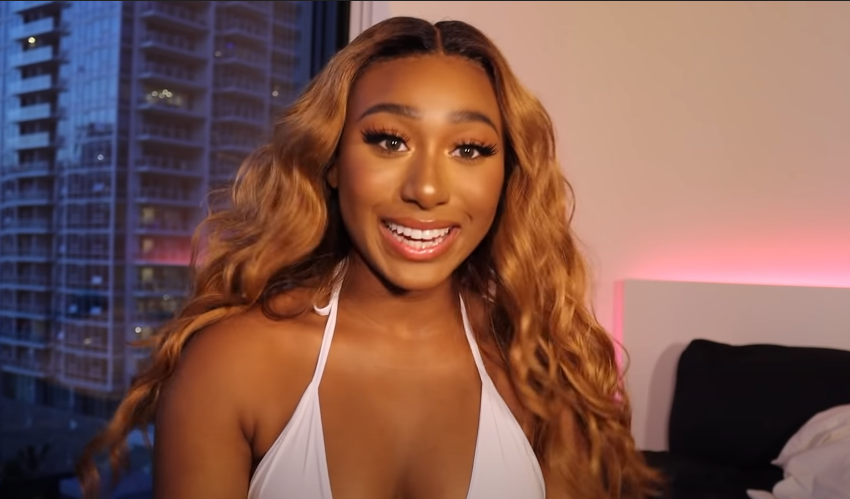 The television personality was born on 9 November 1999 in Manhattan, New York City, the United States of America. She is the daughter of her parents Cynthia Bailey and Leon Robinson as we have mentioned earlier. As of now, her mother has married Fox Sports correspondent Mike Hill in October 2020.

Additionally, she is the only child of her mother as of January 2022. She has a nationality of American and belongs to mixed ethnicity. Regarding her education, she had graduated from Georgia Cyber Academy in 2017. After that, she joined Howard University in Washington D.C. in 2018.

The television personality started out her career as a model and has signed with Major Models out of New York. After that, she walked for the New York Summer Fashion Explosion. Furthermore, she moved to Los Angeles in 2020 to pursue her career in modeling and revealed that she would not head back to college. Apart from that, she was recognized as the daughter of Real Housewives of Atlanta Cynthia after she appeared on the show with her mother. Also, she has created a YouTube channel under her name on 8 November 2014. The channel has grossed 54.1k subscribers having over 925k views.

Talking about her relationship status, she is possibly single at the moment and has not linked up with anyone. Moreover, she came out as sexually fluid and her mother has revealed that she supports her daughter. In case, if you don’t know what is sexually fluid, it means that your sexuality orientation changes according to a situation or is unstable (straight or attracted to genderqueer). At present, she is focusing on her career building. 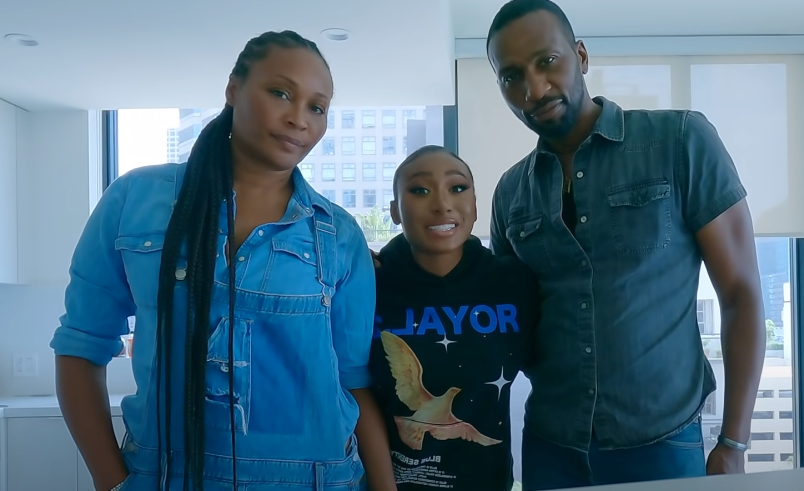 She has an estimated net worth of around $1 million from her modeling career. Side by side with her modeling assignment, she is also much active with her YouTube and Instagram platforms that help her to earn On the other hand her mother Cynthia has an estimated net worth of above $2 million from her business and television appearance.

She has an attractive and sexy figure that has unknown body measurements of chest, waist, or hips. Further, her body stands to a height of 5 feet 5 inches or 1.65 meters and weighs around 59 kg. She has black eyes as well as the same hair color.