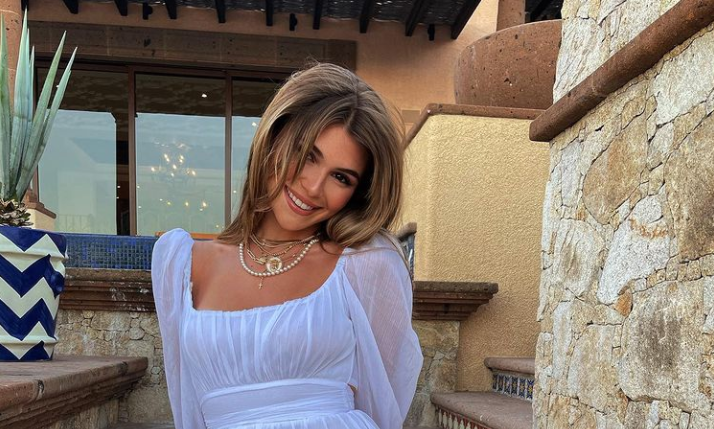 Olivia Jade is an American social media personality, YouTube star, and celebrity kid. She has become popular as a YouTuber after creating a self-titled channel during high school. Further, she has amassed a huge crowd on her channel following the post on beauty and fashion reviews and tips.

Olivia’s parents had been in the headlines for a few legal issues. Likewise in 2020, her parents were pleaded guilty to one count each of conspiracy to commit wire and mail fraud. For the felony, her mother was sentenced to two months in prison while her father to five months. Wanna know more about the popular YouTube personality then keep on scrolling. 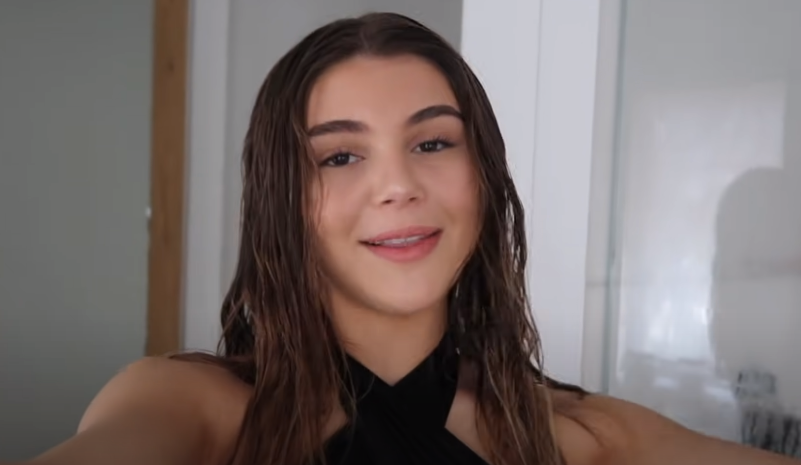 The social media personality was born on 28 September 1999 as Olivia Jade Giannulli. She was born on raised in the United States of America by her parents Lori Loughlin and Mossimo Giannulli. Her mother had previously married her first husband Michael R. Burns (1989-96). However, her mother is an actress and producer while her father, a founder of a mid-range clothing company called Mossimo.

She has a half-brother from her father’s side and a biological sister Isabella Rose. Regarding her education, she had attended the John Tomas Dye School Kindergarten up to Sixth Grade and then the Marlborough School until 9th grade. She has completed her high school education at Marymount High School in LA. Following that, she had enrolled at the University of Southern California. Following the college admission bribery scandal broke out, she and her sister are no longer alumni of the college as of 2019.

Besides being a celebrity kid, she has created her self-titled YouTube channel on 19 June 2014 during her high school days. She has garnered over 196.2 million views and 1.83 million subscribers. She shares posts on makeup, fashion, lifestyle, and challenges vlogs as well.

As of now, she seems to be single and not dating anyone at the moment. Or maybe she is in a secret relationship, however, according to her social media account, she is single. Further, she was in a headline for her on-again and off-again romance with the full-time singer-songwriter, Jackson Guthy. He is the son of makeup mogul Victoria Jackson.

The couple first started dating in early 2019 and split when the college bribing scandal broke out. Shortly after they had confirmed their reunite by that August. However, she revealed that the duo had split in August 2021. 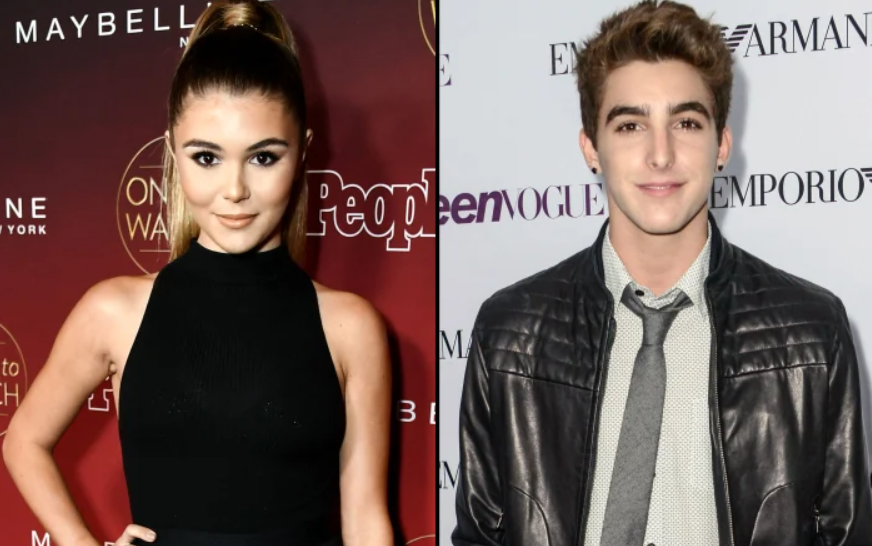 She has been making a good amount of money from her social media influencing career and YouTube where she promotes brands as well. Therefore, she has an estimated net worth of around $1 million. Further, her parents had sold their Bel Air estate for $18.75 million to Tinder co-founder Justin Mateen in 2020.

The YouTube personality has a slim and healthy body with body measurements of 33 inches chest, 24 inches waist size, and 33 inches hips size. Her body stands to a height of 5 feet 4 inches or 1.63 meters and weighs around 50 kg. She has dark brown eyes color as well as a blond hair color.