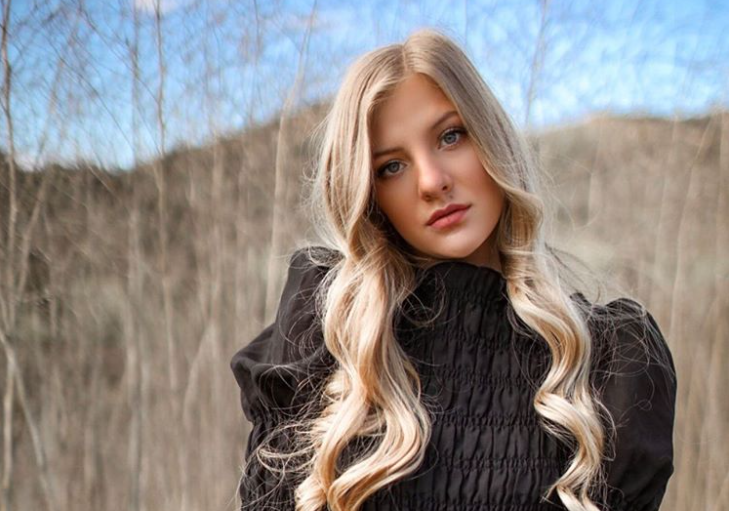 The born-dancer Paige Hyland is popularly known for her appearance in the American reality television series “Dance Moms”. The series debuted on 13 July 2011 aired on Lifetime created by Collins Avenue Productions. Further, the series follows the pattern where girls joined along with their mother trained dance as the ALDC Junior Elite Competition Team. And the team compete at dance competitions all over the nation.

She began to train in dance from the age of two like her sister Brooke and mother Kelly Hyland. Besides dancing, she has also started to work as a model and walked a ramp a few times. Additionally, she has amassed huge numbers of followers on her Instagram page. Let us continue to discover more information on her personal details, net worth, and relationship. 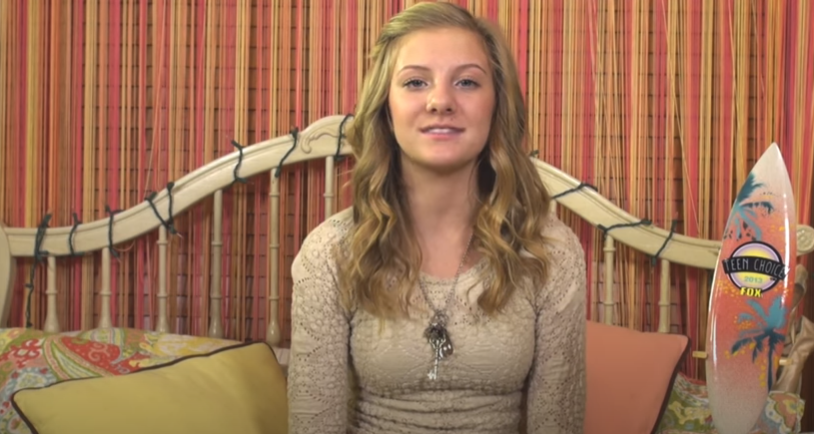 The social media personality was born on 1 November 2000, in Pennsylvania to Randy and Kelly Hyland. She has two older siblings: sister Brooke and brother, Josh who are equally passionate about dancing. Regarding her education, she graduated her high school from Franklin Regional High School on 8 June 2019. Currently, she is pursuing her college degree from West Virginia University.

From the tender age of two, she has been passionate about dance and gymnastics which led her to train in it. She garnered the stardom after appearing in the reality television show “Dance Moms” along with her sister Brooke and mother Kelly. After two seasons of the show, Paige left the series because her friend Abby’s mom and her mom had an argument that turned ugly. However, she didn’t return to the show but never stopped to dance.

After that, she took herself to social media platforms where she began to gain a fanship. On her YouTube channel, she garnered followers through uploading videos on her family, dance videos as well as Q&A sessions. She uploads a video to her channel monthly and keeps on updating her through Instagram.

Hoping every(bunny) has a happy and healthy Easter 🐣💕

If you are a follower of the beautiful girl and keeps the track on her, then you must be familiar with her relationship status. In case you are not updated with her love life then she is not married yet but also not single. She is currently dating her boyfriend Jayvon Thrift whose pictures often share on her Instagram page. Though she has not provided exact information about her dating, she may be in a relationship over years as of now.

Previously, she rumored to have a relationship with a guy named Nick Kelley which remained a rumor. Further, she is fun-loving and loves to travel to indulge herself in new places. It seems that the girl loves to party as her social media account is filled up with partying pictures. Besides, the celebrity is also focusing on her career building as well. 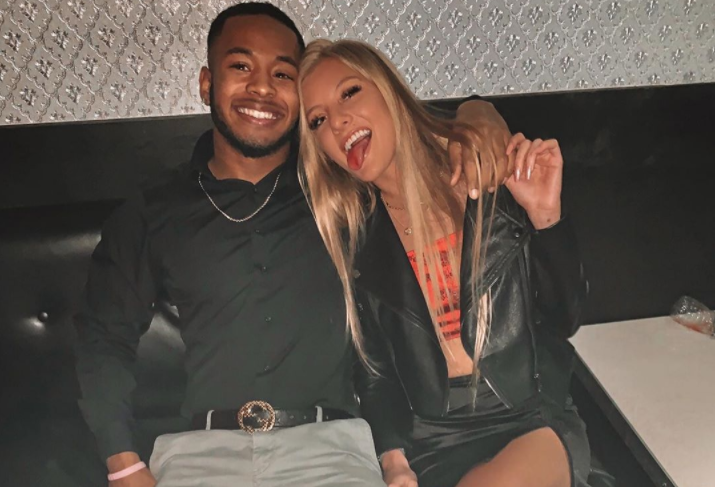 Being a popular social media influencer, most of her income comes from her media career. According to FOXBusiness, people can earn an average of between $30,000 to $100,000 per year by promoting products on their social media platforms. Further, they can also accumulate more than $100 thousand if they have over 1 million followers. Therefore, calculating her income and popularity, her net worth must have an estimated at around $300 thousand.

The uprising star is also active with verified accounts on different social media platforms. She has an Instagram account @paigehyland1 with 3.4 million followers. On Twitter, she goes by the handle @PaigeHyland1 with 576.2k followers. She has a Facebook account with more than 226k followers. She created her YouTube channel under her name on 16 April 2013 with 721k subscribers and more than 53 million views.

The young beautiful dancer has a flexible and slim body that stands to a height of 5 feet 8½ inches. Her body weighs around 58 kg (128 lbs) and has a body measurement is 35-26-36 inches. She has beautiful pairs of green eyes color with blonde hair color.