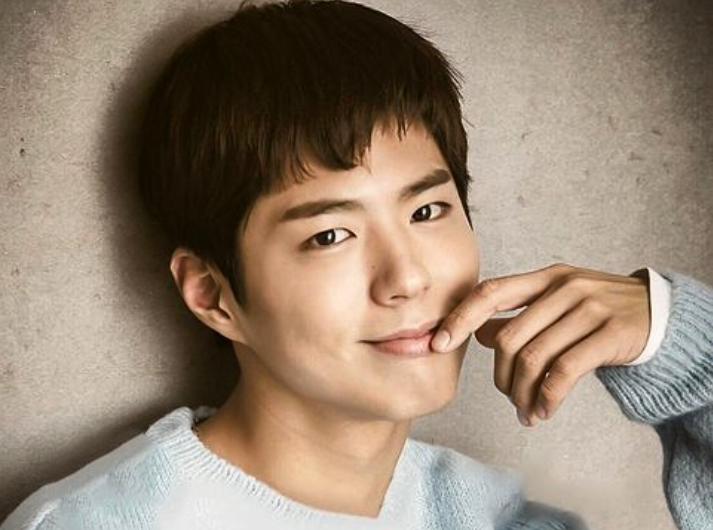 Park Bo Gum is a popular actor and singer from the South Korean entertainment industry. He has gained wide recognition from his lead roles in several S.Korean series and movies. His notable roles include a psychopathic lawyer in ‘Hello Monster (2015)’, a genius Go player in ‘Reply 1988 (2015–2016)’, and a Joseon Crown Prince in ‘Love in the Moonlight (2016)’, and many more.

He has also been in the headlines for his rumored relationship with co-actress like Kim Yoo Jung and Jang Na Ra. He has also garnered several nominations and awards for his acting skill as well as singing. Mr. Park has been listed in 2017 Forbes magazine’s Korea Power Celebrity as well as in 2019 and 2020, making him the first-ever actor to do. Let us scroll over to know more of his information.

The actor was born on 16 June 1993 in Seoul, South Korea to South Korean native parents. He is the youngest of his three siblings whose much information not given in the media. Sadly, when he was in his fourth grade, his mother died but no information on his father. In addition, he is an advocate of Christian. He graduated from Shinmok High School in 2012 and joined Myongji University. From the university, he pursued study as a Musical Theater undergraduate in March 2014.

He also maintained his collegiate study along with his acting career. Further, he also represented his uni as an exchange student in Europe. During that, he also served as music director in graduating class’s program in the American musical play ‘Hairspray’. In 2018, he completed his bachelor’s degree from the university in February 2018. Additionally, he started to play the piano when he was in Kindergarten. 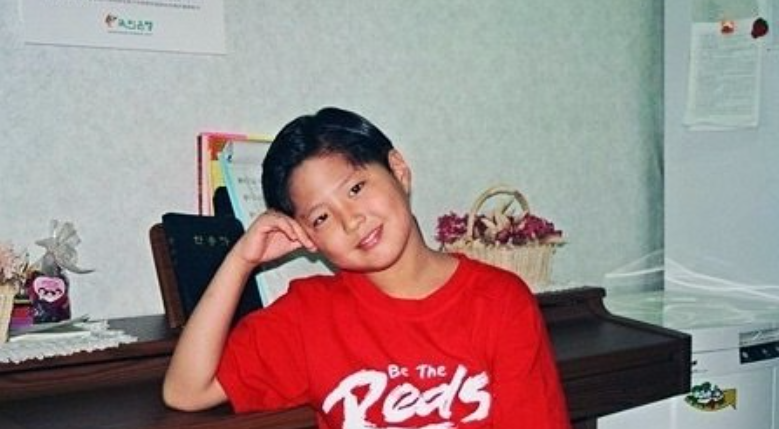 Gum started his acting career after signing Sidus HQ and worked in the thriller film Blind in 2011 as a supporting actor. He then left to join Blossom Entertainment and appeared in several dramas and films. He rose to fame in 2014 when he appeared in the teenage version of Lee Seo-jin’s character in the melodrama Wonderful Days. In the same year, he featured in the box-office hit film ‘A Hard Day’ that screened at Cannes Film Festival.

He appeared as a host in Music Bank, a South Korean music program along with Red Velvet’s Irene. After that, he gained huge positive reviews and critics for his role in the crime drama Hello Monster in 2015. In 2016, he host another tvN’s travel program Youth Over Flowers: Africa for a short period of time. He also came to international recognition for his role as a Joseon period prince in 2016 KBS2’s historical drama Love in the Moonlight( Moonlight Syndrome) alongside Kim Yoo-jung.

Talking about his personal life, he has not mentioned his love life publically. Though many girls cannot resist him and attracted by his charm and handsomeness, he is single at the moment. However, he describes himself as he falls for his partner at the first sight. Moreover, he has been rumored to have relationships with his few co-actresses.

In 2016, he was speculated dating actress Jang Na Ra while he appeared appearing rig in fan signing event during Reply 1998, which he cleared saying false. He was also linked up with a few celebrities Kim Yoo Jung, Red Velvet’s Irene, and Girl’s Generation’s Yoona. The speculation came when he once talked about his dating life but no information on his partner.

He has been maintaining a hefty amount from his career in the Korean film entertainment industry. He has an estimated net worth of around $2.5 million from his acting career. The actor has also endorsed and advertised a wide range of products and brands in and outside South Korea.

He has an athletic and fit body maintained by doing exercise, workouts, and having well-balanced diets. His perfect body stands to a height of 5 feet 9 inches or 1.80 meters and weighs 70kg. He has black eyes color with black hair color.