Paul Pierce is a former American professional basketball player and studio analyst. He had played 19 seasons in the National Basketball Association (NBA) with the team Boston Celtics. Further, he was selected by the team as the 10th overall pick in the NBA draft of 1998.

He had also gained the nickname “the Truth”, which has been given by Shaquille O’Neal following a 112–107 Lakers victory over the Celtics on March 13, 2001, in which Pierce scored 42 points on 13-of-19 shooting. The player had received several titles and accolades in his 19 years long game career. For further information, let us together scroll over and read about the information. 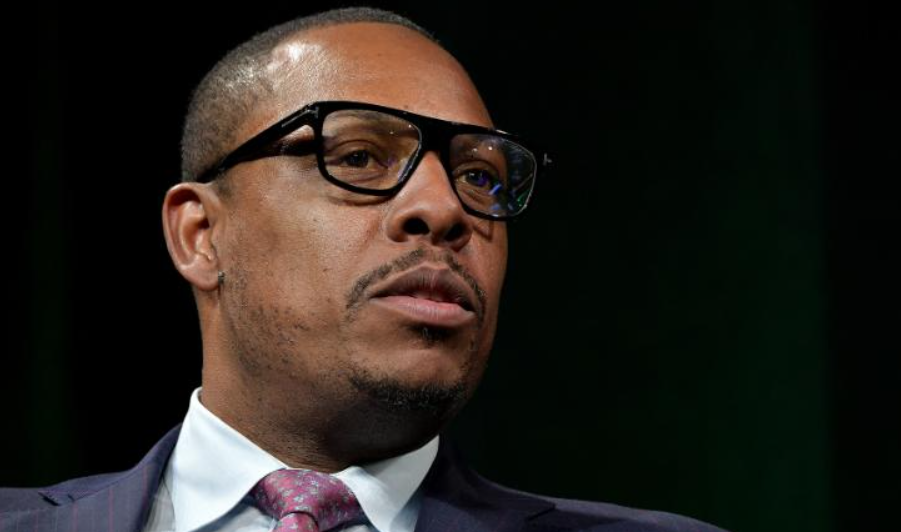 The former professional basketball was born on 13 October 1977 as Paul Anthony Pierce. He was born as the son of Lorraine Hosey and George Pierce in Oakland, California. He has two half-brothers: Steve Hosey and Jamal Hosey from his mother’s side. His family later moved to Inglewood, California, and attended Inglewood High School there. During his high school, he cut from high school’s varsity basketball team his freshman and sophomore years.

In his senior years, he finished this year with an average of 27 points, 11 rebounds, and 4 assists per game. From 1995-1998, he spent three years at Kansas and earned honorable mention All-Big Eight honors. During this time, he had won Most Valuable Player honors in both the Preseason NIT and the Big 12 Conference Tournament. He then left the University of Kansas in his Junior season to enter the 1998 NBA draft.

The Boston Celtics had selected Paul with the 10th overall pick in the 1998 NBA draft. Further, he began to play as a shadow of the third-year star Antoine Walker. From 1998-2013, he had played with the Boston Celtics then traded to Brooklyn Nets in June 2013. After a year, in July 2014, signed a two-year, $11 million contract with the Washington Wizards.

However, he opted out the second year of his contract with the Wizards to become a free agent. In 2015, he signed a three-year contract worth $10 million with the Los Angeles Clippers. He then was waived by the tea in 2017 and he went to sign a ceremonial contract with the Boston Celtics in order to retire with the team. Additionally, he also appeared as a studio analyst for The Jump and NBA Countdown in August 2017.

In April 2021, ESPN fired him for streaming live from his Instagram. During the live, he has featured several women wearing bikinis and also showcased himself drinking alcohol from a small cup and smoking bluntly while responding to the fans’ message.

Coming over to his personal life, he has married his wife Julie Landrum in 2010. His wife has made her career as an interior designer. The couple together has greeted three children: two daughters, Prianna and Adrian, and a son, Prince. Besides his love life, he has been stabbed 11 times in September 2000 and had smashed over his head at the Buzz Club in the Boston Theater District. Following that, he had to undergo a long surgery to repair the damage.

After that, he had talked about the surgery and it resulted in depression which he had battled for a year in an interview in 2018. Also, he further pledged $2.5 million for expanding the high-tech surgical center at Tufts-New England Medical Center. 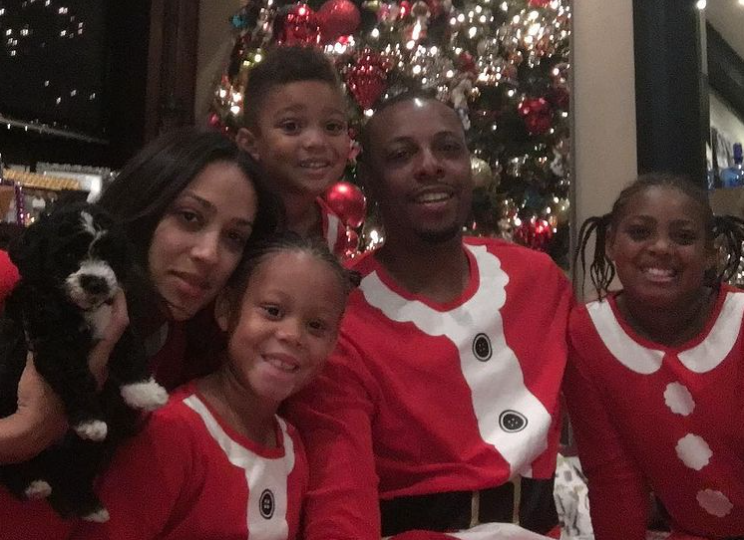 He has a net worth estimated net worth of around $70 million from his career. Pierce had also worked as a studio analyst. He had played basketball played for 19 years from 1998 to 2017. Additionally, he has a worth of rakes in $8.7 million for Calabasas mansion with Celtics basketball court.

The athlete has a strong and flexible body that stands to a height of 6 feet 7 inches or 2.01 meters. His body weighs around Weigh 106 kg with unknown body measurements of chest and hips. He has black eyes color as well as black hair color.