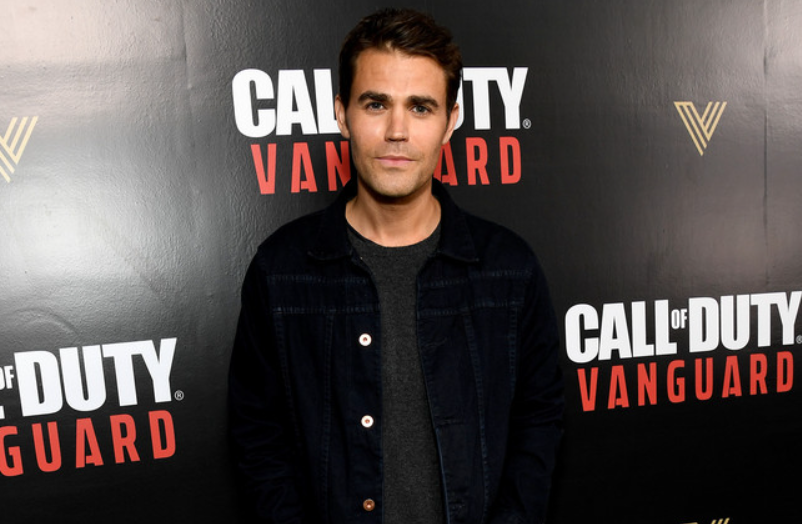 Paul Wesley is a Polish-American actress known for his acting work in several movies and TV series. HE is best recognized for his character as Stefan Salvatore in the supernatural drama series The Vampire Diaries. The series aired from 2009 to 2017 starring actors like Nina Dobrev, Ian Somerhalder, Kat Graham, and Joseph Morgan.

For the Vampire series, he had garnered 13 nominations and 4 awards including Breakout Star Male in the 2010 Teen Choice Awards. Furthermore, his notable acting works include roles in Wolf Lake, Tell Me a Story, and Star Trek: Strange New Worlds. Besides that, he has appeared as a director and producer too. Let us scroll over to know more information on the actor while reading his relationship status and net worth. 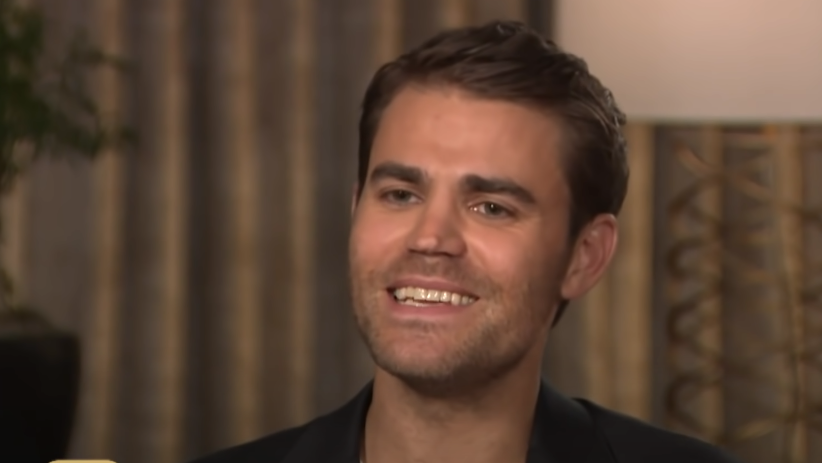 The actor was born on 23 July 1982 as Pawel Tomasz Wasilewski under the zodiac sign, Cancer. He was born as the son of his lovely Polish parents Tomasz and Agnieszka Wasilewski in New Brunswick, New Jersey, the USA. He grew up with his three siblings: an elder sister Monika Emara and two younger sisters; Leah and Julia. Further, he has a nationality of America and belongs to the Polish ethnicity.

Regarding his education, he attended Christian Brothers Academy in Lincroft, New Jersey, and Marlboro High School. He later transfer to Lakewood Prep School in Howell after he started his theater studies in New York City. During his junior year in high school, he worked in the soap opera Guiding Light as the character Max Nickerson. After graduating from high school, he joined Rutgers University in New Jersey. But he didn’t continue college studies in order to make his career in the acting field.

His main role came in 2001 when he portrayed the main role of Luke Cates in the American supernatural drama Wolf Lake. He has appeared in recurring roles in series like American Dreams, Everwood, Army Wives, and many more. Further, his television works include Smallville, Cane, The Russell Girl, The Vampire Diaries, and Tell Me a Story, amongst many more.

His film appearances include Roll Bounce, Peaceful Warrior, Beneath the Blue, Before I Disappear, and Killer Movie: Director’s Cut. As a director, he had directed five episodes of The Vampire Diaries and an episode of Shadowhunters, Legacies, and Batwoman.

The successful actor has married twice and divorced once. He previously had married the American actress and model, Torrey Joel DeVitto. The duo first met on the sets of Killer Movie in 2007 and soon fell for each other. Further, they exchanged vows in April 2011 in a private ceremony. But their relationship didn’t last long and finalized their divorce in December 2013.

After years later in 2019, he married his current wife Ines de Ramon. Moreover, the duo was first spotted together in 2018 during their dinner date holding hands with each other. There is not much information on their dating history. Before marrying  Ines, he had a brief relationship with co-star Phoebe Tonkin for four years ending in 2017. According to reports, he dated his Cloud 9 co-star Marnette Patterson from 2004 to 2005. Apart from that, there is no information about his involvement in rumors or controversies. 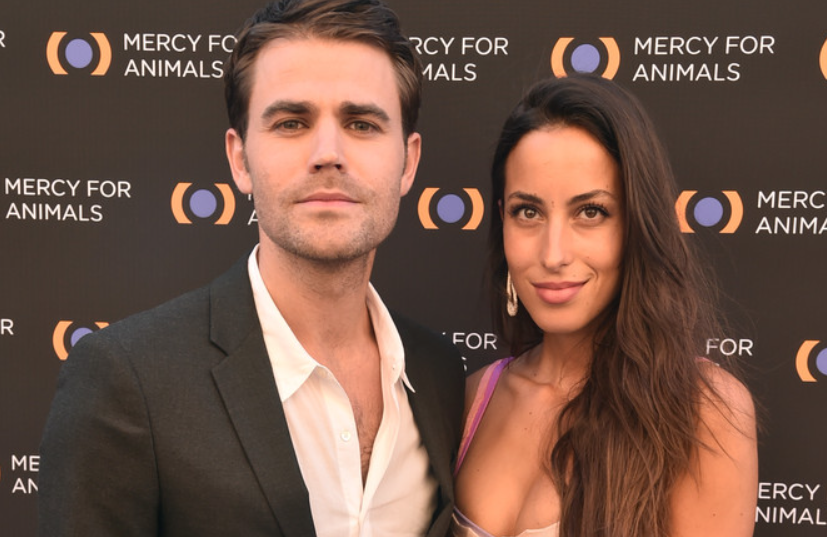 How Much Did the Actor Paul Earn? Net Worth & Salary

The Polish-American actor, director, and model has been earning a huge fortune from his career in the entertainment industry. Further, the median salary of an actor ranges around $43,760, the best-paid can be rise around $60 thousand while the lowest-paid to $25 thousand.

Further, he has a net worth of $6 million dollars. Additionally, sources reported that he makes around $40 thousand per episode. Also, he has appeared in several top brands and products as well as promotional campaigns too. He has purchased a $2 million worth house in Los Angeles’ Studio City Hills.

The handsome actor has a slim build and well-exercised body that stands to a height of 5 feet 11 inches or 1.77 meters. His body weighs around 78 kg with body measurements of 46 inches chest size and 35 inches waist size. He has brown hair color and light-green eyes color with a charming face.