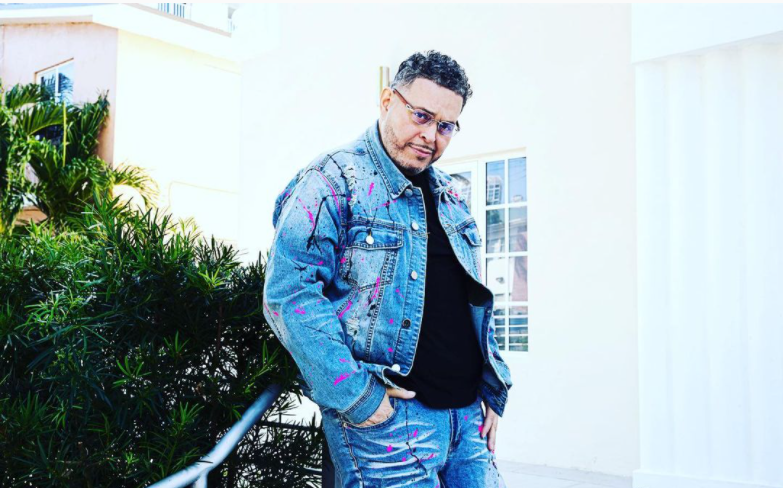 Prince Markie Dee, real name Mark Anthony Morales, was an American rapper, songwriter, producer, actor, and radio personality. The veteran musician had passed away at the age of 52 on 18 February 2021 in Miami, Florida, the U.S.A after suffering from a heart attack. Before his death, he had also been in the headlines for his massive congestive weight loss as well.

Moreover, he gained fame as a member of the hip-hop group Fat Boys during the 1980s. Additionally, he also became the vice-president of Uncle Louie Music Group. He had served as a radio host for the radio stations like The Beat WMIB and his own show, The Prince Markie Dee Show on Sirius XM.

Read about the musicians: LaShawn Daniels, Jeff Fenholt, Michael Lamper, Speaker Knockerz who had passed away. 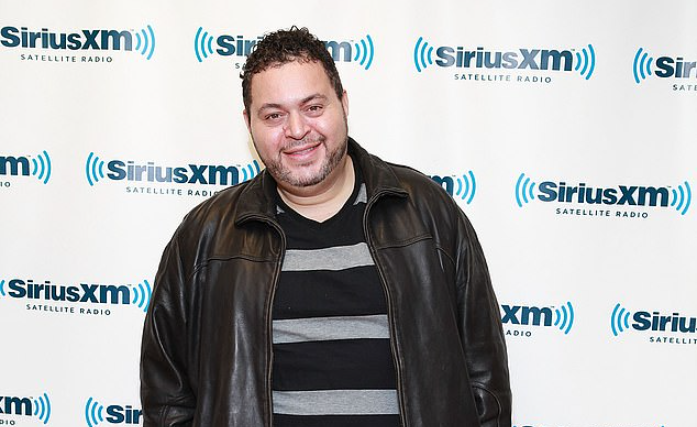 The late musician was born on 19 February 1968 as Mark Anthony Morales in Brooklyn, New York City, New York, the U.S. Further, he had not revealed information on his parents or early years. He attended George Gershwin Junior High School. Further, he had the nationality of American and belongs to Puerto Rican descent.

He then joined the American hip hop trio with fellow group members Darren Robinson (The Human Beat Box) and Damon Wimbley (Kool Rock Ski) in the early 1980s. In the same decade, they also debuted in the feature films Krush Groove (1985) and Knights of the City (1986). They also expand their work to rapping alongside singing and acting too.

He had also worked as a radio anchor and had hosted several radio shows. From 2008 to 2010, Morales served as the afternoon drive radio host/DJ at 103.5 The Beat WMIB radio in Miami, Florida. Moreover, he served at WEDR 99.1 FM and the Rock the Bells Sirius XM station, The Prince Markie Dee Show.

A post shared by The Prince Markie Dee Show (@princemarkiedee)

Speaking of his relationship status, he was in a relationship with a member of the Grammy Award-winning female rap trio, ‘Salt-N-Pepa’, Pepa. The duo had engaged during the mid-1980s and later called off their engagement. Apart from that, there is no information on his other relationship. Unfortunately, he passed away at the age of 52 on 18 February 2021 as his manager announced. His death was caused by congestive heart failure.

The deceased musician had been making a hefty amount of money from his multi-career in the entertainment industry. The rapper had a net worth that stood at around $1.5 million at the time of his death.

A post shared by The Prince Markie Dee Show (@princemarkiedee)

The late rapper had a heavyweight of 430 lbs who later had lost 175 lbs and stood to a height of 5 feet 11 inches or 1.80 meters. No information on his body measurements of chest or waist respectively. He had black eyes color as well as the same hair color.