ProJared aka Jared Knabenbauer is an American professional online gamer and YouTube personality. Before gaining popularity as a YouTuber, he had worked at ScrewAttack.com and left to do his own business. He has created his YouTube channel on 21 November 2006 having 889k subscribers and over 205 million views.

Further, his channel mostly features RPG games like Final Fantasy and Chrono Trigger. His channel also talks about other games and uploads Nuzlocke challenges. However, he gained a large amount of backlash after his wife Heidi O’ferrall tweeted that she caught her husband cheating on her with a girl named Holly Conrad. Let us scroll over to discover the statement in detail. 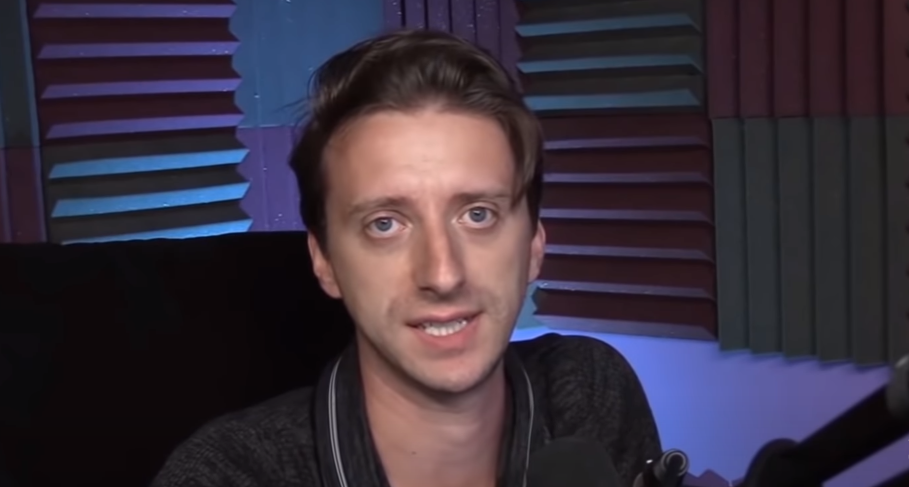 He was born as Jared Knabenbauer on 28 August 1985 in Green Bay, Wisconsin, USA. He holds an American nationality and was born under the zodiac sign Virgo. Jared has a younger twin brother Derek, a Youtuber, and goes by the name ‘DKlarations’. Further, he has not revealed information on his parents. Regarding his education, he is a graduate both from schools and university. But he hasn’t available information on his academics qualifications.

He started his working career with ScrewAttack.com but left to enhance his own business. He previously worked as an assistant store manager from 2004 to 2009 at GameStop. Between the time, he launched his social media career and created his YouTube channel on 21 November 2006. His channel features comedic gaming reviews, reaction vlogs, and gaming challenges.

He also created his second channel under the name ProJared Plays on 27 June 2014 having 243k subscribers and over 78 million views. This channel features also reviews the games like RPG’s Final Fantasy, card games, and horror games Resident Evil 7. He has guest appeared on a Nickelodeon show ‘Game Shakers’ and other YouTube channels. He has collaborated with fellow YouTubers like SuperPaniLand, PBG, DidYouKnowGaming? and many more.

Moving over to his personal life, he previously was married to fellow social media personality Heidi O’Ferrall. Ferrall is an award-winning cosplay artist, YouTuber, and designer. She runs her own business of a clothing store Forest Girl Clothing in Bothell, Washington, D.C. Further, some sources reported the couple hitched in the year 2014. However, their relationship didn’t last long and divorced in May 2019.

Further, YouTuber’s estranged wife blamed him for cheating on her and accused him of infidelity and of being emotionally abusive. This leads them to break their marriage relationship. The duo has not produced any children from their marriage. Additionally, he was also accused of demanding nude images from fans, including at least two months. Moroever, he defended himself by claiming his ex-wife searched for other sexual partners and also persuaded him to engage in an extra-marital relationship too. 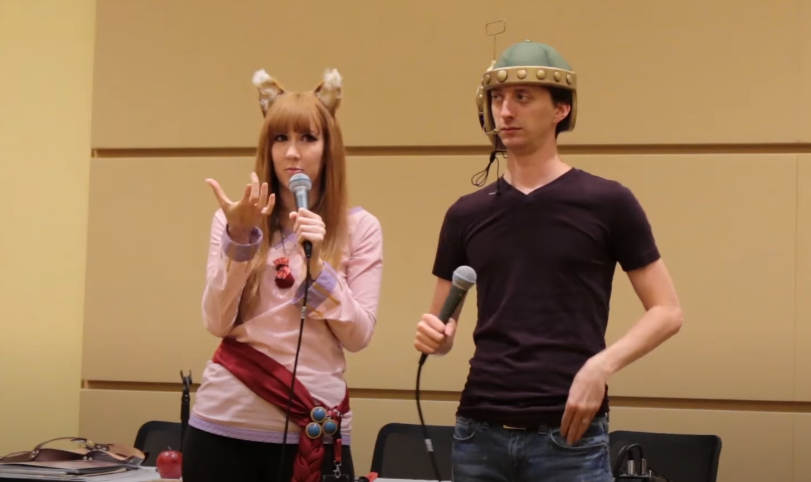 Talking about his earning, he surely makes a hefty amount of fortune from his social media career. Further, his main source of income comes from the YouTube platform through the paid advertisements and views. As the YouTubers get paid through advertising which may vary between $0.10 to $0.30 per view with an average of $0.18. Further, the channel receives on average $18 per 1,000 ad views which equates to $3-$5 1,000 video views.

He has a slim and well-built body structure that stands to a height of 5 feet 7 inches or 1.70 meters. His body weighs around 56 kg with 32 inches chest size and 25 inches waist size. He has blue eyes color with dark brown hair color.