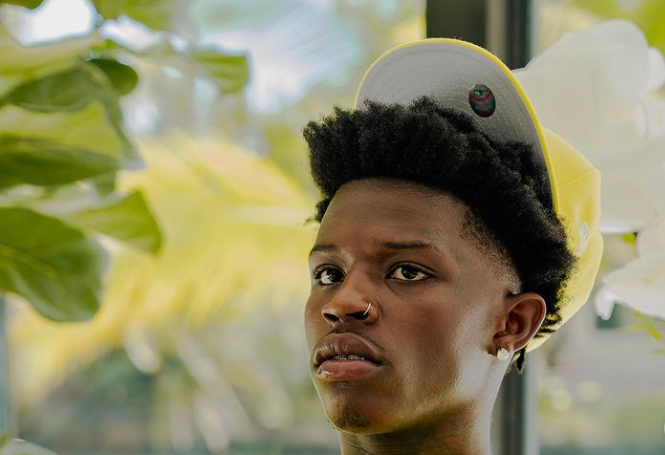 Quando Rondo is popularly known as y-Quando and Q-Pac in the music industry. He further is an American rapper, singer, and songwriter. He is currently signed to YoungBoy Never Broke Again’s NBA and Motown Records. His several singles and mixtapes featured on the popular YouTube channel WorldStarHipHop.

He entered the music industry with the release of ‘I Remember’ featuring Lil Baby in January 2018. Following that, he released songs that include Paradise, Rich Homie Quando, I Dunno, Gun Powder, My Killer Comin, Bad Vibe, and Soul Reaper. Also, he had been involved in a controversy in March 2019 when Carl Capers who worked as a DJ and tour manager for YoungBoy sued YoungBoy Never Broke Again and Quando Rondo for attacking Carl at their concert in December 2018. 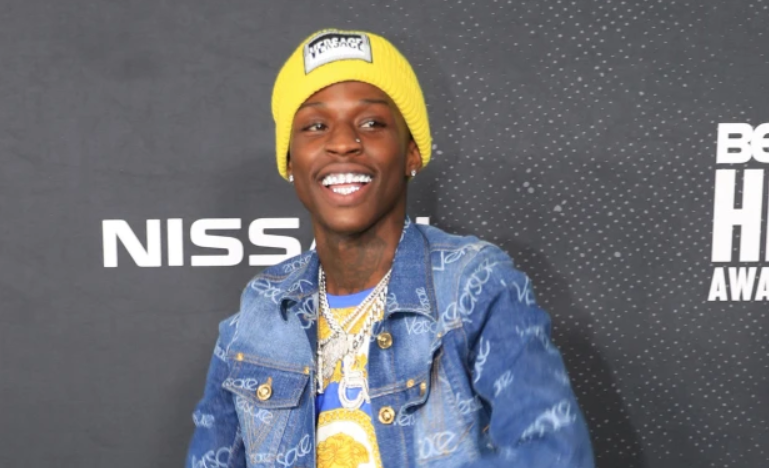 The young rapper was born on 23 March 1999 as Tyquian Terrel Bowman in Savannah, Georgia, the United States of America. He holds a nationality of American and belongs to unknown ethnicity. Further, he has not provided information on his parents or siblings in the media. But he once retold that his father was imprisoned a few times and his mother, a drug addict. Because of his rough childhood, he was placed for adoption.

No information on his educational qualifications on the net. From a young age, he became interested in music while growing up in a crime-prone area. He had involved himself in the gang which led him to end up in juvenile detention centers and be released in October 2017. After which he decided to pursue his dream career in the music industry.

In 2018, he released his first song I Remember featuring Lil Baby. He then released the songs  Motivation and Paradise that accumulated millions of views on YouTube. He came out with his first mixtape, ‘Life B4 Fame’ in April 2018. In the first two days of its release accumulates 1 million. After the release of the single Kiccin Shit, he was the first to sign YoungBoy Never Broke Again’s Atlantic Records imprint, Never Broke Again, LLC.

His second mixtape Life After Fame in September 2018 featuring guest verses from YoungBoy Never Broke Again, Rich Homie Quan, and Boosie Badazz. He debuted his studio album QPac on 10 January 2020 and the fourth mixtape Still Taking Risks consisting of 15 tracks and three bonus records in May 2021.

At the moment, he possibly is single or might be in a secret relationship. Moreover, he came into the gossip column under the allegations of dating a high schooler as he posted his new girlfriend’s pictures on his Instagram page at the end of 2021. Many of his followers claimed that she is a high school senior but many of them also made possibilities of her being over eighteen. However, he himself has not confirmed it. 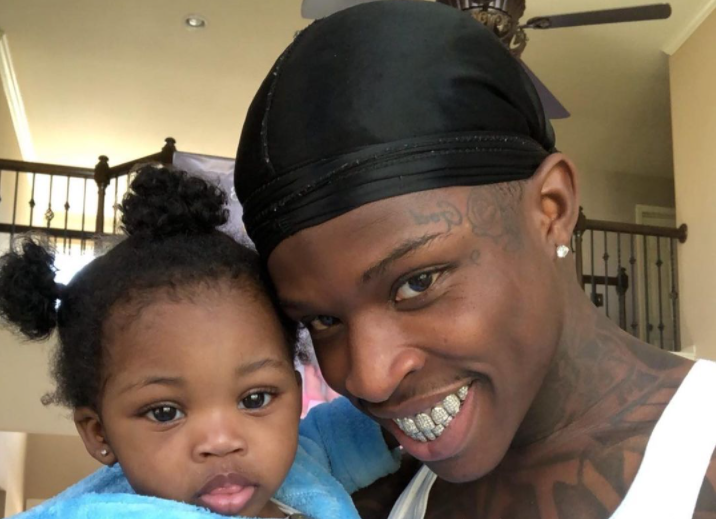 Talking about her earning, he has been making a good revenue out of his career as an American rapper, singer, and songwriter. Therefore, he has an estimated net worth of around $1 million. Additionally, his main source of income comes from selling albums as well as his YouTube channel. He also has purchased a sporty and luxury car that suits his taste in driving.

The rapper has a slim and flexible body that stands to a height of 5 feet 8 inches or 1.73 meters. His body weighs around 58 Kg with unknown body measurements of chest or waist. He has black eyes color as well as black hair color. Also, he had heavily inked on different parts of his body.