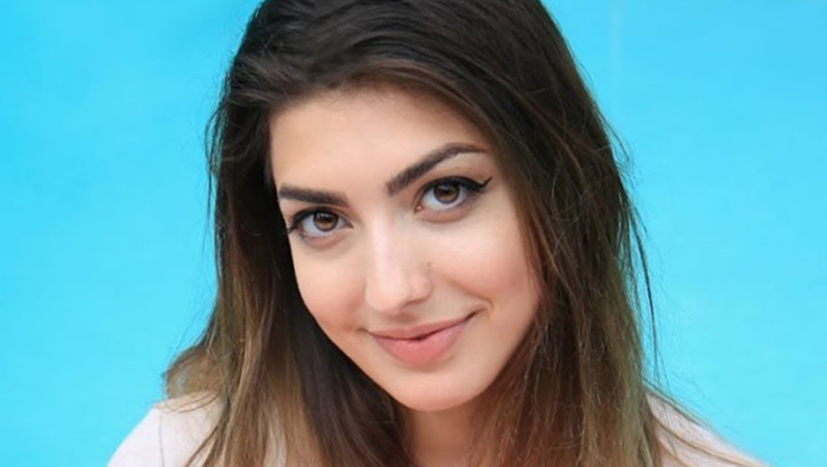 YouTube has always been the platform to gain massive and ever-growing community for the talented person from beauty to the gaming zone. Out there are many beauty vloggers on this platform who has amassed millions of followers for their beauty tricks and tips. In this line, one of the popular beauty Youtubers includes Rachel Levin popularly known as ‘RCLBeauty101’.

Levin is one of the biggest and fastest-growing beauty YouTubers and popular mostly among the teenage demographic. She has collected millions of subscribers from uploading videos ranging from DIYs, life hacks, comedy, and makeup tricks. Also, it is reported that she was a highly paid beauty YouTuber in 2018. Let us scroll below to know more information on the beauty guru and YouTuber. 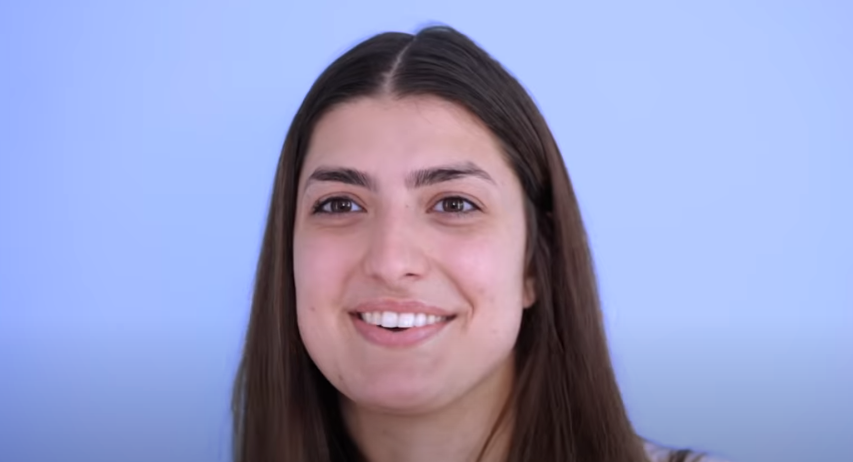 The internet personality was born on 24 February 1995 as Rachel Claire Levin. She was born as the daughter to loving and caring parents and raised in Philadelphia, Pennsylvania, the United States. Her father is a doctor whereas mother works as a lawyer. In addition, she has a nationality of America and belongs to Jewish ethnicity.

For her education, she completed high school from Lower Merion High School. Then she went on to join Penn State Brandywine but dropped out of the college after a year. It seems that she wanted to pursue her career as a social influencer as well as a beauty vlogger. In addition, she has five siblings whose identity is not disclosed in the media. 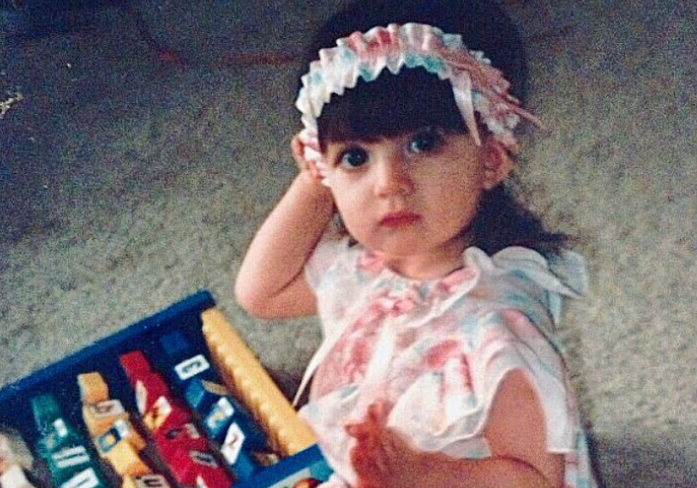 She initially started to upload videos on Youtube at the age of fifteen when she was still in high school as her hobby. She further added during her high school, she was rather interested in watching YouTube videos then sports and all stuff. So, by the time, she came to a conclusion, she already began to make makeup tutorials in the mirror. Therefore, in 2015, she published her first video ‘How To Conceal Under Eye Dark Circles’. But she later pursued it as her career which resulted in a good option for her.

In a year, her Youtube channel ‘RCLBeauty101‘ garnered subscribers from 1.7 million to 7.6 million. As of 2020, her channel has accumulated 14.5 million subscribers and over 3.6 billion views. She gained hugely people because of her mix of beauty tutorials and the relative contents of girly lifestyle videos. Further, in her posted videos, she has also dealt with social issues like bullying and suicide. In addition, she featured int he an episode of Steve Harvey‘s television program.

She debuted her career in music recently in 2020 and released single ‘Myself’ under Sun & Sky Records. For her hardworking and dedication towards her passion, she has garnered four nominations in 2015 & 2016. It includes Teen Choice Awards in the category Choice Web Star: Fashion/Beauty and Streamy Awards’ YouTube Beauty Guru.

The gorgeous beauty guru is single at the moment and enjoying her singlehood. Previously, she was dating a handsome fellow social media star Isaac Nakash from 2013 to 2016. Nakash, born on 8 July 1996 became popular as a photographer as well as uploading videos primarily to deal with small pranks. He is popularly known by the name ‘Izzydogham. Further, he is also an avid animal lover who loves to post pictures of his dog ion his Instagram page.

After a year of her break up with Isaac, she met Tyler Regan in 2017 through mutual friends. Then the couple started to date, however, her relationship with Tyler didn’t last long and separated in 2019. Tyler is also a social media star who uploads the videos oh reaction to bad movies, TikToers, YouTubers, and the things he found weird. 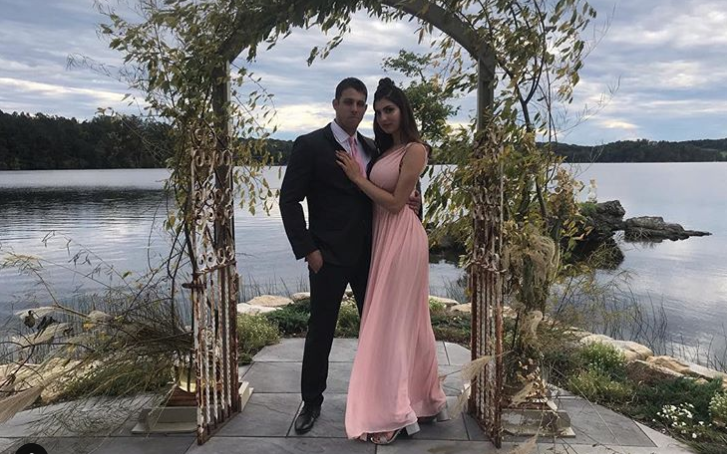 Coming on to her earnings, as of 2019, her net worth has an estimation of around $5 million. Also, in 2018, she was reported to be the highest-paid beauty YouTuber. Further, she had made this huge amount from uploading the lifestyle fo girls and makeup tutorials with comedy, skits in her YouTube channel.

Since I can’t leave the house I decided to spend all day on my phone instead! Here’s pictures I found in my phone from when I could leave the house!! Where was the last place you traveled before the quarantine?

YouTube beauty guru is a beautiful, young, vibrant, and has a great personality. Further, her slim body stands to a height of 5 feet 8.4 inches tall or 1.73 meters and weighs around 65 kg. She has attractive dark brown eyes as well as hair color.